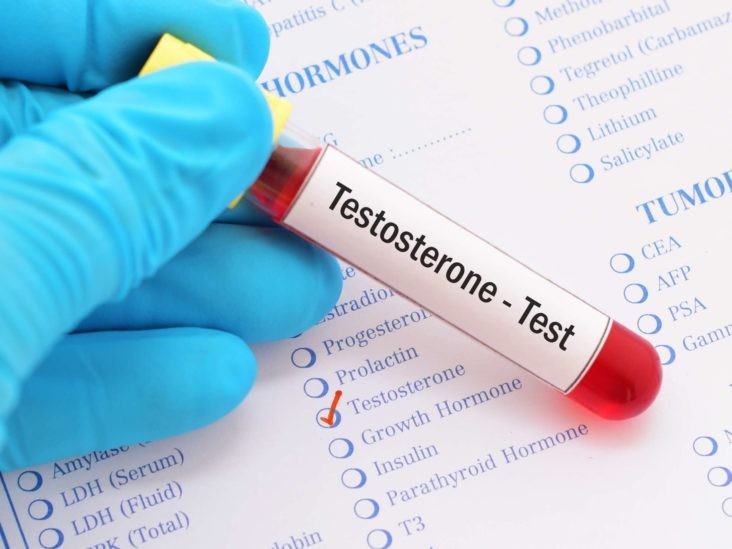 Application of Child to Undergo Administration of Testosterone Opposed by Father

An application was made pursuant to s 67ZC of the Family Law Act 1975 (Cth) and by John's mother, that the Court authorise the administration of testosterone, known as “Stage 2” of the management of John’s gender dysphoria.  This is because the father, who has equal shared parental responsibility for him pursuant to orders made on 16 May 2019, declines to consent to that course despite an earlier consent to the administration of puberty blockers, known as “Stage 1” treatment.  John was born genetically as a female on 30 August 2004.  Since about December 2017, John has openly identified as male, changing his name to that effect and dressing as a male.

John wishes to commence testosterone hormone treatment.  The mother filed an Initiating Application seeking the requisite orders on 11 August 2021.  The Department of Communities and Justice had indicated that it did not intend to take part despite being notified of the proceedings.  The father prepared a letter outlining his concerns as to the physical and psychological risks in some detail, which was then provided to John’s endocrinologist and psychiatrist. Each of those specialists produced a detailed response to the father’s queries.

The father, not satisfied by the responses, continued to decline to authorise the treatment.  He made it clear that he did not wish to adduce any evidence in the proceedings or to cross-examine any witnesses including the doctors who have provided reports to the Court.  Dr B,  a child, adolescent and adult psychiatrist with extensive experience in the area of gender dysphoria, concluded that the nature of John’s hallucinations since he was nine years old “may well be dissociative (stress/ trauma induced) but given their chronicity and level of organisation it is not possible to exclude a progression to an ultimate diagnosis of paranoid schizophrenia”.  In 2017, John started to avoid attending school from Term 3 as he became depressed in mood and was deliberately self-harming.  In December of that year, John disclosed to his psychologist that he was a boy and wished to be called “John”.

John commenced year eight at a co-educational high school, which while it was accepting and supportive of his male identity, the difficulties at school remained.  Dr B first saw John in December 2018 and in February 2019 affirmed a diagnosis of attention deficit hyperactivity disorder.  On 10 April 2019, Dr B found that John also met the DSM-5 diagnostic criteria for autism spectrum disorder (level 1).  In August 2018, John was referred to an endocrinologist for the purpose of undertaking Stage 1 treatment, which is a program of oestrogen blockers to prevent the onset of puberty.

In December 2020, John enrolled at a different high school as a male with the consent of his father.  According to Dr B, at this high school, John continues his education with full attendance so far this year and has been discharged from the care of the child and youth mental health service in April 2021.  Dr B describes John as being overweight, but otherwise physically healthy. John has recently lost 6 kilograms with the assistance of his endocrinologist.

Whether or not it is in the best interests of John that he commence testosterone therapy as Stage 2 treatment of gender dysphoria.

Family Law Act 1975 (Cth) s 67C - provides that in proceedings in relation to the birth of a child, the court must, in determining the contribution that should be made by the father of the child, take into account the following matters only:

(a)  the income, earning capacity, property and financial resources of the mother and the father of the child;

(b)  commitments of each of those persons that are necessary to enable the person to support:

(i)  himself or herself; or

(ii)  any other child or another person that the person has a duty to maintain;

(c)  any special circumstances which, if not taken into account in the particular case, would result in injustice or undue hardship to any person.

Gillick v West Norfolk and Wisbech Area Health Authority [1985] UKHL 7; [1986] AC 112 - where it was held that when a child “achieves a sufficient understanding and intelligence to enable him or her to fully understand what is proposed” the child can consent to medical treatment themselves.

Re Kelvin (2017) FLC 93-809; [2017] FamCAFC 258 - provides that it is not necessary for an application to be made to the Court where no controversy arises as to the competence of the child to consent to proposed therapeutic medical treatment by those with parental responsibility and those doctors and institutions providing the treatment agree with the course of treatment.
Re: Elliott [2017] FamCA 1008 - provides a very helpful checklist for the issues that inform such competence provided for in Gillick.
Secretary, Department of Health and Community Services v J.W.B. and S.M.B. [1992] HCA 15; (1992) 175 CLR 218 (“Marion’s case”) - held that when a child “achieves a sufficient understanding and intelligence to enable him or her to understand fully what is proposed” the child can consent to medical treatment themselves.

While the father was concerned that the commencement of testosterone treatment would act as a trigger to revive John's psychological issues, Dr B submitted that while John has vulnerability to depression, self-harm and anxiety as evidenced by his mental health history, this does not mean that the conditions are still somehow active and awaiting some hormonal trigger (like testosterone) which will precipitate exacerbation.  Although there are risks involved in proceeding with the treatment, including regret at possibly having made the wrong decision in the future, there are also risks involved in not undertaking the treatment at this stage.  In terms of mental health risk, it is highly likely that John would experience stress-induced relapses of severe psychiatric illness and even to suicide attempts if his treatment does not commence.  Not being treated would be extremely disruptive to his psychosocial development, undo much of the progress that has been made to date and cause further trauma.