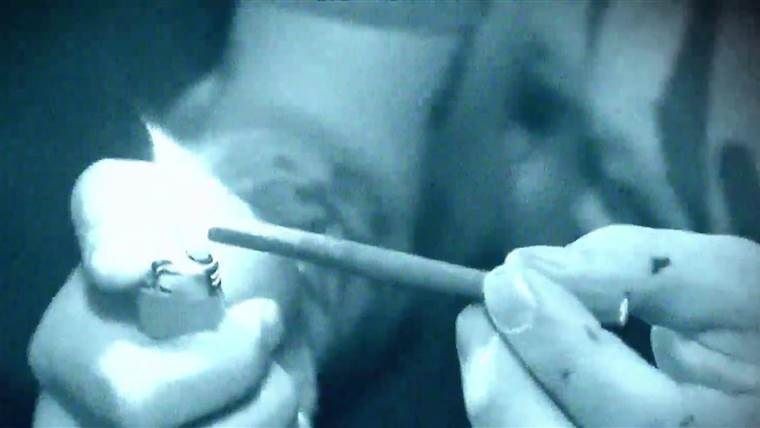 This interesting Family Law proceeding saw the Father subpoena the criminal records of the maternal grandfather and seek injunction against the mother due to her being a drug user,  the mother (and her father) objected to this on the grounds of relevance.

The Court held that the mother do undergo supervised random urine analysis drug testing on no more than one occasion each month forthwith upon the request of the Independent Children’s Lawyer and do provide the results of same as soon as they become available and that such testing be collected in accordance with the chain of custody protocol specified in AS/NZ 4308:2008.

In regards to the subpoena, Mr Anestis, who is the father of the respondent mother in these two cases has objected to a subpoena, or at least objected to the inspection and copying of a subpoena to the police about him.

He says that it is fishing or it is oppressive and it is not relevant. The relevance is said to be that on the mother’s affidavit material, and indeed I think there are allegations from the father to a similar effect, the mother and the child spend time at the home of the maternal grandparents and in fact I was told from the bar table that she is in fact living with the maternal grandparents at the moment.

The Court responded by stating that Illicit drugs, and in particular, methamphetamine use, are central in this case, it would appear, and it occurs to me that it is highly relevant to know whether or not the maternal grandfather with whom the mother is presently living, is himself involved in more serious drugs than the relatively minor cannabis that he has referred to. I think to that extent the subpoena is relevant. I do not consider it is oppressive. In all the circumstances, I do not consider it fishing. I think there is some basis for the inquiry.

The Court held that the objection to subpoena filed on 19 August 2018 in respect to the subpoena material produced by South Australia Police about the mother’s father, Mr Anestis, be dismissed.

The third matter that the father relies on is the family report I have mentioned dated 31 July 2018 where the family consultant expresses the view that as long as the mother’s illicit drug use continues there is a potential risk of harm to [X].

She recommends that the father have primary care of the child and that the mother spend time with the child under supervision. She said that should Ms Anestis return a negative hair follicle drug test then consideration should be made for removing her supervision requirements and increasing her time with [X]. Should she continue to return positive drug tests then her time with [X] may need to be re-evaluated.

The mother has been subject to regular testing and has produced a negative test. The picture appears to be that, after a period of abstinence, the mother had relapsed into methamphetamine use. There is evidence that she had used methamphetamine at times in the past. It may be because of the potentially serious consequences that she was facing as a result of the positive test in March 2018 that she has been shocked into abstinence.

It is on those bases that I have been asked to conclude that there is an unacceptable risk to [X] should she remain living with her mother and to make an order on an interim basis that she live with her father.

To read the full case and how and why the Court reached this judgment click here [2018] FCCA 2622.

FLAST Pty Ltd
Search
Are you sure?
Please, enter a value here