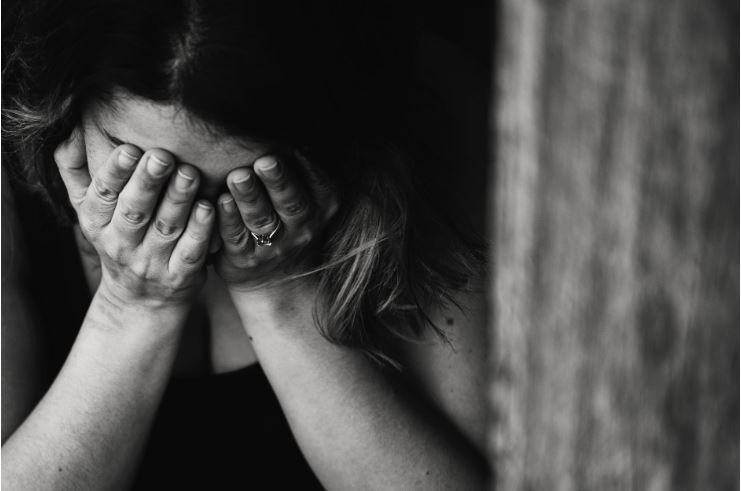 This case involves the issue involving the child’s best interests and the mother’s Application in an Appeal seeking to expedite appeal against final parenting orders that concern the parties’ seven-years-old child.[1]

As background, this case sprang from the action filed by Mr. Gladwell (Father and Respondent) for the issuance of parenting orders that are in the best interests of the parties’ child.  During the trial before the primary judge, Ms. Gladwell made allegations of family violence against Mr. Gladwell, [2] which the primary judge found otherwise.[3]  It was determined that Ms. Gladwell (Mother and Applicant) involved the child in her reporting of the alleged family violence to the police.  The primary judge found that there is a risk that Ms. Gladwell’s entrenched suspicion of the father and action may impact upon the child’s relationship with the father.[4]  While the judgment was reserved, parties applied for the final hearing to be reopened.  This time, the concerned events predominantly relate to Ms. Gladwells involvement of the child in further interviews with police and disputation between the parties concerning the child’s health.[5]  The primary judge made orders providing for the child to live with Mr. Gladwell and for the latter to have sole parental responsibility for him.  It also provided for the child to spend five nights per fortnight during the school term with his mother and half of the school holidays.

Ms. Gladwell (Mother and Respondent) filed a Notice of Appeal against the final orders made by the primary judge  In her appeal, Ms. Gladwell raised the following grounds: First, she challenged the adequacy of the trial reasons concerning the application of s60CC(3)(d).  Second, the primary judge erred by ordering that the child live with the father and that the father have sole parental responsibility as the decision was based on insufficient evidence.  She abandoned the ground challenging the orders which operate to restrain her from presenting her child to the police, other than in case of an emergency, as this is inconsistent with her Application to expedite the appeal.

Whether or not best interest of the child was served when the primary judge ordered that the father shall have sole parental responsibility upon the child, and that the child shall live with his father and spend time with his mother.

Section 60CA of the Family Law Act of 1975 provides that in deciding whether to make a parenting order in relation to a child, a court must regard the best interest of the child as the paramount consideration.

The primary judge found it is in the best interest of the child to live with the father and for the father to have sole parental responsibility upon the child based on the evidence presented during the trial.  It was determined that Mr. Gladwell had not engaged in family violence as opposed to Ms. Gladwell’s allegations.  He also found that Ms. Gladwell’s evidence in support of some of the allegations was “strongly misleading” and “highly inconsistent” and that she demonstrated a troubling lack of insight as to the consequences of taking the child to the police.  Ms. Gladwell also has a history of non-compliance with Court Orders, particularly the orders relating to medical treatment and time with the father.

In the matter of the application seeking for the expedition of the appeal:

(a)  whether the age, physical or mental health of, or other circumstance (such as an imminent move interstate or overseas) affecting, a party or witness would affect the availability or competence of the party or witness.