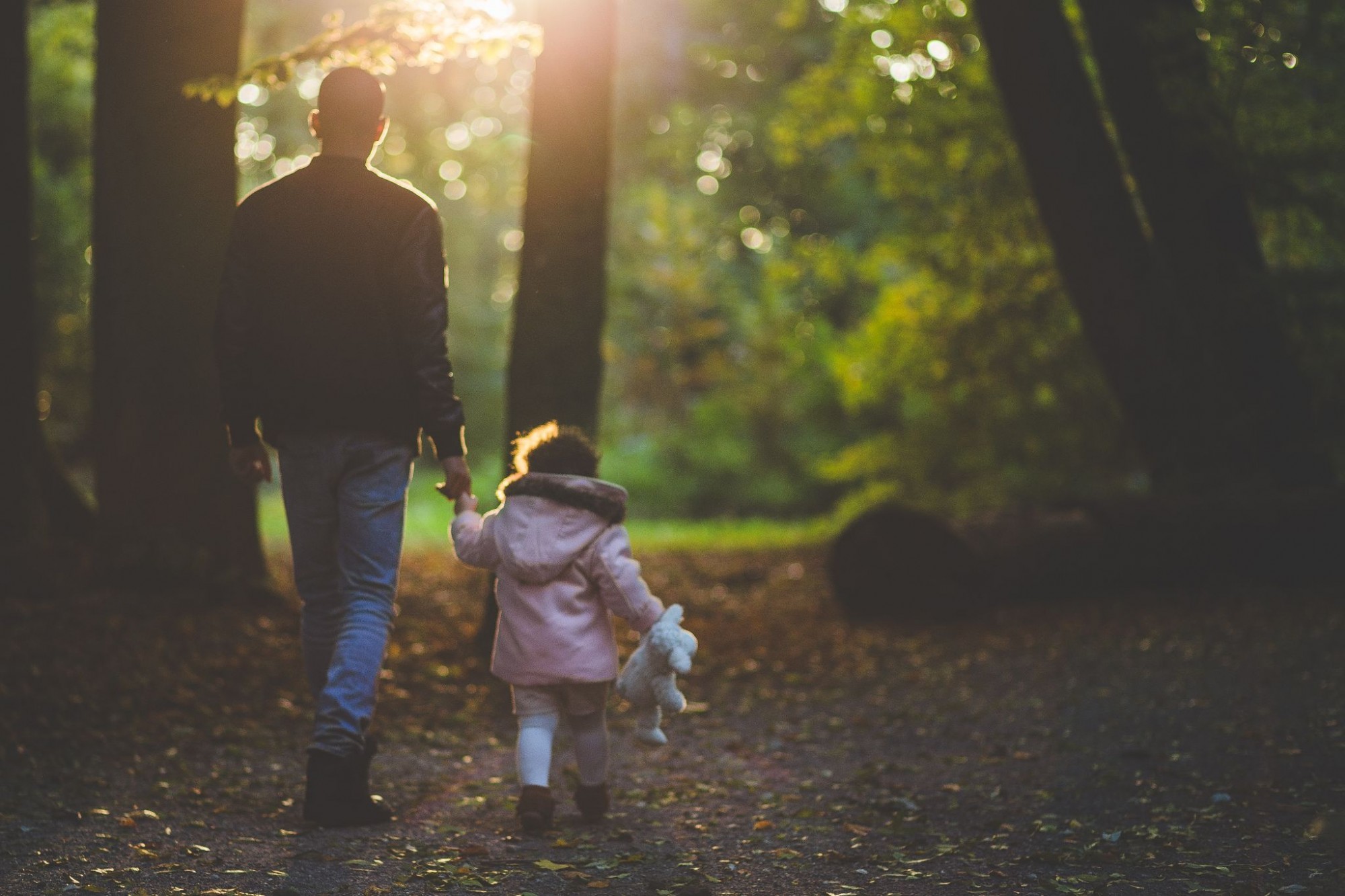 Family Court of Australia at Sydney

Ms. Baukham filed an Application in an Appeal to expedite her appeal[1] against certain final parenting orders made in the Federal Circuit Court on September 13, 2019, particularly the orders allowing Mr. Pitresso (Father and Respondent) to spend time with their child, which were stayed pending the outcome of the appeal.

As background, Ms. Baukham filed a Notice of Appeal[2], seeking to have the September 13, 2019 orders set aside.  In the appealed order, the primary judge gave significant weight to the family consultant’s opinion, in a Family Report[3], which expressed that the child would benefit from spending four nights per fortnight with Mr. Pitresso and otherwise live with her other, and that time with him could increase to five nights per fortnight after a couple of years.  The primary judge determined that there was mutual family violence during the parties’ relationship and that the existing Apprehended Violence Order (AVO)[4] “might help” to moderate the father’s behavior.[5]  Further, the primary judge found that the father did not pose an unacceptable risk of sexual harm to the child.[6]  Moreover, the primary judge found no risk of emotional or psychological harm to the child in spending time with her father.[7]  Ultimately, the primary judge determined that it was the child’s best interest for her to spend time with her father.[8]  On her appeal, Ms. Baukham argued that the primary judge erred by failing to give sufficient weight to the concerns and risk factors she identified and by relying on an outdated Family Report.[9]

Whether or not an order for expedition should be made.

Under the Family Law Rules 2004 (Rules)[10], a party may apply to expedite the first day before the Judge and may take into account:

The Rules provided for relevant circumstances under subparagraph d[13] the court considered (d) to be most relevant to Mr. Pitresso, which is concerned with the hardship caused to a child by the continuation of the stay order.  Mr. Pitresso’s submissions focused on the impact of the cessation of the current arrangements relating to his time with his daughter.  The expedited appeal is said to have the effect of reducing the potential for an emotional upset for the child.

The Court held, after considering factors, that the matters that go to the welfare of a young child and her ability to spend time with her father in accordance with orders, which the primary judge was satisfied, are in her best interest, and which are presently stayed, tips the balance in favor of expedition.