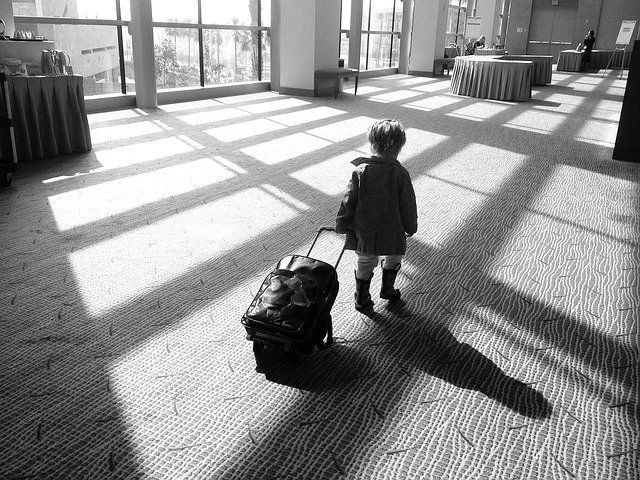 COURT FOUND MOTHER’S LACK OF INTENT TO RETURN TO UK A REPUDIATORY RETENTION AND BREACH OF FATHER’S RIGHTS OF CUSTODY.

Ms. Handbury appeals against the order of the Family Court Judge, granting the application of the State Central Authority (First Respondent) for an order that the child is returned to the United Kingdom (UK).

Ms. Handbury (Mother and Appellant) and Mr. Handbury (Father and Second Respondent) married in Australia but lived in the UK. Their only child was born in the UK and is a dual British and Australian citizen. In 2016, Ms. Handbury was verbally offered a relocation package to Australia with a joint venture partner of her employer. Mr. Handbury’s understanding was that the placement was a temporary role of two years, after which the family would return to the UK. Months after they arrived in Australia in 2017, the parties had disagreements about the intended duration of their stay in Australia. After that, Ms. Handbury did not intend to return to the UK based on evidence. They separate yet remained living under one roof. In 2019, Mr. Handbury moved to another accommodation and commenced the shared care of the child.

At the request of Mr. Handbury, the SCA filed an application in the Family Court for the return of the child according to the Family Law (Child Abduction Convention) Regulations 1986, which give effect to Australia’s obligation as a signatory to the Hague Convention on the Civil Aspects of International Child Abduction 1980. Respondents alleged that parties agreed to travel to Australia with the child and remain there for two years only. Also, they alleged that the child had been wrongfully retained away from her state of habitual residence, which is the UK. Finally, they claimed that the retention was “repudiatory retention.” In her response, Ms. Handbury alleged that the move to Australia would be for two or three years, and they would decide in the future whether to remain in Australia or return to the UK; that the child had become and remained habitually resident in Australia; and that Mr. Handbury consented to the child remaining in Australia. The trial judge granted SCA’s application.

Finding that there are no merits on the grounds for appeal, the Court dismissed the appeal. In this case, it was apparent through her comments to Mr. Handbury, to her child, and her friend that she did not want to go back to the UK. It is tantamount to breach of the parties’ agreement that they will stay temporarily in Australia for two years. Hence, it was a clear act of repudiatory retention. As a result, it breached Mr. Handbury’s rights of custody.