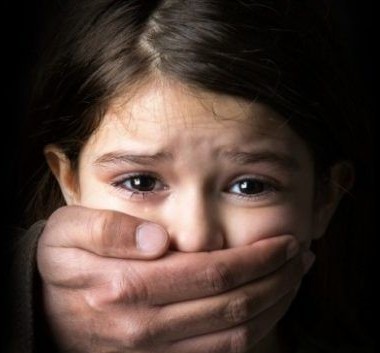 Father restrained from presenting the child to any psychologist, counsellor or medical practitioner about sexual abuse.

This case involves a Parenting dispute and the father withholding children due to allegations of child sexual abuse and child protection in breach of orders of the Court.

The father’s affidavit material from last year, 2018, alleged that the child disclosed to him that she had sex with men at the mother’s home,  that was reported to the police and after some preliminary inquiry, the police did not make any further investigation.

Child's disclosure :
"...But at night, mum lets people through the window, and I don’t know anyone but mum. When I’m in bed, people touch me where I don’t like to be touched, like up and down."

The Court considered the best interests of the child and placed an injunction against the father about further disclosures of sexual abuse and the father is restrained and an injunction is granted restraining him from presenting the child to any psychologist, counsellor or medical practitioner with the intention of eliciting or facilitating any disclosure of sexual abuse by the child.....

In the circumstances, I am not convinced that there is an unacceptable risk, should I make an order, or indeed a recovery order for the return of the child, and I will do so.