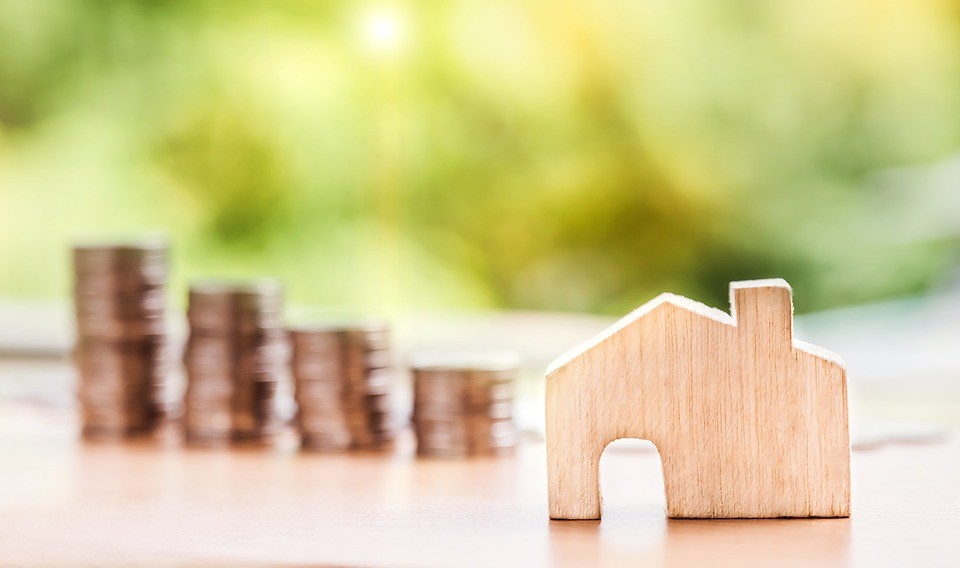 The parties married in January 1980 and separated in late June 2015.  They divorced on 21 July 2017.  They have two adult children.  In 1978 the husband purchased a property for $64,250 and borrowed $40,000 from a bank to do so.  Two years later it became the parties’ only matrimonial home.  The husband was the primary income earner throughout the marriage and, as such, the parties made decisions such as relocating to G City for a number of years because it was advantageous to the husband’s career.

The wife was the primary homemaker/parent throughout the marriage, although the husband assisted to the extent possible given his longer working hours.  In 2009 the wife received an inheritance from her father’s estate of $60,000.  During the marriage the husband received by way of gifts and inheritances sums totalling $2,015,638 which was expended upon the acquisition and improvement of assets and on the family generally.  Upon the death of the wife’s mother in 2019, the wife received an inheritance which is reflected on the balance sheet at a value of $2,550,026.

Since separation, the wife has earned more than the husband.  Their respective salaries in 2019 were $175,203 and $99,991.  At the date of the trial the parties held between them joint net assets with a value of $8,623,296.  The alteration of property by the primary judge resulted in the wife receiving $324,530 more than the husband.

The husband, his sister and brother are the joint appointors and the joint directors of the corporate trustee (“the Trust”) which the wife asserted had net assets of $4,683,297.  This value is not referred to in the primary judge’s reasons.  The husband’s interest as an object of the Trust has resulted in him receiving regular distributions of one third of the income of the Trust since 2011.  The primary judge found that the trust was “intergenerational”, having been established by the husband’s parents and that it was not the current intention of the husband and his siblings to vest the trust and distribute its capital.

Each party sought to retain the assets in their respective possessions.  The wife sought that the husband pay her the sum of $1,860,000 and a $200,000 splitting order from the husband’s superannuation.  On the other hand, the husband sought the wife pay him $162,200.  The property settlement order provides that each party retain, to the exclusion of the other, all property currently in their respective possession or control.   No order was made splitting the parties’ superannuation.

By Notices of Appeal filed 31 August 2020 and 17 November 2020, Ms Shnell (“the wife”) appeals the orders made by the Family Court of Australia on 4 August 2020 and 4 November 2020 respectively.  Mr Frey (“the husband”) resists the appeals.  The wife retained roughly 52 per cent of the net assets and the husband roughly 48 per cent.  The wife complains about how the primary judge dealt with the value to the husband of an interest in a family trust, the disparity of the gifts/inheritances of the parties and the latent capital gains tax (“CGT”) in the wife’s real estate.

Whether or not the primary judge''s reasons were adequate.

Family Law Act 1975 (Cth) ss 75, 79 - provides the factors to be considered before a Court should make property settlement orders.

Bennett and Bennett (1991) FLC 92-191; [1990] FamCA 148 - held that reasons will be inadequate if an appeal court is unable to ascertain the reasoning upon which the decision is based or justice is not seen to have been done.

Bonnici and Bonnici (1992) FLC 92-272; [1991] FamCA 86 - found that a global approach presented considerable difficulties and adopting an asset by asset approach.
Davut and Raif (1994) FLC 92-503; [1994] FamCA 113 - discussed the four stepped approach as "not only the approach to be preferred ...but that if, in a particular case, a trial Judge adopts some other approach, he/she should indicate the reasons for adopting that other approach and be careful to ensure not only that all the matters referred to in s. 79(4) are properly taken into account but also are seen, in the reasons for judgment, to have been taken into account."
Fitzmaurice & Woolridge (2020) FLC 93-951; [2020] FamCAFC 64 - where the Full Court makes the point that Hickey is only a preferred approach.
Gronow v Gronow (1979) 144 CLR 513; [1979] HCA 63 - provides that a challenge based on weight faces a high bar.
Hickey and Hickey and Attorney-General (Cth) (Intervener) (2003) FLC 93-143; [2003] FamCA 395 - where the Full Court discussed the preferred approach to the determination of a property settlement order.
Jabour & Jabour (2019) FLC 93-898; [2019] FamCAFC 78 - provides that contributions should be assessed on a holistic basis.
Keskin & Keskin and Anor (2019) FLC 93-932; [2019] FamCAFC 236 - makes the point that following the “preferred approach” allows prospective factors to be considered after the outcome of the contributions analysis is known.
Metwally v University of Wollongong (1985) 60 ALR 68; [1985] HCA 28 - where the question arises as to whether the wife can complain about the primary judge’s interpretation of this cross-examination on appeal.
Norbis v Norbis (1986) 161 CLR 513; [1986] HCA 17 - provides that the discretion of a trial judge when determining a property settlement order is wide.
Rosati v Rosati (1998) FLC 92-804; [1998] FamCA 38 - provides that if the Court orders the sale of an asset, or is satisfied that a sale of it is inevitable, or would probably occur in the near future, or if the asset is one which was acquired solely as an investment and with a view to its ultimate sale for profit, then, generally, allowance should be made for any capital gains tax payable upon such a sale in determining the value of that asset for the purpose of the proceedings.
Soulemezis v Dudley (Holdings) Pty Ltd (1987) 10 NSWLR 247 - provides that the reasons should enable the parties to identify the basis of the judge’s decision and the extent to which their arguments have been understood and accepted.
Stanford v Stanford (2012) 247 CLR 108; [2012] HCA 52 - relied upon by the Court in holding that the husband did not control the Trust and that no value could be ascribed to the husband’s interest in the Trust, rejecting the wife’s assertion that the value to the husband of his interest in that financial resource was $1,561,099 which was a third of the value of the net assets of the Trust as asserted by the wife.

The primary judge first identified and valued the property, liabilities and financial resources of the parties at the date of the trial; secondly discussed contributions; thirdly discussed prospective considerations; and lastly, reached a conclusion as to what order was just and equitable in this case.

The primary judge concluded that the myriad of contributions made by each party should be assessed as largely equal although slightly favouring the wife because of the disparity in the inheritances/gifts and the timing of the wife’s inheritance.  The disparity referred to was a difference of $534,388 with the wife bringing in $2,550,026 and the husband $2,015,638 by way of inheritances/gifts.  However, it is unclear what “slightly favouring” means.

There is also ambiguity about what the primary judge meant about the “timing of the wife’s inheritance”.  The wife assumed the reference “was a factor favourable to the wife because it was a reference to the inheritance being received four years after the separation”.  The wife submitted that whilst the receipt of the husband’s inheritance and gifts were an incident of the marriage, that is not the way the receipt of the ultimate inheritance from the wife should have been characterised because of the “timing” of its receipt.  On the other hand, the reference to timing could be a reference to the introduction of the $2 million by the husband at an earlier point in time and, because of the then value of money, a factor which favoured him.

However, whilst it is true the primary judge did not acknowledge the amount of the underlying value of the Trust in dollar terms, her Honour did describe the primary assets held by the Trust.