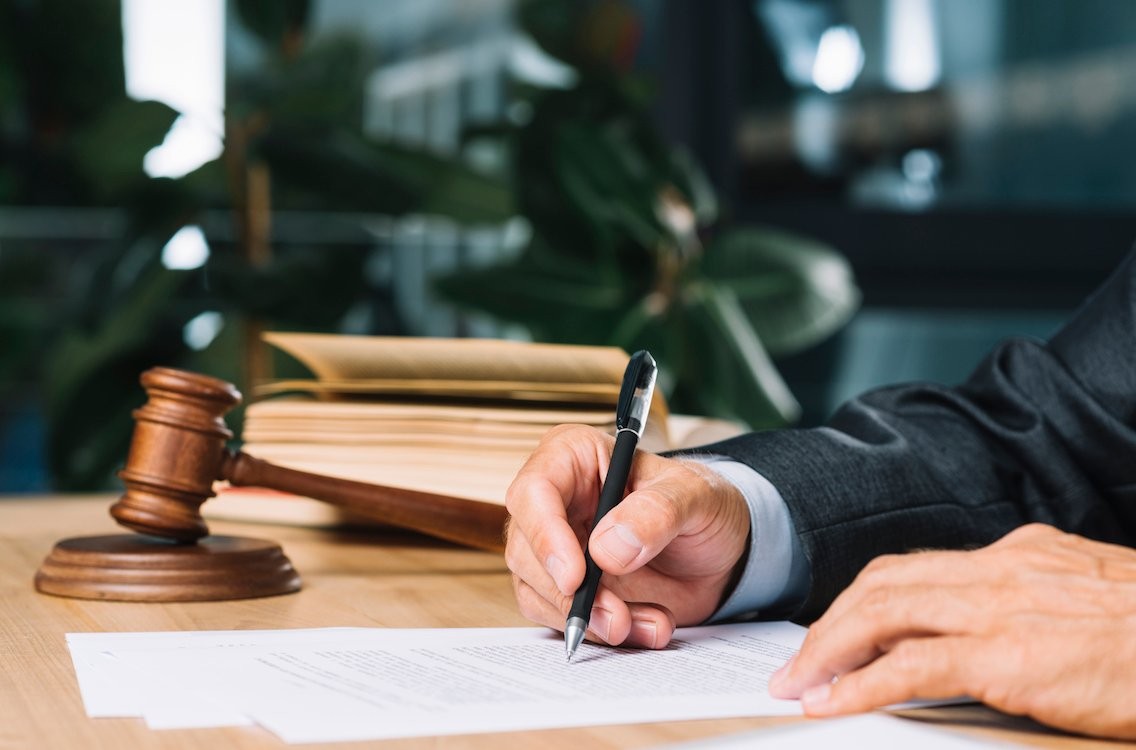 Application for Extension of Time Relating to Property Settlement

The primary judge dismissed an application pursuant to s 44(6) of the Family Law Act 1975 (Cth) to bring property settlement proceedings out of time.  The applicant claims that the primary judge erred in dismissing the application by failing at the second discretionary step.  The Court, in resolving this dispute, considered other factors which may affect the Court's exercise of discretion.

On 7 June 2021, a judge of the Federal Circuit Court of Australia dismissed the applicant’s application for an extension of time to bring property settlement proceedings against the respondent arising out of their former de facto relationship.  The applicant appeals from that order, subject to the grant of leave to do so.  The application to extend time was heard as a discrete issue and the parties did not cross-examine one another about the extensive factual conflict in their affidavit evidence.  The primary judge therefore accepted the applicant’s evidence that the de facto relationship began in 2000 and finally broke down in February 2016.

The applicant sought relief in November 2019, though it was due by February 2018, so it was late by about 21 months.  The respondent introduced vastly superior assets to the relationship at the commencement of cohabitation and, within months of cohabitation commencing, he bought another real property (“the Suburb H property”) which became the family home which the respondent was the sole registered proprietor of.  The respondent was arrested in June 2010 and charged with supplying illicit drugs.  He was remanded in custody with bail refused and, in December 2011, was convicted and sentenced to imprisonment for nine years.  He was released on parole in June 2016.

The parties' children lived with the applicant from June 2010 while the respondent was incarcerated, but with the respondent after his release.  When the dismissal order was made by the primary judge in June 2021, the elder child had attained her majority and the younger child was an adolescent.

Whether or not the primary judge erred in dismissing the applicant's application for an extension of time.

Family Law Act 1975(Cth) Pt VIIIAB s 44 - provides that except as otherwise prescribed by the regulations or by the applicable Rules of Court, proceedings under the Family Law Act shall be instituted by application.

Family Law Act 1975(Cth) Pt VIIIAB s 117 - provides that if, in proceedings under the Family Law Act, the court is of opinion that there are circumstances that justify it in doing so, the court may, subject to subsections (2A), (4), (4A), (5) and (6) and the applicable Rules of Court, make such order as to costs and security for costs, whether by way of interlocutory order or otherwise, as the court considers just.

Bienstein v Bienstein (2003) 195 ALR 225; [2003] HCA 7 - where although the applicant initially disavowed the necessity, she requires leave to appeal from the interlocutory order dismissing her application under s 44(6) of the Act.

Edmunds & Edmunds (2018) FLC 93-847; [2018] FamCAFC 121 - provides that in assessing whether the [applicant] discharged the onus, the primary judge merely needed to be satisfied the prospective property settlement claim was reasonable or arguable, with such assessment made summarily without a detailed hearing on the merits.

Edwards v Noble (1971) 125 CLR 296; [1971] HCA 54 - where finding the explanation for the delay was inadequate was undoubtedly open to the primary judge on the available evidence.

Gronow v Gronow (1979) 144 CLR 513; [1979] HCA 63 - where the Ground which provides "that undue weight was given to the inadequacy of the applicant’s explanation for the delay when synthesising the factors which influenced the exercise of discretion about whether she should nonetheless be permitted to bring her claim out of time" amounts to a claim that the result was unreasonable or plainly unjust because of its incongruence with the available evidence, meaning some ill-defined error in the exercise of discretion must be inferred.

Jacenko & Jacenko (1986) FLC 91-776; [1986] FamCA 25 - provides that in determining in a summary way whether the applicant has demonstrated an arguable case for relief which warrants a favourable exercise of discretion under s 44 of the Act, the applicant’s evidence should be accepted unless it is inherently unbelievable or contradictory.

Minister for Immigration and Border Protection v SZVFW (2018) 264 CLR 541; [2018] HCA 30 - provides that the demonstration of appealable error on the part of the primary judge is an indispensable condition to the success of the appeal and, hence, any intervention by the appellate court to re-exercise discretion.

The applicant’s point in the appeal was that the primary judge thereby erred by failing, at the second discretionary step, to consider any other factors which would influence the exercise of discretion aside from her explanation for the delay.  The respondent made no complaint of any actual prejudice he would experience if impelled to meet the applicant’s late substantive claim.  The applicant explained that the Respondent ‘led her up the garden path’ by falsely holding out the promise of a settlement upon the receipt of monies from his brother or upon a sale of the Suburb H property.  The applicant submitted in the appeal that this was a case in which the “interests of justice” weighed in her favour and overcame any perceived inadequacy of the explanation she advanced for her delay.  However, that was just another way of contending the primary judge should have found in her favour.

While another judge might have done so, there was nothing so incongruous about the primary judge’s decision that this Court is impelled to find the decision was so “unreasonable or plainly unjust” as to necessitate appellate interference.