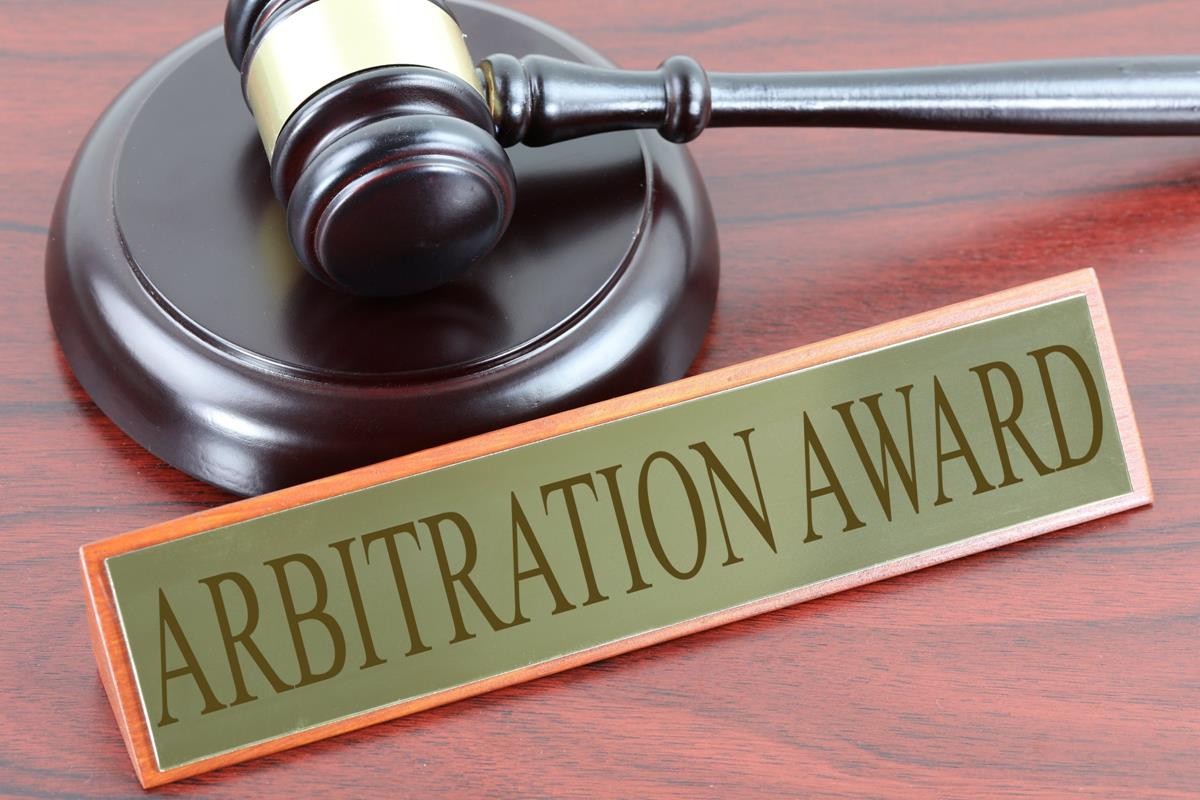 The parties are in dispute over the registration of an arbitral award.  The arbitrator made three versions of the award, two of which were said to amend certain details.  The husband applied to register the arbitral award but the wife contended that the arbitral award should not be registered.  The Court, in deciding whether or not the application for registration should be granted, considered the operation of the slip rule.

On 7 September 2021 the husband applied to register the arbitral award.  A degree of confusion confronted the wife because the version of the award attached to the application for registration form was the first version of the award.  In her response to the husband’s registration application filed 12 October 2021 the wife contended that the arbitral award should not be registered.  The applicant for registration made five principle submissions.

They were the relevant set of reasons were the last, styled by the arbitrator “further amended award”; the alterations made to those reasons were alterations properly characterised as being amenable to cure under the slip rule as applied in legal proceedings; it was inimical to the arbitration regime constituted under the Family Law Act for the award in this case to be refused registration in circumstances where the parties had each spent over $100,000 in legal fees to obtain the arbitrator’s award; contrary to the respondent’s contentions, there was no procedural unfairness in the arbitrator making the amendments he did to the final amended award; and the arbitrator was not functus officio upon publishing the first award.

On behalf of the respondent, Mr Campton SC (as his Honour then was) submitted that the arbitrator was required to “make an award” at the end of the arbitration that is in accordance with Regulations 67P(2) and 67P(3) and which, in a single document, is supplied to persons prescribed in accordance with Regulation 67P(4); the making of the first award brought the arbitration to an end; the awards purportedly made thereafter were nullities; the amendments made to the awards were made in breach of the arbitration agreement; and, the registration of an arbitral award, where registration is contested, is not merely an administrative function and instead involves the exercise of a judicial function.

I. Whether or not any versions of the award by the arbitrator subsequent to the first were valid.

II. Whether or not the alterations made by the awards subsequent to the first award were properly characterised as enlivening the operation of the slip rule.

Family Law Act 1975 s 13H - provides that a party to an award made in section 13E arbitration or in relevant property or financial arbitration may register the award:

(a)  in the case of section 13E arbitration--in the court that ordered the arbitration; or

(b)  otherwise--in a court that has jurisdiction under this Act.

Family Law Regulations 1984 s 67P - requires, as a mandatory stipulation that
(a) at the end of the arbitration the arbitrator must make an award;

(c) the award must be contained in a single document; and

Mr Thompson contended that all three versions of the award were valid because the second and third iterations did no more than effect inconsequential minor corrections of little moment, each correction being properly made pursuant to what is colloquially called “the slip rule”.  Mr Thompson argued that each amendment made by the arbitrator was a “minor mathematical or other mistake”.  Aside from the arbitrator not hearing the parties on the proposed alterations to the second and third awards, and aside from the genesis of the alterations made in the second and third awards emanating from the arbitrator himself rather than the parties, the amendments themselves are not mere clerical errors, minor arithmetical issues or other mistakes.  They altered the percentages by which property interest were to be divided, quintessentially the exercise of a discretionary power conferred under the Family Law Act.

The arbitrator in producing the second and third awards, not only acted in disconformity with the procedure agreed in clause 8.4 but he made substantive alterations that were not in the purported exercise of the slip rule.  The second and third awards were imposed on the parties in the absence of their knowledge or consent and in disconformity with the agreed procedure by which amendments to an award could be made.  Where the application to register the award is opposed, as here, the contested application must be determined in the manner in which most contested applications are determined.

The Court held that the versions of the award by the arbitrator subsequent to the first were invalid.  The alterations made by the awards subsequent to the first award were not properly characterised as enlivening the operation of the slip rule.  The registration of an arbitral award in a dispute over registration is the exercise of a judicial function.  The Court refused to register the further amended arbitral award dated 28 July 2021.  The further hearing of the proceeding is adjourned to 4 November 2021 at 10:00am.  The applicant’s costs application is adjourned until 4 November 2021 at 10:00am.