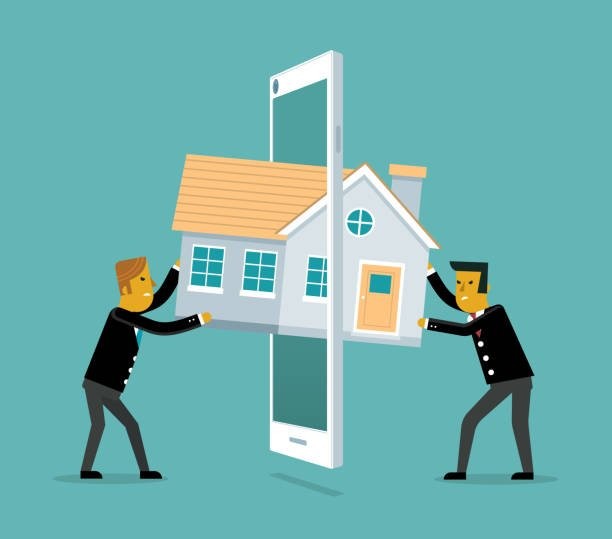 Wife Seeks Broad Injunction Against Husband Regarding Disposition of Assets

The wife seeks a broad injunction restraining her husband from disposing, dealing with or diminishing the value of assets held in his sole name.  She further seeks that the husband repay $1.9 million withdrawn from the offset account secured over the former family home.  The Court, in deciding whether or not injunctions sought are proper, relied upon applicable principles as well as the husband's multiple bank transactions.

The parties, both 45 years old, were born in an overseas country.  They married in 1997 in the overseas country and shortly thereafter, the wife returned to Australia.  In the early months of 1998 the husband arrived in Australia on a spousal visa and he and the wife began living together. The husband has since obtained Australian citizenship.  Neither of the parties had any assets of substance at the commencement of their relationship.

The family home was registered in the husband’s sole name and was purchased for $2.4 million dollars using $480,000 in savings together with a loan of $1.92 million dollars advanced by a bank and secured by a mortgage.  In October 2015 a term deposit account was opened in the overseas country in the name of the parties’ only son (then aged nine) in the sum of $1.1 million dollars.  The husband operates this account through a Power of Attorney.  In 2018, the parties bought another property overseas ("the overseas unit") for US$350,000.

The husband borrowed an unknown sum for this purchase which is secured by a mortgage over this property.  The wife claims that the overseas unit was purchased in the husband’s name, while the husband denies that he is the owner.   The husband agrees that he makes the repayments for the loan on this property but asserts that it is owned by the parties’ only son, now aged 15.  He deposes that in the overseas country property may be legally owned by children.

The wife seeks a broad injunction restraining the husband from disposing, dealing with or diminishing the value of assets held in his sole name and that the husband repay $1.9 million withdrawn from the offset account secured over the former family home

I. Whether or not an injunction is appropriate requiring the husband to repay funds.

II. Whether or not a risk exists that assets may be disposed of by the husband.

Family Law Act 1975(Cth) s 114 - provides that the court may make such order or grant such injunction as it considers proper with respect to the matter to which the proceedings relate including an injunction in relation to the property of a party to the marriage.

Family Law Rules 2004r 18.10(1) - provides that an application for review is to be heard as an original hearing.
Palmer v Parbery [2019] QCA 27 - McMurdo JA (with whom Fraser and Gotterson JJA agreed) said that the determination of whether there exists a sufficiently serious risk of the dissipation of assets involves the evaluation of future possibilities, rather than the ascertainment of historical facts.

Patterson v BTR Engineer (Aust) Ltd (1989) NSWLR 319 - where Gleeson CJ said that as a general rule a plaintiff will need to establish, first a prima facie cause of action against the defendant, and secondly a danger that, by reason of the defendant’s absconding, assets being removed out of the jurisdiction or disposed of within the jurisdiction or otherwise dealt with in some fashion.

Tsiang & Wu and Ors [2019] FamCAFC 128 - where the Court held that the applicant must show that there is a “danger” or risk of dissipation of or dealing with assets which will frustrate any judgment in favour of the applicant.

Through the financial disclosure provided by the husband's lawyers, the wife was made aware that the husband had drawn down funds in the sum of $1,879,000 from the offset account associated with the mortgage secured over the family home.  The husband contends that the Swiss bank transfers represent a donation to the social enterprise associated with his sister.   However, the curious features of his evidence concerning ownership and control of those funds must be considered in conjunction with the undisputed facts surrounding the timing of the various transactions whereby $1.9 million was drawn down from the home loan offset account came to be deposited in the name of the husband’s sister relative to the other events in the proceedings.

Still, the account in which the funds are held is in the name of the husband’s sister who is not a party to these proceedings.  There are no identified funds from which this payment could be otherwise made and the wife’s counsel conceded on her behalf that if the court is not satisfied about her contentions concerning the husband’s control over these funds then it would not be proper for the court to make such an order.

The Court concluded that a risk exists that assets may be disposed of by the husband.  The wife established that there is a danger that her claim about the $19 million in transactions may be defeated or prejudiced unless a further injunction is granted.  The Court ordered the Husband restrained from transferring or encumbering, or causing to be transferred or encumbered, the Suburb C Property registered in his sole personal name, without the wife’s prior written consent or except as permitted by an Order of the Court.  The Court further concluded that it is inappropriate for an injunction requiring the husband to repay funds because there is no basis which the Court can be satisfied that the husband has control over the $1.9million.