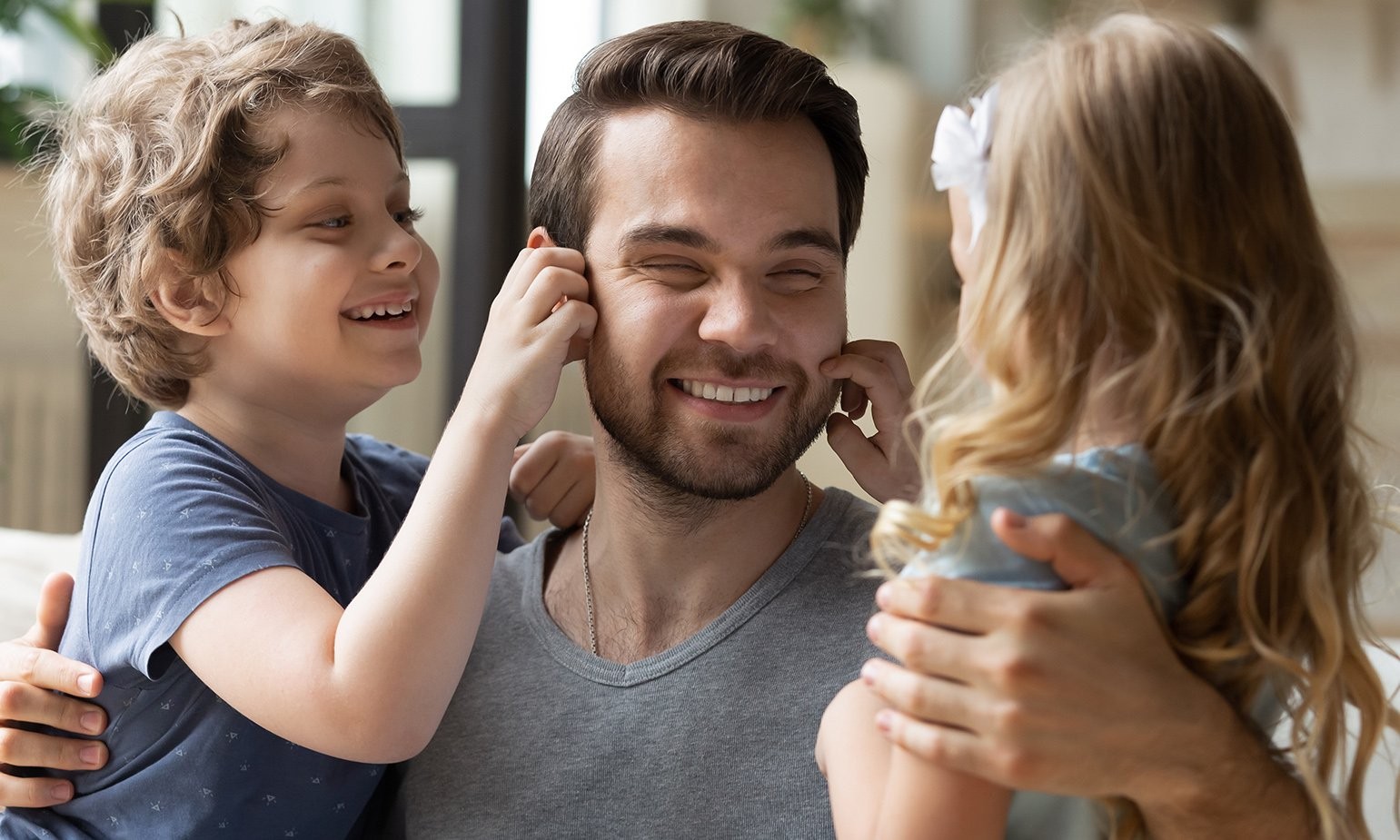 Father seeks change in final orders due to continual breaches and alienation.

The mother and father were in a relationship from 2007 to June 2015. They have two children, X, and Y.   The father filed an application for parenting and property orders in late 2015, not that long after the parties separated.  Final orders regarding the parties' children, X and Y, were made on 12 October 2018.  These orders provided for the parties to have equal shared parental responsibility and for the children to live with the mother and spend time with the father on alternate weekends from Friday to Sunday and for blocks of time in the school holidays.

On numerous occasions after the orders were made time did not happen.  The father then filed two contravention applications seeking sole parental responsibility and that the children live with him.  Otherwise, the father asserts that no matter what the mother now says about intending to comply with orders in the future, the conflict and difficulty around compliance would continue.

The Independent Children’s Lawyer proposed that the father have sole parental responsibility for the children and that they live with him.  It was proposed that provided that the mother engaged in specialist counselling which focused on the benefit to the children of having a relationship with both of their parents and attended for two months then the children commence spending time with her, initially supervised, but in due course each alternate weekend and for half of the school holidays.

Whether or not it is in the best interests of the children for the father to have the sole parental responsibility.

There are existing orders in place, and pursuant to the Rule in Rice & Asplund, the judge must be satisfied that there has been a sufficient change of circumstances to justify reconsidering the earlier orders.

Radley & Holder (2017) FCCA 2799 There are cases where people cannot get over what has happened to them and after the Court makes orders they find it impossible to comply with them and facilitate any time at all with the perpetrator of family violence...The court made orders for the children to spend more extensive time with the father... and there is objective evidence that since those orders were made the children have enjoyed that time.

It was submitted by the father that the mother engaged the children in counselling without the father’s consent and that the counselling has been harmful.  The counsellors went to considerable lengths to try and get disclosures from the children which never came, they ignored all indications that the children were not in fact at any risk of harm from spending time with the father.  The mother's evidence regarding the harmful sexual behaviour of the father was not corroborated by witnesses and neither child has validated it.   The father has a very good attitude to the mother and to the idea of the girls spending time with her and that if they live with him they will not be at risk of losing a relationship with one of their parents.