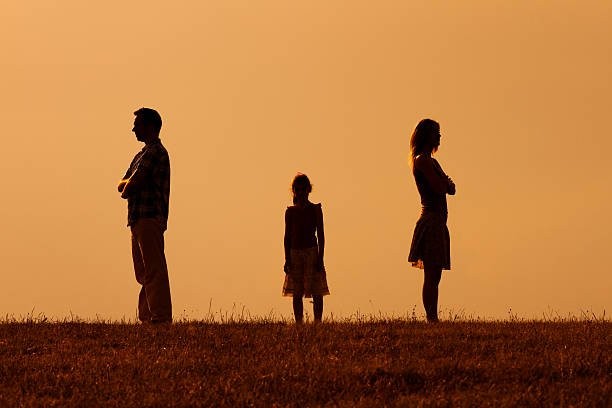 Father has been charged with Rape of the mother and now seeks time with the Children.

Parties separated due to extensive history of family violence.  The mother also alleges sexual assault against the father.  The Court assessed the risk of harm to the children in determining whether or not the father should be able to spend time with his children.

The mother applied for a recovery order in relation to X and Y, her children with the father who had retained them after their separation.  The mother made a complaint to the police that the father has been charged with a serious criminal offence of rape.  On 28 September 2020, an order was made for the children to be immediately returned to the mother’s care and for them to live with the mother and spend no time with and have no communication with the father.  The father is seeking an order that the children spend time with him each Saturday from 10.00am until 4.00pm for three months and thereafter each alternate weekend from 10.00am on Saturday until 4.00pm on Sunday.  There are some extremely serious allegations of wide ranging, pervasive family violence raised by the mother.  Very close to the day of separation, the father has been charged with sexually assaulting the mother.  The mother also gave evidence about cameras installed by the father within the house.  The father has made admissions about the cameras but reasoned it was to avoid intruders.  He also suggested marriage close to the date of separation with the mother.

Whether or not an order should be made for children aged 10 and 7 to spend time with their father.

Family Law Act 1975(Cth), s 60CC - the court, in making its findings should consider the benefit to the children of having a meaningful relationship with both of their parents.

The Court will have to forego the consideration of having a meaningful relationship with both parents if the mother has put forward sufficiently convincing evidence to cause the father to be charged with a sexual assault, a charge which is due to be heard in the District Court.

If the mother’s allegations are true the children would not themselves necessarily be at direct risk of harm from the father, but they would be subject to extremely poor role modelling in terms of the father’s attitude to women and to their mother in particular.

The mother could be at risk of harm if an order is made for the father to spend time with children because of the disturbing possibility that he is obsessive and jealous in relation to the mother.  This is as per his admission about the cameras and his own story about taking the mother to a courthouse and suggesting they get married close to the date of separation.