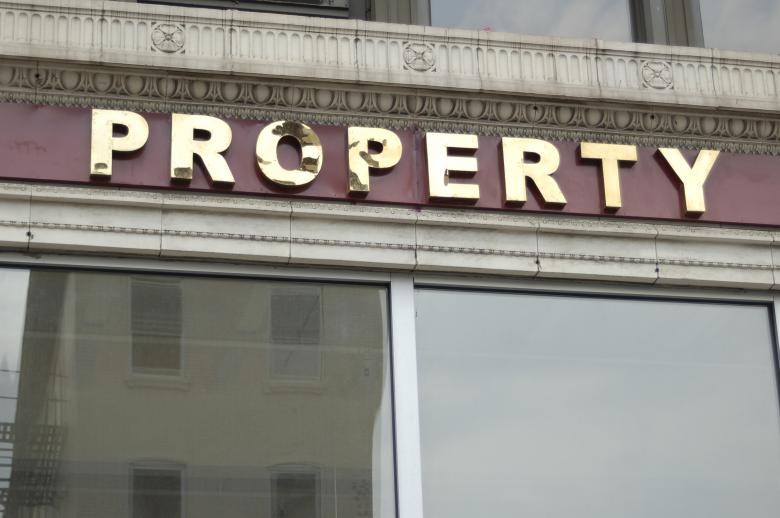 The Husband applied to attend Court by phone conference without giving proper reasons for the request to the Court which in turn proceeded to hear the matter on an undefended basis.  The trial was over property division disputes over the husband's superannuation fund.

On 11 April 2019, the wife applied an application seeking orders to clarify the scope of the rehearing with Mr Bourke joining as an expert witness on superannuation maters and other matters.

The husband conversely sought for the dismissal of the application.

On 31 May 2019, the wife sought orders for her husband to pay costs awarded by strickland J on an application in an appeal.  The husband again moved to dismiss the application.

After various interim steps and as discussed in the recusal appeal judgment of Strickland J, the husband held the view that the matter should be remitted on the basis that a full rehearing was required.  The husband made an application seeking that Judge Hefferman recuse himself and transfer the matter to another judge or to the Family Court of Australia, that the matter be listed for a full rehearing, the proceedings be dismissed in their entirety, no further orders be made altering the property interests of the parties, and that the husband be free to apply for orders to compensate him for financial loss.

He further applied orders for disclosure in relation to certain matters which were the subject of the Judge's judgment in the first trial and which had not been disturbed on appeal.

Due to the Judge's failure to recuse himself for apprehended or actual bias, the husband appealed the interim judgment.

Upon the court's procedural orders for the rehearing, the wife filed materials while the husband did not. Contrary to the husband's advice to the Court, the recusal appeal judgment remained unappealed.  When the wife served the affidavit of Mr Bourke regarding the expert report on the superannuation issues, such was refused by the husband.  Prior to the trial, the husband mailed an application to appear by telephone without substantiating the reason why.  The trial proceeded on an undefended basis with husband having knowledge that orders could still be made despite his absence.

Whether or not the 60:40 division of the non-superannuation assets of the parties should favor the wife.

Whether the husband should pay the wife costs as ordered by the Court.

Superannuation Legislation Amendment (Family Law) Act 2004 (Cth) - provides for a separate superannuation interest to be created for the non-member spouse and for consequential effects on payments together with Family Law (Superannuation) Regulations 2001 (Cth).

Wherever a splittable payment becomes payable in respect of the respondent’s interest in the Fund, the applicant shall be entitled to be paid an amount calculated in accordance with Pt 6 of the Family Law (Superannuation) Regulations 2001 (‘the Regulations’) using the base amount and there be a corresponding reduction in the entitlement of the person to whom the splittable payment would have been made but for this order. The base amount is to be calculated by Mr Bourke in accordance with the updated amounts of the P Fund, K Fund, and H Fund which are $63,979.00, $334,995.56, and $849,498.70 respectively. The superannuation assets amounts to $1,248,473.26 requires a holistic approach and not a computation.

The court orders a 60:40 division of the non-superannuation assets of the parties in favour of the wife.  The husband is to pay the costs of the wife in the amount of $11,889.00. The base amount of $225,262, as calculated from the expert report, is to be allocated to the applicant of the interest of the respondent in the Fund from 28 April 2020. The corresponding reduction in the entitlement of the person to whom the splittable payment is made. Ms Bulow would be entitled to an associate preserved benefit in the amount of $236,360 based on the updated April 2020 figures. The amount granted to the wife from the superannuations, since the assessment of the husband and wife's equal contributions towards superannuation interests, is $624,236.63. the 50 percent of the superannuation pool of The application of the wife for costs of the first trial, will be adjourned for further submissions, as will her application that she be awarded the entire costs of the expert evidence of Mr Bourke given the failure of the husband to participate in these proceedings.