Dad access’s mother’s IPad without consent and youngest child misses mum – was it right for Court to change who the children live with?

Lancefield & Lancefield (No 2) [2020] FamCAC 312 (22 December 2020).  This case concerned an appeal by the father after the court at first instance made orders for the children to live with the mother.  Prior to this, the father had been the primary carer of the parties 2 children since separation in 2017.  At the time of trial, the children were aged 11 and 9. At first instance, the Court found that the father was coercive and controlling which justified a change in residence. The Full Court (Ainslie-Wallace, Ryan & Aldridge JJ) upheld the father’s appeal in part and remitted the matter to be reheard by a different judge. 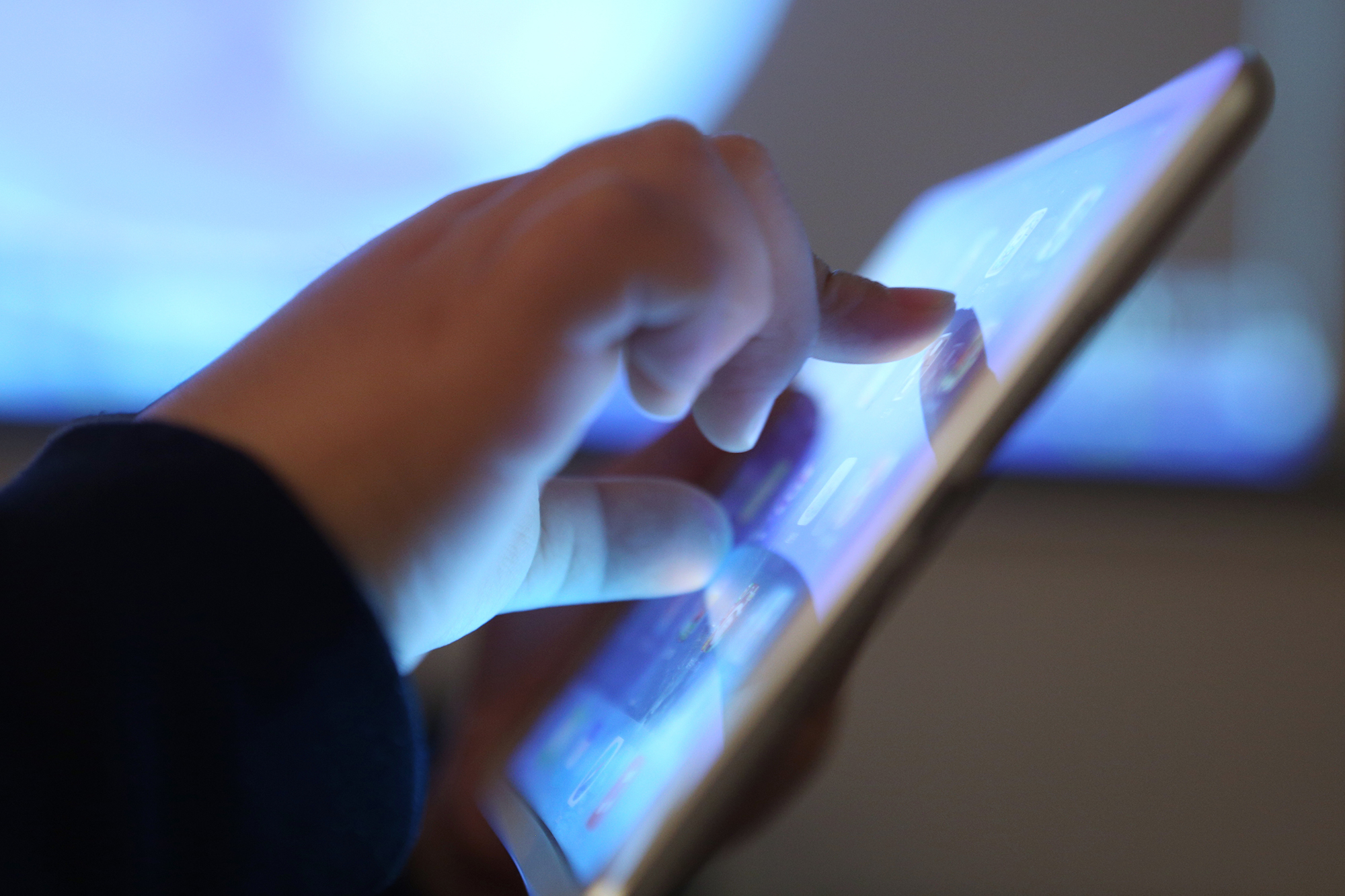 The facts of this matter revolve around an incident that occurred on 19 February 2018 when the family iPad was activated and via family sharing, the father was able to access the mother’s internet search history which included “how to tie a hangman’s noose”; “how to disappear without a trace”; “how to completely change your appearance”; and “how to disappear from your husband” ([31]). Upon seeing the mother’s search history, the father contacted the mother’s brother on the same day to raise his concerns and a welfare check by police took place.

The mother had been previously hospitalised in respect of her mental health issues but had “capacity to provide for the children’s physical, educational and general emotional needs”([5]).  In April 2018, the parties entered into a parenting plan which provided for the children to live with the father and spend time with the mother, one weekend per month under supervision. The parties were unable to reach agreement about the children’s long-term arrangements and in June 2018 the mother initiated proceedings in the Federal Circuit Court. Interim orders were made by consent providing that the children live with the father, the parents have equal shared parental responsibility and during school term the children would spend 2 weekends with their mother unsupervised.  Time was also made for the children to stay with their mother during the school holiday periods.

The family iPad was linked to the mother’s iTunes account which she failed to disconnect. “Whatever might have been the situation before separation, the issue in the case was whether, post-separation, the father used the iPad to stalk and monitor the mother. And, if he did, what this said about his attitude towards the mother and his behaviour as a role model to the children” ([52]).

On the facts, the Full Court found that it was not open to the primary judge to conclude that the father had stalked the mother.  “The primary judge should have found that the father retained copies of the material that popped up on 19 February 2018 and that after the mother changed her iTunes account, password and email address in February 2018, there was no evidence that any new information of the mother’s appeared on the iPad.”([65]).

([65]) the effect of the mistaken findings as to Ms H’s evidence is that not only was the primary judge satisfied that the father engaged in coercive and controlling behaviour but his Honour also recognised a pattern of behaviour in the father accessing the mother’s private emails which enabled a finding that the father accessed the mother’s emails and electronic searches during their relationship without permission ([66]).

Although the Full Court felt it was open to the primary judge to accept the Family Consultant’s opinion, the Full Court held that after the primary judge decided that the father engaged in coercive and controlling behaviour (also that the father had not promoted the children’s relationship with their mother) he failed to properly consider the weight to be given to the Family Consultants “impression” of the younger child’s views and to treat both children’s views equally 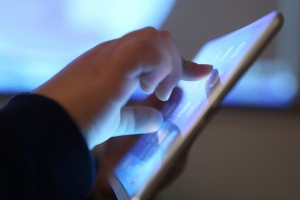