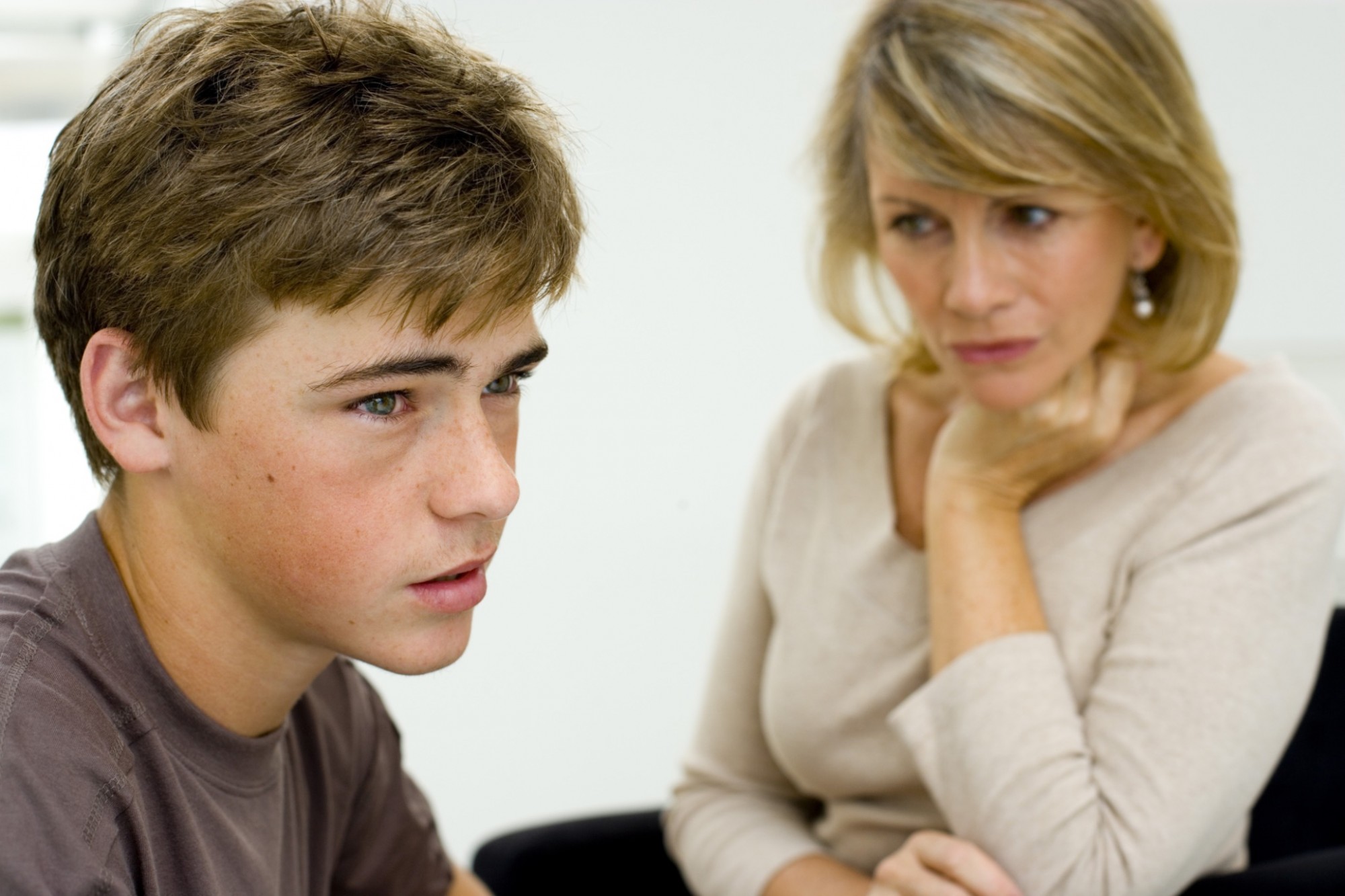 16 YEAR OLD CHILD DOES NOT WANT TO SEE HIS MOTHER

The Independent Children’s Lawyer seeks, in effect, the summary dismissal of the mother’s claim, which is a parenting application in respect of child  X who is  16 years and 8 months old. X is supported by his stepfather Mr Dembeck with whom he has been living for some time.

X expressed that he was not ready to see his mother at this time.  He said he would see this as a possibility in the future.

Issue: Is the expressed desire of the 16 year old child not to see his mother prevail over the latter’s parenting application?

(1) The court may make a decree for one party against another in relation to the whole or any part of proceedings if:

(b) The court is satisfied that the other party has no reasonable prospect of successfully defending the proceedings or that part of the proceedings.

X has made it very clear that he wished to stay with Mr. Dembeck and was at best, equivocal about spending any time with his mother.  In circumstances where the young man, which I think is a more accurate expression to describe a boy who is almost 17, is so close to adulthood and has expressed such clear views, this is a matter in which, to quote the terminology of section 45A of the Family Law Act, the mother has no reasonable prospects of successfully prosecuting her case.

In the circumstances, the court going to make most of the orders the Independent Children’s Lawyer seeks. Hence, the application must be dismissed.