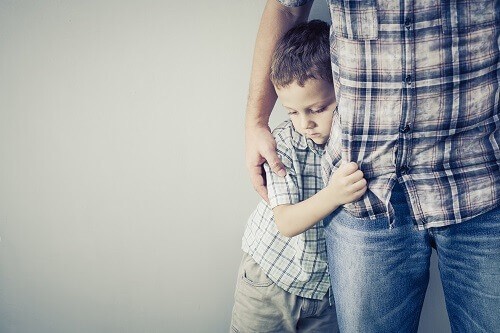 The parties are already separated. On 30 June, the father went unannounced to the mother’s home and while the child was at home with the mother’s housemate, the father took X and has since not returned him.  The father says that the reason he acted in that way was because he is concerned about the child’s welfare. He said that once he had the child in his possession, he noticed that there were sores that looked suspiciously like cigarette butts in three places on the child’s body

He took the child to a clinic wherein the report stated that “X has sores and rhinorrhoea” and then goes on to talk about the child’s treatment. There is no mention in the certificate that the sores look suspiciously like cigarette burns. The court asked the father whether there was any other investigation of what he had suspected may be cigarette burns.  He told me there was not any other investigation.

Hence, the court orders that X should be returned and live with his mother.