The children shall spend no time with the father unless wife agrees in writing.

This is a #Parenting matter with three children involved in a #bestinterestsofthechild case.  The mother seeks sole responsibility while the father seeks equal shared parental responsibility.

Where factors under s 60CC of the Family Law Act 1975 (Cth) are considered, where there is evidence of family violence, the presumption in favour of shared parental responsibility is rebutted. 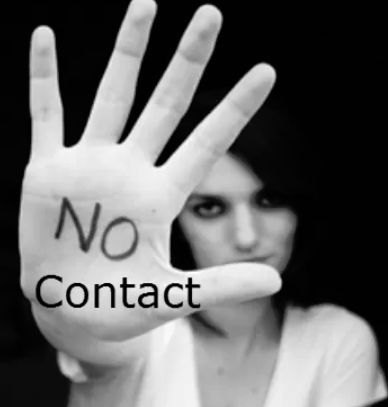 It was held that it is in the children’s best interests that they live with the mother and that the mother have sole parental responsibility.

The Court ordered that the children shall spend no time with the father, unless otherwise agreed between the parties in writing[1].

That pursuant to s68B(a) and s68B(b)(i) of the Family Law Act 1975 (Cth) , the Court grants an injunction for the personal protection of the children and the mother, restraining the father from:

Approaching, contacting or attempting to contact the mother and/or the children.

Entering, residing and/or attempting to enter any place where the mother and children resides/ works,  or children attend like school/activities or be within 500 metres of them.

Is prohibited from Assaulting, molesting, harassing, threatening or stalking the mother or children.

The personal protection order of the mother and children and has attached to it a power of arrest pursuant to s 86C of the Family Law Act 1975 (Cth) in the event a police officer believes, on reasonable grounds, that the father has breached the injunction.

The father can communicate with the children each Friday between 6pm and 7pm via telephone, FaceTime or Skype and during that one hour is restrained from:

Any letters, presents, parcels the father sends to the kids can be opened by the mother and screened.  She decides if it’s appropriate for the kids to get them.

Evidence of the Mother

It was put to the mother that in fact she had been the aggressor in the incidents and was skilled in martial arts.

The mother was questioned about what she would do if the Court made orders that there be no physical contact by the children with their father and how she would explain it to them.

The mother answered that she would tell the children that their father needed to have a break in order to improve his behaviour. The mother would have no difficulty with telephone contact, subject to the father not making any derogatory comments or speaking about the Court process.

The father claimed in his affidavit that he was the major carer, the mother said she was.

The mother states that the father had told his son he was a lazy, a dirty pig because of bed wetting.

Since the father left the family home, the bed wetting has resolved.

The mother indicated that she was very concerned that the father represented an unacceptable risk both to herself and the children, if he was to have contact with them bearing, in mind his history of domestic violence both in this relationship and in his previous relationship, where domestic violence orders had also been granted. 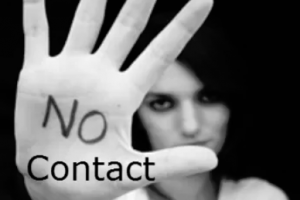