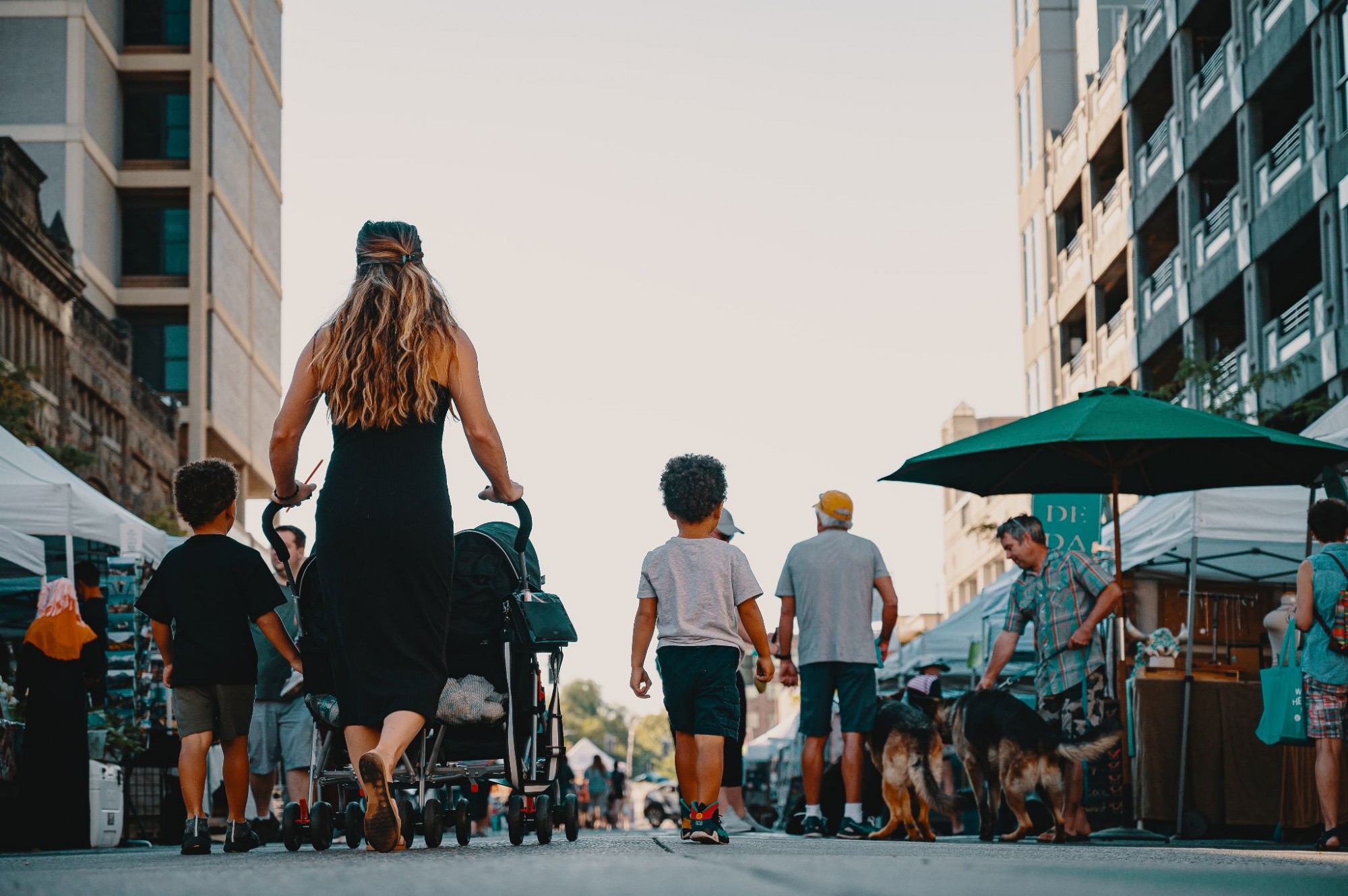 In this case, the father seeks costs for the applications he filed due to the mother’s non-compliance of the parenting orders.

Parenting orders were made for Mr. Backen (the father) and Ms Wollam (the mother), providing for their six children to live with the father and for the mother to return the three youngest children to the father.  The mother did not comply with those orders.

The father thereafter sought costs in relation to the applications.

Whether or not the wife should pay costs.

Section 117 of the Family Law Act 1975 (Cth) governs costs. The law provides that each party to proceedings under this Act shall bear his or her own costs.  The rationale for this practice is that in such matters it is proper that parents are able to put their case in seeking orders which they believe to be in the best interests of their children.

If the court is of opinion that there are circumstances that justify it in doing so, the court may, subject to subsections (2A), (4), (4A) and (5) and the applicable Rules of Court, make such order as to costs and security for costs, whether by way of interlocutory order or otherwise, as the court considers just.

However, as the Full Court has made clear, those principles are considered differently in parenting cases.   Where there is a complete absence of preparedness to compromise in the face of unambiguous expert evidence, where false allegations are made, or where one party is clearly motivated by self interest rather than the best interests of a child, then a judge may well conclude that there are circumstances justifying an order for costs.

In the present instance, the mother was entitled to appeal against the orders made on 21 April 2020, and she did so at the first opportunity. The mother was further entitled, and indeed obliged, to apply for a stay of those orders, and again, she did so at the first opportunity.  Although the mother’s application was unsuccessful, it is not sufficient to justify an order that she pays costs.  Hence, the father’s application for costs in relation to the applications in a case was dismissed.