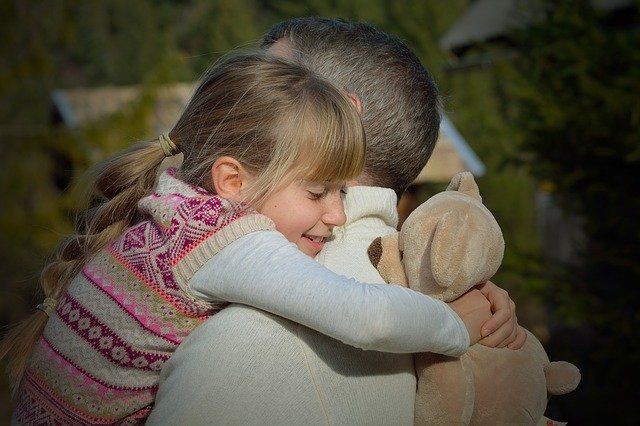 COURT REJECT'S MOTHER'S APPEAL FOR MORE TIME WITH HER CHILD

This case is an appeal against the final parenting orders which provided for the father to have sole parental responsibility of the child and for the mother to spend limited supervised time with the child based on the allegation of bias on the part of the primary judge.

A final parenting order between Ms. Yao (the mother) and Mr. Lac (the father) concerning their child, X.  The said order provided that the child lives with the father and spends two hours of supervised time with the mother. The frequency of that time, whether twice weekly, weekly, or fortnightly, depends on the availability of the nominated professional supervisor. As part of the order, the mother is prevented from filing any further applications without leave of the Federal Circuit Court for six months under s 88Q(2)(b) of the Federal Circuit Court Act 1999 (Cth). Six months after the commencement of the supervised time, the orders gave the mother the liberty to apply for orders for unsupervised time.

The mother filed an appeal against the final parental order on the ground that the primary judge made errors of fact and law and relied on unreliable evidence.    She argued that the primary judge inappropriately applied family law Sect 60CC, 60CG, and 4AB, assigned parental custody to the abuser, was unable to identify the better parent, deliberately misinterpreted the mother's intention, deliberately downplayed the seriousness of defamation, deliberately misconstrued the father's negative words and actions, denied the authenticity and irrefutability of the child's testimony, deliberately ignored the weight of the child's testimony, and could not judge the best interests of the child.

Whether or not the primary judge made errors of fact and law and relied on unreliable evidence in issuing the final parental order.

The Court dismissed the appeal because the mother failed to establish error in the primary judge's orders.

The primary judge considered the Family Consultant's opinion that the mother has a pattern of being an absentee parent and displays strategic behavior that effectively restricted her children from having a relationship with their fathers.  She left her older children in the care of others.  Also, the father displays a strong, affectionate relationship with his daughter.  The primary judge also relied on the opinion of Ms. B, another expert, that the child's current beliefs about her father are irrational and derived from the mother's beliefs with an extreme need to please and appease her mother.  Further, the primary judge noted inconsistencies in the evidence of the mother and Ms. G and concluded that the mother could not behave in any reasonable way, which might promote the child's best interests.  The primary judge also found that the child couldn't live with her mother or spend unsupervised time with her presently.

The mother claimed that the primary judge was biased because she did not reasonably consider any of the orders she sought.   She also claimed that the Independent Children's Lawyer and the Family Consultant were biased against her, a claim devolved into them not accepting and supporting the orders for which she contended.

What facts are found and what weight is apportioned to those found facts are matters quintessentially for a primary judge. Appellate intervention will not occur merely because other judges may have come to a different view.