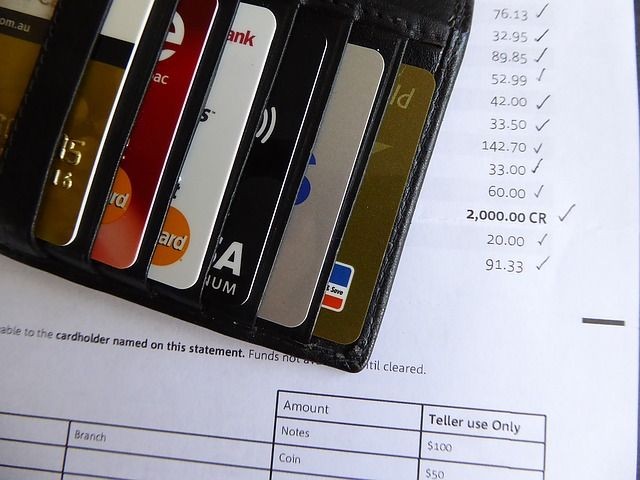 The parties were married, and they separated in 2015.  They have two children, X and Y, who live primarily with Ms. Seager (the Applicant).  She commenced property settlement proceedings in 2017; however, they have not meaningfully progressed because she has made complaints about the lack of candour of Mr. Cagnon (the Respondent) and discovery regarding his financial affairs and arrangements with Ms. A, whom he described as his “House Mate.”

Applicant issued a subpoena to the National Australia Bank for the production of bank statements by Ms. A, who, thereafter, filed a Notice of Objection to the inspection and copying of records that relate to her personal and separate accounts on the basis of relevance, confidentiality, and fishing.  The Applicant argued that the documents she sought from the National Australia Bank have direct relevance to the proceedings as they will either prove or disprove the Respondent’s assertions as to the financial arrangements he has in place with Ms. A.

Whether or not the production and inspection of Ms. A's personal and separate bank accounts are relevant and fishing.

In Trade Practices Commission v Arnotts Limited (No 2)[1], it was held that documents are relevant if they could throw light on the issues in the main case.  In another case, the Court referred to it as "having a sufficient apparent connection to justify their production or inspection."

On the other hand, fishing was discussed in Martin & Martin and Anor (No 2).[2]  The Court in the said case stated that fishing could be argued where the pursuit of information is random, unguided, and the pursuer has no case but seeks to build one.  In this case, fishing cannot be raised as the Applicant was not merely in pursuit of random and unguided information, and the case has already been established.

The Court agreed with The Applicant's submission that Ms. A's bank statements are relevant because they are connected to the main issue in dispute in the property settlement proceedings between the Respondent and her.  Further, it is satisfied that the subpoena's breadth is appropriate given the conflicting information that the Respondent has given concerning his financial affairs generally and that which he and Ms. A have given concerning the financial arrangements that exist between them.  Having the statements would be the only way for the Court to understand the financial arrangement between the Respondent and Ms.A.  For this, the Court dismissed Ms. A's objection and made orders for the inspection and copying of the documents produced by the National Bank of Australia.

The question of what is relevant takes on significance. The objective must be to assist the parties and the court in the determination of the issues in dispute. [3]