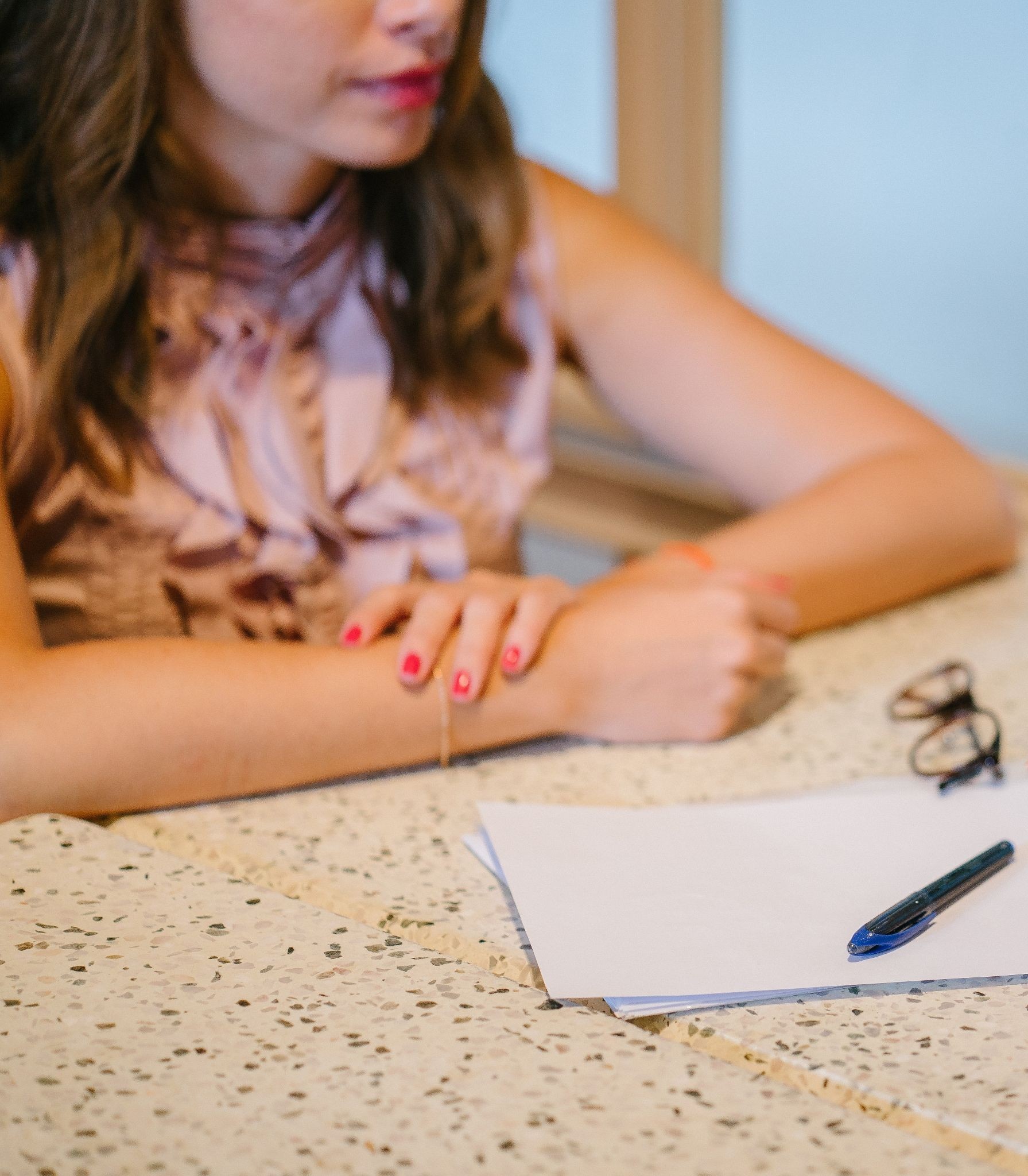 APPEAL FOR EXTENSION OF TIME DENIED DUE TO INSUFFICIENCY OF EVIDENCE

Applicant applied for an extension of time to file an appeal against the order. She explained that she was unrepresented and was unaware of the date of delivery of judgment to appeal against the order. Also, due to the COVID-19 pandemic, she was restricted from returning to Australia and could not find and retain legal representation about her appeal. Finally, she contended that her ability to give instructions had been affected by her limited English command.

Whether or not the extension of time applied should be granted.

In the case of Gallo v Dawson[1], the grant of an extension of time is not automatic.  The object of this rule is to ensure that those Rules which fix times for doing acts do not become instruments of injustice.

The hearing of such an application, therefore, involves the exercise of discretion so as to enable the Court to do justice between the parties. In doing so, the Court will consider the history and conduct of the proceedings, their nature, the consequences for the parties of the grant or refusal of leave and the merits of the appeal. The Court will only exercise its discretion in favor of the applicant if it can be satisfied that strict compliance with the Rules[2] will work an injustice.

The delay was extensive, nearly two months, and the Applicant’s evidence did not satisfactorily explain it. The Court did not accept the Applicant’s explanation of her limited communication skills since she has been able to practice in Australia's property industry for some 20 years. Besides, her daughter, whom she lived with and admitted as a solicitor, was an available and potentially helpful source of information. Also, the Applicant’s evidence as to investigating her right of appeal is vague. She did not say when she came to the view that she would like to pursue an appeal, when she started looking for lawyers, what steps she took to obtain legal assistance, and what, if any, difficulties she faced in getting assistance when she became informed of the time limit to file a Notice of Appeal and when she decided to bring the present application. Finally, the COVID-19 pandemic is not a complete explanation for the Applicant’s delay because the national emergency response plan to the virus was only activated on 27 February 2020. She gave no evidence to establish that the pandemic made things more difficult for her.

The Court considered the grounds for appeal raised by the Applicant. It found them not strong, and they did not satisfy that the appeal has sufficient prospects of success to justify an extension of time in the light of the lengthy delay.

Further, strict compliance with the Rules will not work injustice to the Applicant since her application was to appeal an evaluative finding as to whether or not the parties were in a de facto relationship for a particular period. There was no suggestion that the primary judge made an error as to the primary facts or in the appreciation of evidence. In the outset, the appeal faced some difficulties.

Based on these, the Court dismissed the application for the appeal.

The grant of an extension of time under this rule is not automatic. The object of the rule is to ensure that those Rules which fix times for doing acts do not become instruments of injustice. The discretion to extend time is given for the sole purpose of enabling the court or justice to do justice between the parties. [3]