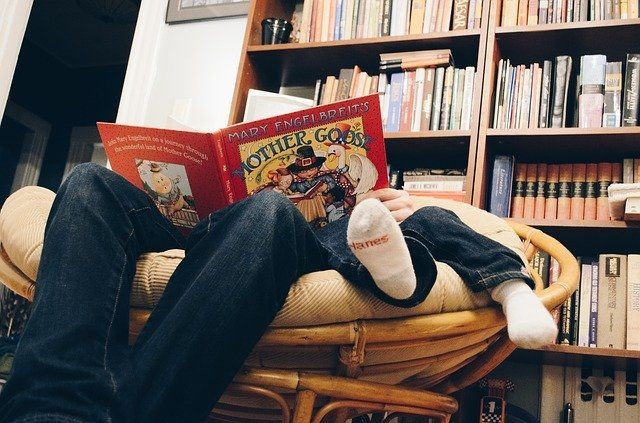 This case is a parenting dispute about the best interests of the parties' son, who suffers from a developmental speech delay and is diagnosed as autistic in 2014.

Ms. Castain (mother and respondent) sought from the Court to be permitted to relocate to Town B in Queensland with the parties' child, X, who has Autism Spectrum Disorder.  The child's autism meant that he could find it challenging to learn new information and understand verbal information.  He finds verbal communication difficult and needs assistance with emotion regulation, according to Ms. A (psychologist).  Therefore, he will thrive with structure and consistency in both home and school environments.  Mr. Helmer opposed the application for relocation made by the mother because the move will affect his relationship with X.

Whether or not the mother should be permitted to relocate as she desires to Town B in Queensland.

The Court held that the mother should not be permitted to move.

The welfare or best interests of the child, as the case may be under the relevant legislation remains the paramount consideration but it is not the sole consideration. [1] The Court is allowed to take account of matters that are relevant to determining the child's best interest.  The Court considered Ms. A's statement that there is a need for consistency of routine.  It is a fact that X has been in the routine of seeing his father regularly for a considerable period.  If the move is permitted, X will not see his father nearly as much and may well not see his extended paternal family at all.  It is not in X's best interest to find his relationship with his father damaged.  Further, relocating will involve a change of the X's school where he has friends and a measure of consistency in the one he is at present.

The welfare of a child remains the paramount consideration.  X, with his condition, needs consistency of routine.   Disrupting X's routine of being with his father will not be in his best interest.  Further, relocating would mean change of environment, including the people he is used to being with, like his friends.  Thus, permitting the mother to move, taking with her X, will not be in the best interest of X.