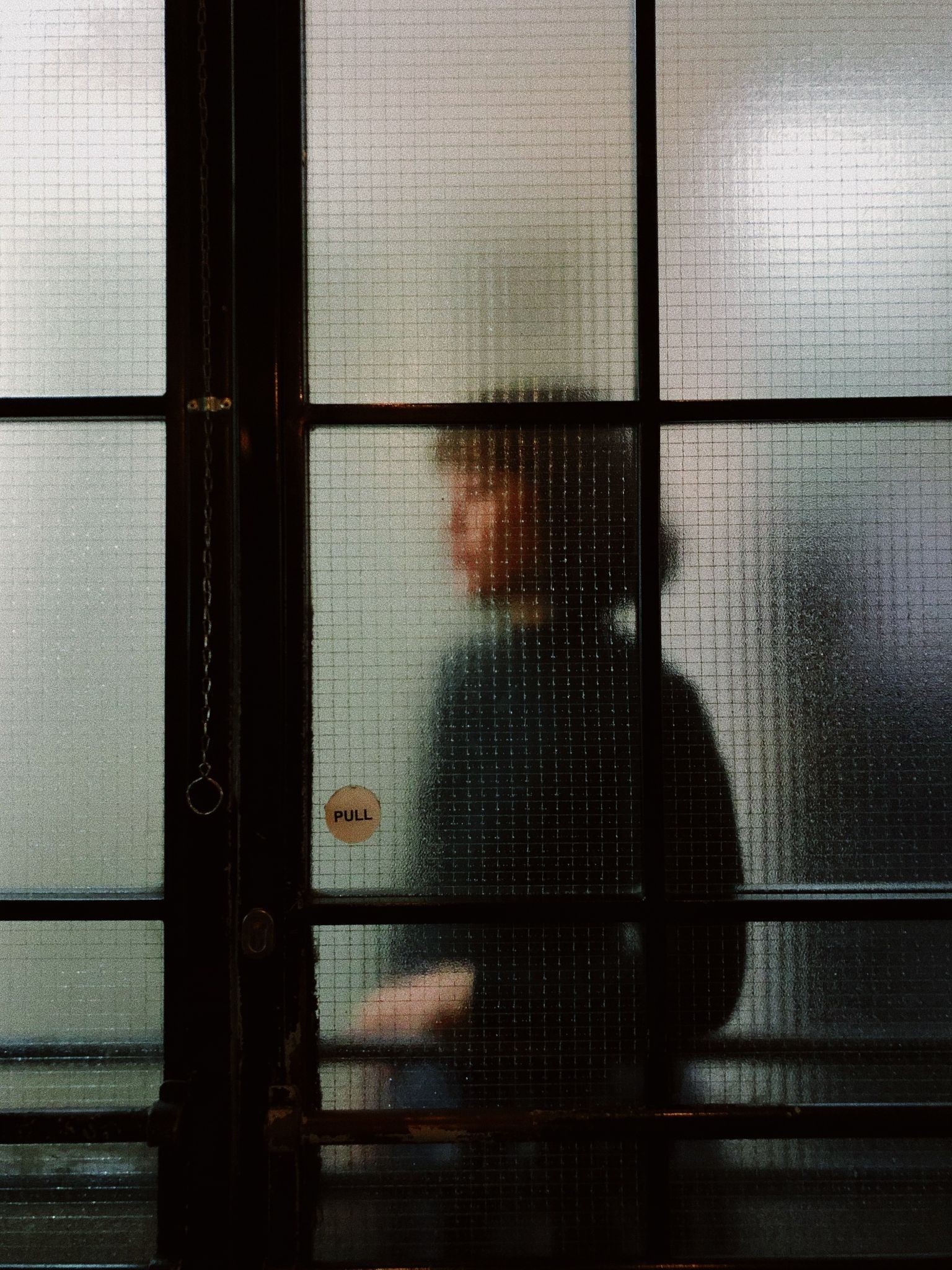 MOTHER, NOT AFFORDED A FAIR TRIAL BY THE PRIMARY JUDGE, FAVORED ON APPEAL

This is an appeal from all orders made by a judge of the Federal Circuit Court of
Australia determining the parties’ dispute over their child.  The appeal was granted because of procedural unfairness.

Ms. Naparus (Mother and Appellant) filed an Amended Notice of Appeal against the orders of the primary judge that was made in reliance upon a psychiatric assessment of Mr. Frankham (Father and Respondent) presented by the Independent Children’s Lawyer (ICL), which had neither been filed or served upon the mother.

It was her case that the father suffered from some form of psychological or psychiatric condition, exacerbating his tendency to act violently, impulsively or irresponsibly, which conduct was inimical to his unsupervised care of such a young child.   However, the primary judge was not satisfied, based on the report presented by the ICL, that the father’s mental health precluded him from parenting the child adequately and found that the mother overstated the risks of harm posed by the father.  The orders made provided for the parties to have equal shared parental responsibility and for the child to live with her in Victoria.  Provision was made for the child to spend unsupervised time with the father, but for the child to instead live with him if the mother moved to live in Western Australia, as was her expressed desire.  She was dissatisfied with both her confinement to residence with the child in Victoria and the regime providing for the child to spend unsupervised time with the father.

The Court, on appeal, set aside the orders made by the primary judge and granted the Application in an Appeal to adduce further evidence and remitted the case back to the Federal Circuit Court of Australia for rehearing by another primary judge because of the procedural unfairness experienced by the mother.

Did the primary judge fail to afford the mother fair trial?

The Court, under Ss 26 of the Evidence Act 1995 (Cth) (“the Evidence Act”), have statutory power for a court to control the questioning of witnesses.   The Court should be guided that “… all the rules to cross-examination are not rules dealing with rights of parties at all, but are guidelines to judges as to how they should, in fairness, conduct trials before them…”[1]  Most relevantly, the trial judge must so exercise his [or her] discretion in and about the examination and cross examination of witnesses so that a fair trial is assured. [2]  With respect to not permitting cross-examination of a witness, “The Court has a wide discretion decide whether or not permission will be granted to cross examine witnesses. There is no right to cross examine witnesses in the course of a hearing, but rather the right of all parties to a fair trial.” [3]

The procedural unfairness experienced by the mother relates to how the expert evidence of Dr. Q was handled.  The report was belatedly furnished to her and, even though she disputed it, she was denied any opportunity to challenge the efficacy of the evidence.  Although she expressed clearly that she wished to cross-examine Dr. Q, she was denied the opportunity to do so.  In this case, there is no suggestion from the transcript or from the reasons for judgment that the primary judge purported to exercise discretionary power pursuant to s 26 of the Evidence Act to refuse the mother permission to cross-examine Dr Q. In any event, for the reasons identified, it was necessary, in order to secure the mother’s right to a fair trial, that she have the opportunity to cross-examine Dr Q.[4]

Further, the mother was denied the chance to challenge expert opinion evidence which bore upon her ability to make good her case in respect of the factual issue about the stability of the father’s psychological health.   It was held in Stead v State Government Insurance, “Where, however, the denial of natural justice affects the entitlement of a party to make submissions on an issue of fact, especially when the issue is whether the evidence of a particular witness should be accepted, it is more difficult for a court of appeal to conclude that compliance with the requirements of natural justice could have made no difference ... It is no easy task for a court of appeal to satisfy itself that what appears on its face to have been a denial of natural justice could have had no bearing on the outcome of the trial of an issue of fact. And this difficulty is magnified when the issue concerns the acceptance or rejection of the testimony of a witness at the trial.”[5]

The Court has the discretion whether to allow cross-examination of witness.  Regardless of whether or not it opts to exercise its discretion, it has the duty to ensure that the parties are afforded fair trial.