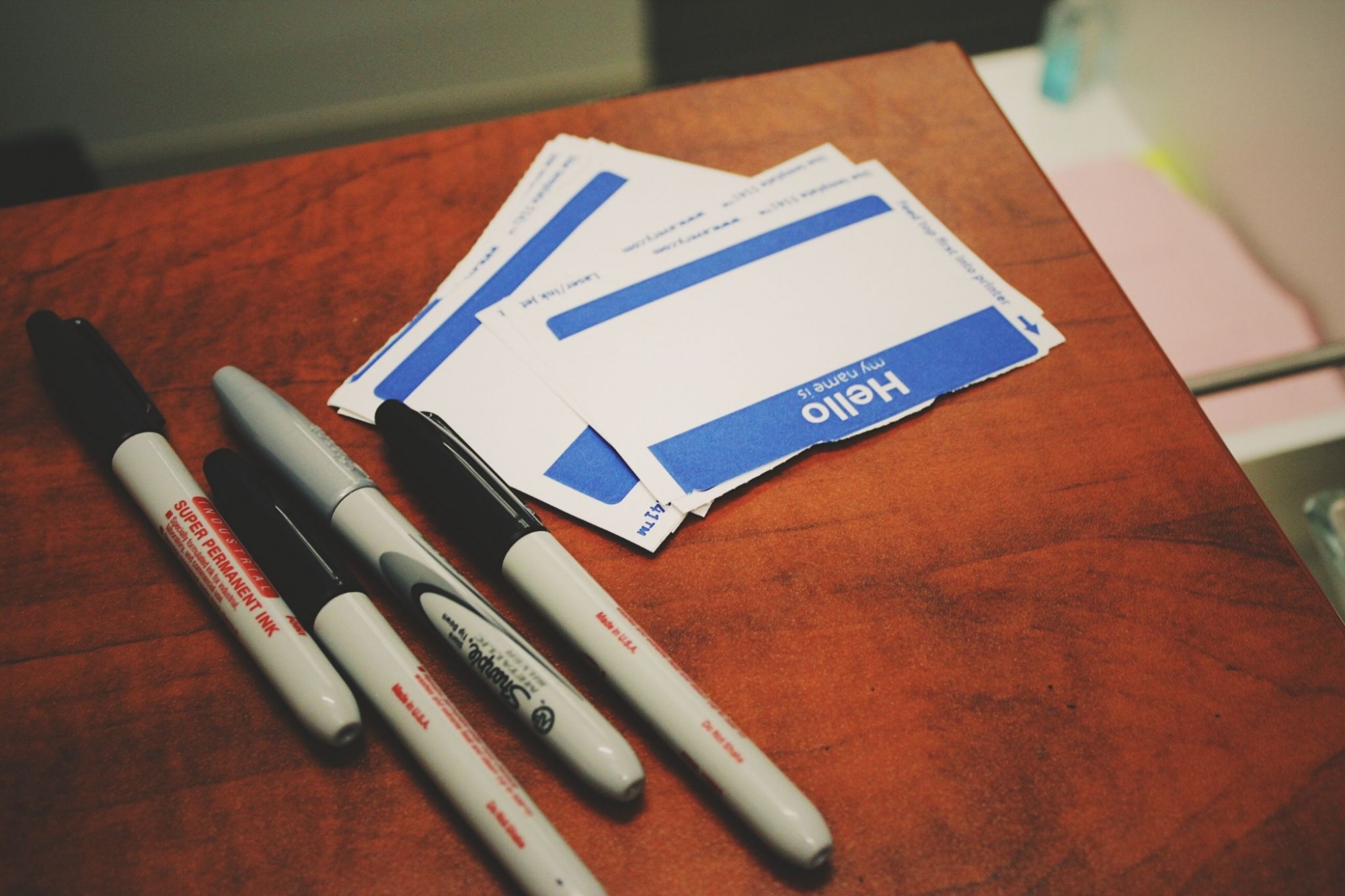 This case involves an Application to stay the operation of an order allowing the change of name of the child.

Mr. Sotto (Father and Applicant) filed an application before the Federal Circuit Court of Australia to stay the change of name order that allowed Ms. Hensley (Mother and Respondent) to seek a change of name on behalf of their daughter.  Mr. Sotto was concerned that if the orders are not stayed, the change of name will be implemented, and it will significantly prejudice his case in the appeal, making it nugatory.

Whether or not the Application for stay of name change orders should be granted.

The circumstances that will justify an order for a stay will naturally vary from case to case. The strongest ground is usually the real risk that to deny a stay will render a successful appeal nugatory or will make it impossible or impracticable to restore the situation presently existing.  Further considerations that may properly be taken into account in deciding whether to grant a stay include the grounds and merits of the appeal.[1]

Regarding the appeal, the judge stated that it is not rendered nugatory by the non-granting of the stay.  If the stay is not granted, and the appeal is successful, then the mother will be ordered to change the name back. There is no practical impediment to that occurring.

Although the views of the judge are no way determinative of the appeal, which will be a matter for the Appeal Court, the judge was unpersuaded that the chance of success on appeal is good.  The judge sees the child’s correspondence deeply disturbing and incontrovertible.  The child’s material presented to the Court suggests that it is causing her acute discomfort, to put it at its lowest, to be having the surname that she presently has.  The child’s wishes, in the judge’s view, bear significantly upon the matter.  With these circumstances, the judge declined to grant the application for stay of change of name order.

In this case, the judge gave weight to the desire of the child to change her name to that of her mother’s.  As per the judge, “The authorities make it clear that the question of a change of name is all about the child’s best interests first and last. She has obviously aligned herself with her mother and her mother’s family’s name. For reasons not, to my mind, entirely clear, she has a surprising detestation and disturbing detestation of her current surname, but, in my view, her views should prevail and her name should be changed to Hensley, for all the difficulties that might reasonably be thought to potentially engender.”[2]