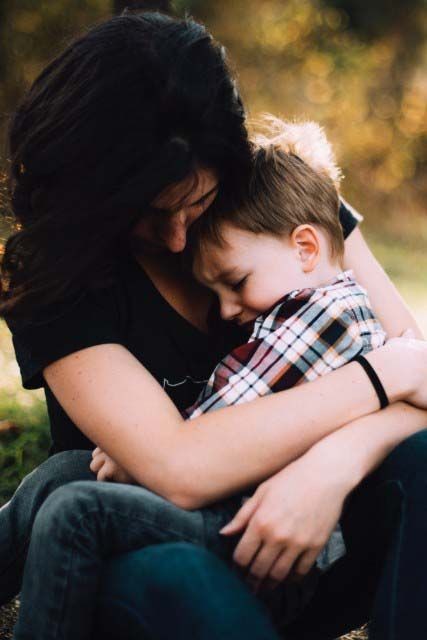 This is a case wherein the mother who has borderline personality disorder (BPD) accepted the Single Expert’s opinion that the parties’ child’s safety requires supervised time with the mother.

Not long after the birth of the parties’ child, Ms. Haak (Mother and Applicant) and Mr. Jusic (Father and Respondent) separated.  Thereafter, the Department of Family and Community Services (FACS) placed the child in the care of the father.  There was supervised time between the mother and the child.  On 2017, interim orders were made, giving the father sole parental responsibility and required the child to live with the father. The mother was to have 5 hours of supervised time with the child per week.  The mother’s Initiating Application sought equal shared parental responsibility and for the child to return to live with her and spend time with the father for daytime visits 3 times per week and on special occasions.  At the end of the hearing, during oral submissions the mother accepted the evidence of the expert and that the present arrangement should not substantially change.

Whether or not the orders made were in the best interests of the child.

The Court, accepting the Single Expert’s opinion, ordered the father to have sole parental responsibility for the child and for the child to live with his father.

In this case, the judge considered these two primary considerations, in order of weight:

In many cases, the Court, in making parental orders on the parties' child/children, is directed by the laws and rules to consider the child/children's best interest, first and foremost.  In this case, the judge not only ensured that the child is protected from physical or psychological harm but also ensured that the child will still have a meaningful relationship with his mother.