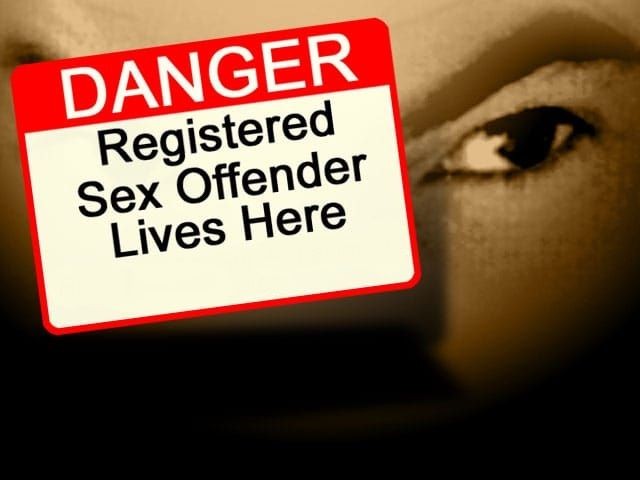 This was an interim proceeding in a parenting matter before the Federal Circuit Court of Australia.  The father, by way of ABF Legal had made an application that the child lives with him and attend a local school,  there were issues of time spent with each parent, the mother was a registered sex offender represented by Thexton Lawyers.

Sometime shortly after separation the Wife went to stay in a house with some other occupants, one of whom was underage. On or about 6 April 2016 the Mother was convicted in the County Court of Victoria of two counts of sexual penetration with a child under 16. The Mother was sentenced by to a two year community corrections order and 150 hours of community service. At the time of the offences the Mother was aged 25 and the victim reportedly was aged 15. The Department of Human Services was involved in advising the Father that the Mother had been registered as a sex offender for life.

HELD :
The Applicant (Father) and the Respondent (Mother) have equal shared parental responsibility for the child.

the child live with the Father.

the child spend time and communicate with the Mother as follows:

the child shall commence spending time with the Mother pursuant to Order (4)(a) from Wednesday 15 May 2019.
Education
the child be forthwith enrolled at School A, Town B (School) to commence immediately.

The Father authorise the School to:

The Mother is at liberty to attend school events, parent-teacher interviews and the like to which parents are invited.