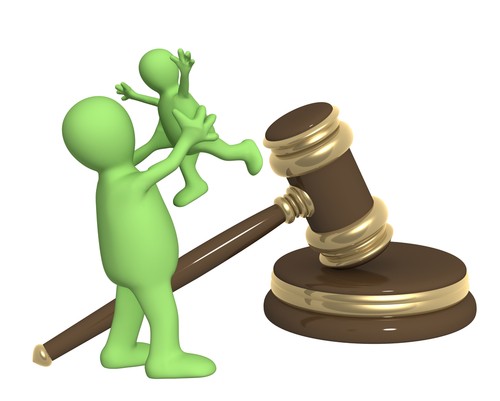 The father sought to challenge final orders that ceased the children’s time and contact with the father.

The primary judge found that the father posed a risk to the children and that restraints would not be sufficient in restraining the father.  The Court, in determining whether or not to grant the appeal, assessed whether the primary judge clearly balanced the risks and considered the primary and additional considerations under s 60CC of the Family Law Act 1975 (Cth).

The appellant father (“the father”) appeals from orders made by the primary judge on 23 June 2021 in parenting proceedings relating to the parties’ two children then aged 10 and 6.

The primary judge determined that the father posed a risk of harm to the children and had no confidence that he would abide by the proposed restraints.  The primary judge ordered that the mother have sole parental responsibility and the children spend no time with the father.  The father appeals the orders and seeks that this Court make orders in terms of those sought by him at trial or, in the alternative, a remittal.  The ICL supported the father’s position on appeal but contended error only in relation to Ground 5.  The mother resisted the appeal.

The father’s Summary of Argument contended that the primary judge “failed to balance the risks and treated the risk to the children if they are exposed to the father’s paraphilic behaviour and identity as trumping the risk to the children of severing their relationships with their father”.  The primary judge observed that the children would be likely to experience humiliation and ridicule if the father’s links to the Community were exposed, that they would find the exposure confusing and embarrassing, and that they may be exposed to sexual ideas and concepts that they may not able to understand or comprehend.

Whether or not the father’s paraphilia, associated behaviours and connections with a Community of people with similar proclivities (“the Community”) exposed the children to a risk of harm.

Family Law Act 1975 (Cth) s 60CC - relied upon by the primary judge in holding that he is satisfied that the children do receive a benefit from their relationship with their father and will continue to receive such a benefit so long as the father is able to address the one very significant shortcoming in his parenting capacity.

DL v The Queen (2018) 266 CLR 1; [2018] HCA 26 - where it was observed that although the extent of reasons may depend on the circumstances of the case, reasons must identify the relevant principles of law, refer to relevant evidence, state the judge’s findings upon material questions of fact and provide an explanation for those findings and the ultimate conclusions reached by the judge.
House v The King (1936) 55 CLR 499; [1936] HCA 40 - provides that the determination of the primary judge is presumed to be correct unless it can be established that the discretion reposed in the primary judge is miscarried.

An appeal is not a rerunning of the case as presented before the primary judge in an endeavour to convince this Court that it should, absent identifiable appealable error, come to a different determination.  The primary judge here was engaged in balancing the risks to the children of losing a relationship with their father against the risk to the children of the father’s behaviours and associations.  The single expert was not satisfied that restraints proposed by the father were sufficient to mitigate the risk.  Likewise, the single expert expressed “real concerns” that the father would be able to contain his behaviours during periods of time with the children.