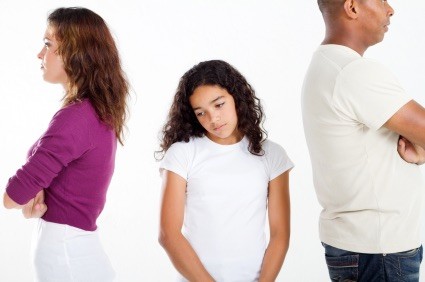 The child is 8 years old and is subject to final parenting orders that provided for both parents to have equal shared responsibility. The child resides with the mother and spends time with the father. The child has a good relationship with both parents.

However, the father subsequently applied to restrain the mother, and Interlocutory orders were made, the father alleged the mother had threatened to relocate the child to the United Kingdom for a period of time and enrol the child there for school; provisions were made regarding international travel.

It’s important to note at this point, the mother had previously removed the child from school, enrolled and removed her from another school and then commenced home schooling without the fathers consent. The orders also state for a psychologist to support the child’s anxiety and the return of the child back to mainstream school.

The mother now seeks orders allowing the child to remain in the ACT and to ultimately relocate to the UK with the child.

Is it in the child’s best interest to remain in the ACT with the mother?

It was ordered for the child to be promptly returned to the town to the fathers care, the exception is if the mother returns as well, then the child will live with her and have access to the father. The mother may also select the school for the child, however she is prohibited to change the school without the consent from the Father.

If the Mother does not return with the child, she will remain with the father and time spent with the mother will have to be considered. Furthermore, it was established the mother’s conduct was in contravention of the final orders, however, punishment for breach was not a concern in these proceedings.

The court considered the child to remain in the ACT with the mother, nonetheless there was significant concern regarding the accumulative instability in the child’s life over a period of time from the choices and conduct by the Mother

It was stated at [35] the child had changed schools once and then been removed from school completely to be home-schooled. She has then changed home, changed city, and enrolled in a new school and now there is a proposal that she may relocate to a new country.

It was therefore determined in the best interest of the child that there is a significant need for her to be provided stability, at the very least during the circumstances of the current proceedings, even if it means abrupt interruption for the child and possible amendment of primary carer.