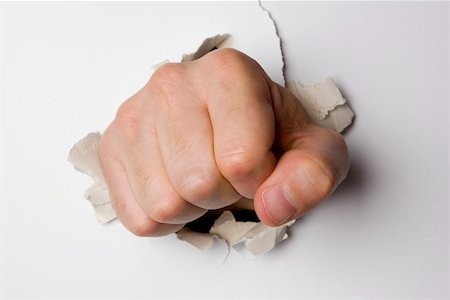 The father seeks orders that both parents have equal shared parental responsibility for the child as well as orders for shared time. There has been no contact between father and child for 2 years and 8 months.

The mother and father have made serious allegations against each other. The mother applied for a domestic violence order, the father subsequently was charged with a breach of those orders, for he attended the mother’s residence to collect his belongings.

The mother opposes any interim order, which considered the father having any contact with his daughter, and submits any contact between the father and child whether supervised or not would put the child at risk.

The mother claims the father had verbally and physically abused her and the child. The father denies the allegations, however does concede that he failed to buckle the child in the car seat once, resulting in the child falling out of her seat, he also admitted to having punched holes in the walls of the home on two occasions and acknowledged this was unacceptable behaviour.

The father has attended all required sessions with a family therapist, as well as having attended all other court ordered programs, despite having no assurance he will see the child again and knowing the mother is adamant he will never spend time with their daughter.

Does a self-confessed instance of family violence in the past from the father deprive his daughter from having contact with him?

Pending a final determination of the orders, the mother has sole parental responsibility for the child; the child is to reside with the mother.

It was ordered for the Mother to attend a Psychologist to deal with concerns developing from the child spending time with the Father, additionally, both parents are ordered to complete the Post-Separation Parenting Orders Program. Furthermore, the father was granted supervised visitations initially at a contact centre, after no less than 10 visits at the centre with the child, both parents must attend the family report writer for the arrangement of an updated Family Report.

The courts position in this instance pending the final orders, were that contact should be returned between the father and the child in the best interests of the child. The judge concluded that a previous history of a parent behaving unreasonably does not always mean the child will be devoid of a meaningful relationship with the parent later on, this of course relies on the parent to behave reasonably in such a way to demonstrate the best interest of the child will be satisfied.