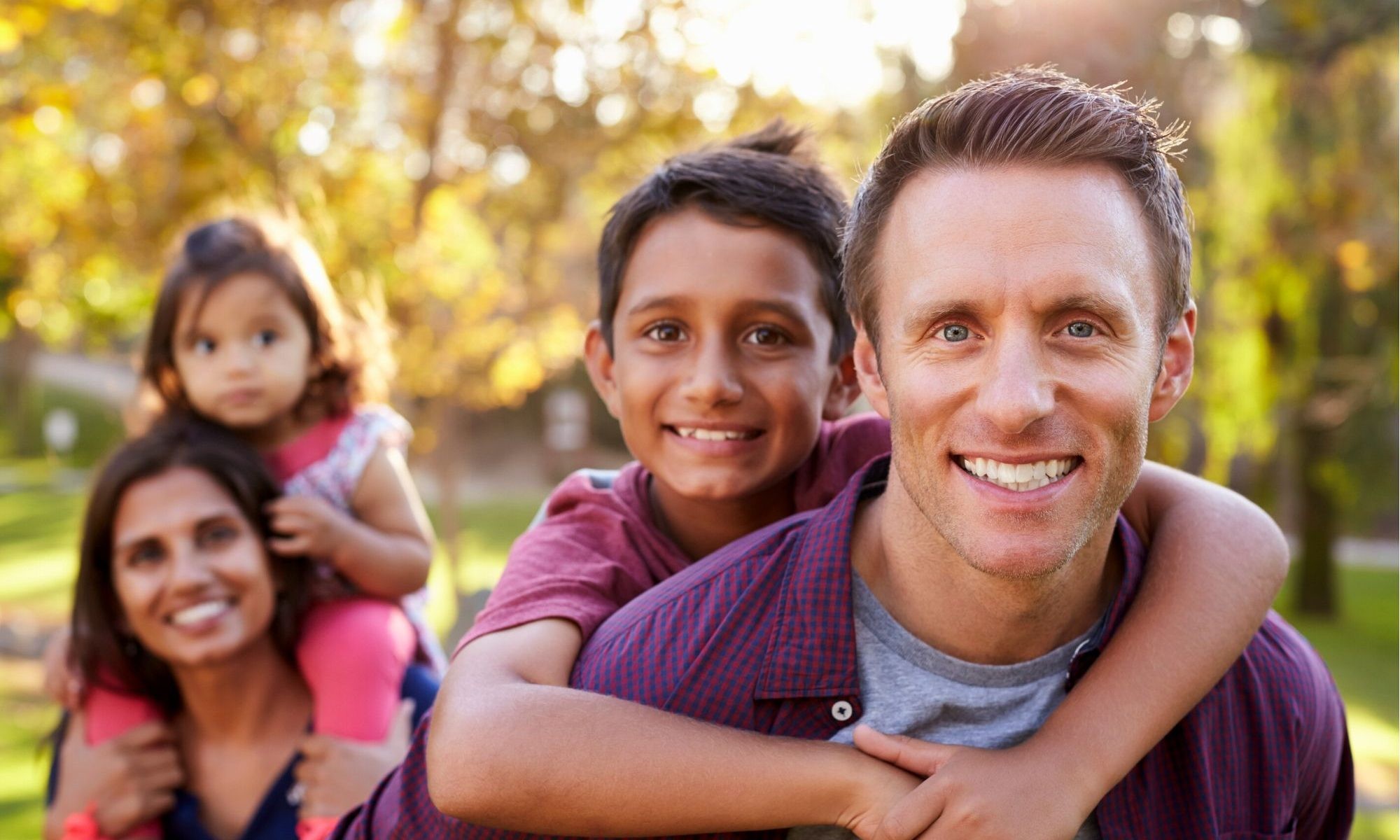 The mother appeals against interim parenting orders providing for the children to live with the father following the mother unilaterally relocating from Region C to Sydney with the children.  The appeal is allowed by consent on the basis of their being an error of law.  The parties seek that the Court re-determine the interim parenting arrangements.  The Court, in making its orders, assessed the case in accordance with the best interests of the children.

The parties commenced a relationship in December 2009 and commenced living together in March 2013 before separating in January 2019.  They lived in Town D, north of Sydney.  Upon separation, the mother and children moved into another property in Town D.  The father’s family live in Town D and the father’s mother has been of considerable support to the parties and assisted with the children both before and after separation.

The mother informed the father of her intention to move in November 2020.  The father objected. The mother moved in December 2020, resigned from her employment in Town D and moved with the children to Suburb F.   On 27 January 2021, the father filed an Initiating Application in the Federal Circuit Court seeking orders that the mother return the children to Town D.  The matter was determined on an interim basis by the primary judge on 11 March 2021 who made the orders from which the mother appealed.

The mother appealed from those orders.  Before the appeal was heard, the parties agreed that the primary judge’s decision was affected by appealable error and made submissions that the appeal should be allowed.  In a joint submission filed on 20 October 2021, the parties identified that the primary judge failed to apply the well-known principles referrable to cases involving relocation and further took into account irrelevant matters in coming to her decision.  Both parties sought costs against each other in relation to the appeal, although counsel for the father abandoned the application for costs in the appeal seeking instead costs certificates for both the appeal and the rehearing.

Counsel for the mother however sought costs against the father at first on an indemnity basis, which was subsequently not pressed, but instead sought an order that the father pay the mother’s costs of the appeal and rehearing on a party/party basis which was said to be $8,380.72.

Whether or not it would be in the best interests for the children to live with the mother.

Family Law Act 1975(Cth) s 117 - provides that parties are to pay their own costs subject to a court forming the view that to make a different order is just.

Eaby & Speelman (2015) FLC 93-654; [2015] FamCAFC 104 - provides that it does not follow that merely because there are facts in dispute, the evidence on the issue should be disregarded but one must approach fact finding in interim matters with considerable circumspection.

Goode and Goode (2006) FLC 93-286; [2006] FamCA 1346 - where it is well accepted that the nature of interim proceedings, where there is no testing of evidence and all of the issues are not exposed, it may not be possible to finally determine these disputes.
SS & AH [2010] FamCAFC 13 - where the Full Court said that apart from relying upon the uncontroversial or agreed facts, a judge will sometimes have little alternative than to weigh the probabilities of competing claims and the likely impact on children in the event that a controversial assertion is acted upon or rejected.

The children have a meaningful relationship with each of their parents and each is committed to maintaining that relationship.  There was no challenge to the mother’s account of the father’s working pattern before they separated, that is, he would be away a week or perhaps more at a time.  There was no evidence before the primary judge that the father had found new employment, which would allow him to have a more child friendly roster or indeed whether such employment was available to him.   The mother’s evidence was that since the children have lived with the father they have in fact lived with their paternal grandparents during the week and spent the weekends with the father.    While the mother deposes a conversation with the paternal grandmother on 27 April 2021 in which the grandmother told her that the children were “with the father”, the mother said that when she FaceTimes the children on Tuesdays, Thursdays and Sundays, she can see that they are at the grandmother’s house.

The mother contends that it is the children’s paternal grandmother who is primarily caring for them, not the father and the father’s deliberate refusal to provide full details of his employment commitments lends support for that contention.  The evidence as it stands supports her assertion.  The mother contended that the children were not settled in their lives with the father and said that they are distressed.  She said that when she speaks to them on FaceTime, they ask her to talk longer and are reluctant to hang up.   The mother submitted that notwithstanding that the children have lived with the father for eight months, Ms J, a child psychologist, made it clear that they, or at least X was not settled and was experiencing significant emotional distress.

The appeal against orders made by a judge of the Federal Circuit Court on 1 March 2021 is allowed and orders 1, 2, 10, 16 and 17 are set aside.  There is no order for costs in relation to the appeal.

The Court grants to the appellant mother a costs certificate, being a certificate that, in the opinion of the Court, it would be appropriate for the Attorney-General to authorise a payment under that Act to the appellant in respect of the costs incurred by her in relation to the appeal.

Each of the parties are granted costs certificate being a certificate that, in the opinion of the Court, it would be appropriate for the Attorney-General to authorise a payment under that Act to each of the parties in respect of the costs incurred by the appellant and respondent in relation to the rehearing of the application.

The children, X born in 2015 and Y born in 2017, are to be returned to their mother’s care in Suburb F within seven days of the date of thesse orders.  The children are to live with the mother and she is permitted to relocate the children’s residence to Suburb F.  The children shall spend time with the father during school terms, each alternate weekend from the conclusion of school on Friday (or 5:00 pm if a non-school day) until 5:00 pm on Sunday, with such time to resume, after each school holiday period, on the first Friday following the commencement of the new school term for students and for half of each of the NSW school holidays as agreed upon by the parties.