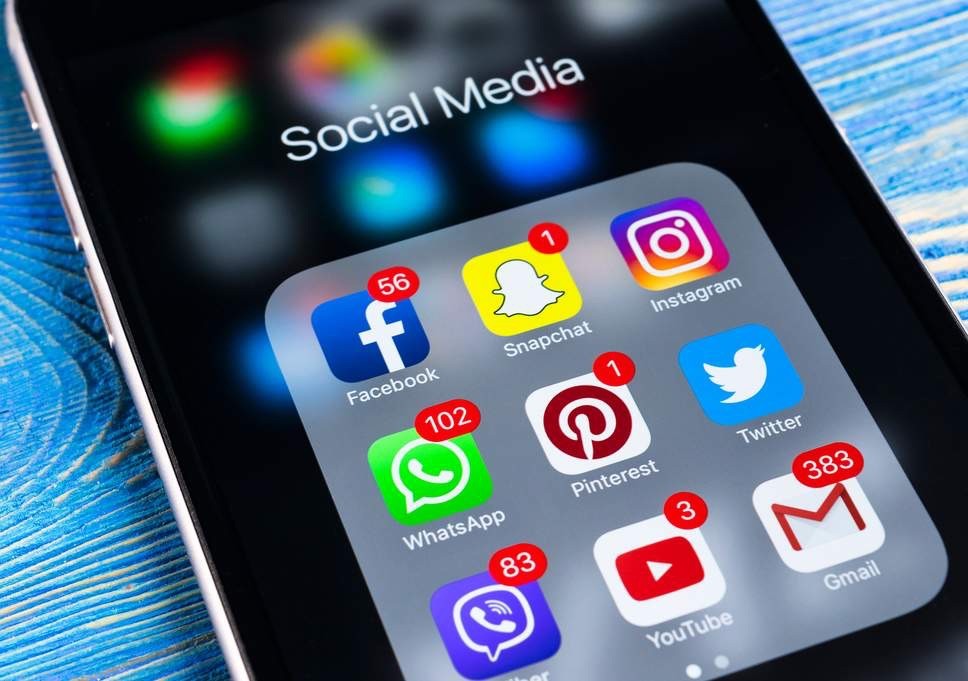 This case summary is another example demonstrating one parents conduct post separation that included social media; this was an international relocation case where the children (17 & 13 years) expressed firmly their refusal of seeing the father and their desire to relocate with the mother to the UK.

Post separation the fathers conduct greatly upset the children; this included but is not limited to: posting comments about the family breakup on Facebook to be seen by all. The boys saw the posts and some comments on the father’s posts were derogatory of the mother.He also posted on Facebook a copy of the temporary protection order that was made against him, it identified the children, the mother and their address, a number of comments on the post were made and some were derogatory of the mother. Additionally, the father posted a photo of himself holding a sign criticising the mother for withholding the children from him, many of the posts were on a public Facebook page called ‘the Australian Brotherhood of Fathers.

It was determined the father demonstrated a lack of insight into how his behaviour affects the children. The relationship was so impaired between them, it was established the children were “likely to further resent their father” if they were unable to relocate. The order was granted for the boys to relocate with the mother with hopes it would assist in some way in repairing their broken relationship with the father.

ANYTHING you say or post on social media whether intentional, implied, and mistaken, including emails to the OP family can and will be used as evidence in Court.

As such we ask you to first register on our website FLAST.COM.AU and create an account, and then go one step further and create an anonymous profile.Using that Anon profile you can post a question in the #Discussion section of the website AND in the QNA section.

Orders were made for the Mother to have sole parental responsibility and the application for international relocation was granted, the children are able to spend time and communicate with the father upon their request.

It was established there was no point in making another interim order, the boys refuse to see the father, and pushing the matter will cause the children anxiety and will be counterproductive, the children’s views were given substantial weight due to their maturity.

The judge noted the father contends the children have been alienated by the mother however, the father ignores the boys’ own occurrences with him that may have led the children to form their views of him.

The Judge accepted Mrs E’s evidence that the mother “appeared to be supporting her son’s views rather than imposing her views upon them” the children are “likely to further resent their father” if they are prevented from relocating. Ms E recommended that the mother be able to relocate with the children to the UK, the family have significant support and relation to the UK.

The Judge suggests for the father to obtain therapy in order to gain some understanding into the children’s view of his behaviour and how he might begin to remedy that.