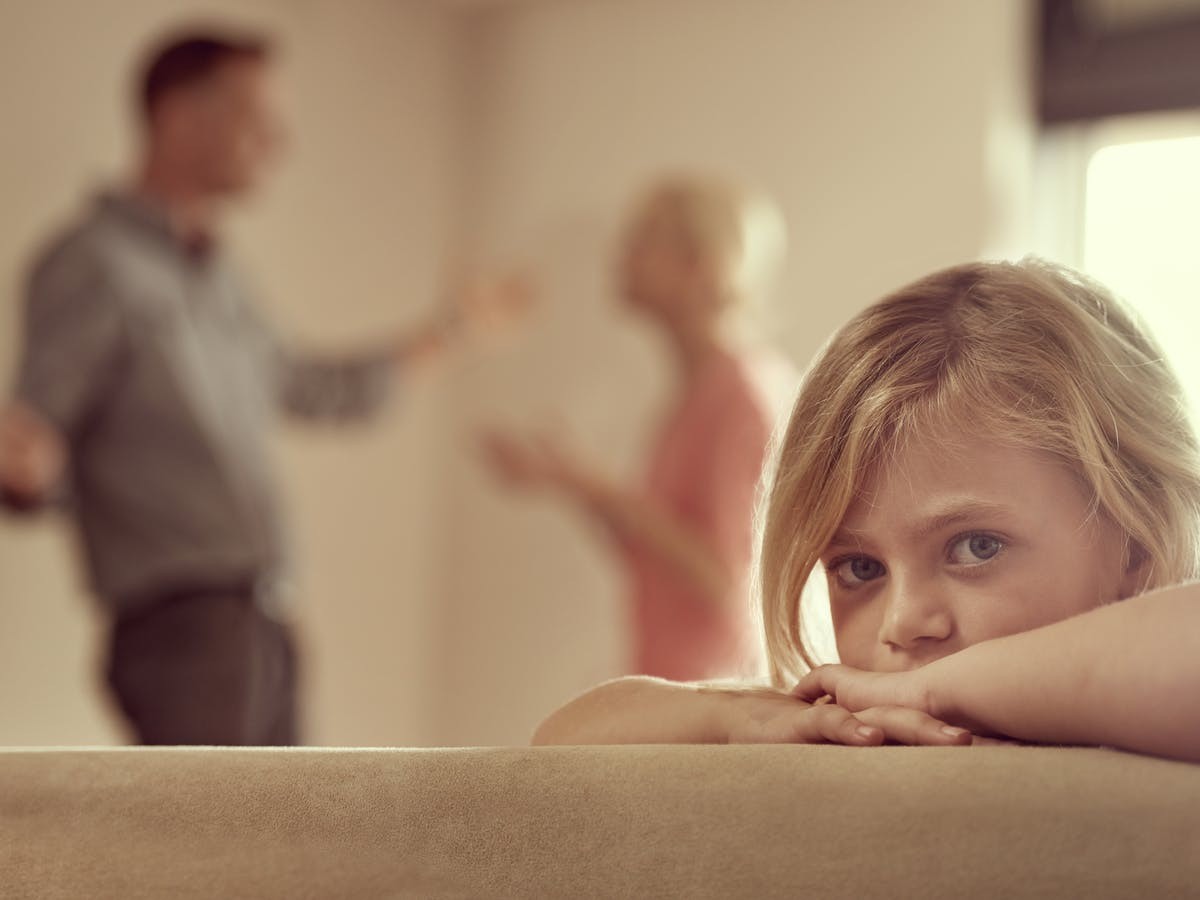 There are concerns about the child's welfare when in the mother or the father's care.  The mother sought for the child to live with her and spend regular time with the father.  It is unclear whether the child welfare authorities are aware of the issues regarding the parties' parenting capacity.

In 2015, a parenting order having X live with the mother and spend regular time with the father was made.  In February 2018, the mother filed an Application in a Case since X was withheld by the father in Victoria due to concerns about the child being exposed to drug use and family violence if with the mother.  Involvement in car chase and theft was also raised against the mother.

Ms Ryder, the Independent Children's lawyer had been made aware of how a child who had been in the care of the father died from inflicted injuries.  That child’s mother (the father’s partner) was charged and subsequently convicted.  The father has now filed a Notice of Discontinuance.  Ms Ryder proposed were that the child live with the mother and spend time with the father.

Whether the Court should make an order for the child to spend significant or  substantial holiday time.

Family Law Act 1975(Cth) - provides that in making Court orders, the welfare of the child should be considered.

A final order would be appropriate if the Court is satisfied that the Department of Child Protection in South Australia indicated to the Court that they were aware of the overarching child protection issues in this matter.  To avoid child welfare issues from falling between the gaps, the Court should not dispose of the matter simply to abnegate responsibility and pass it onto child welfare authorities.

The Court did not make final orders considering that there are real concerns about the welfare of the child.