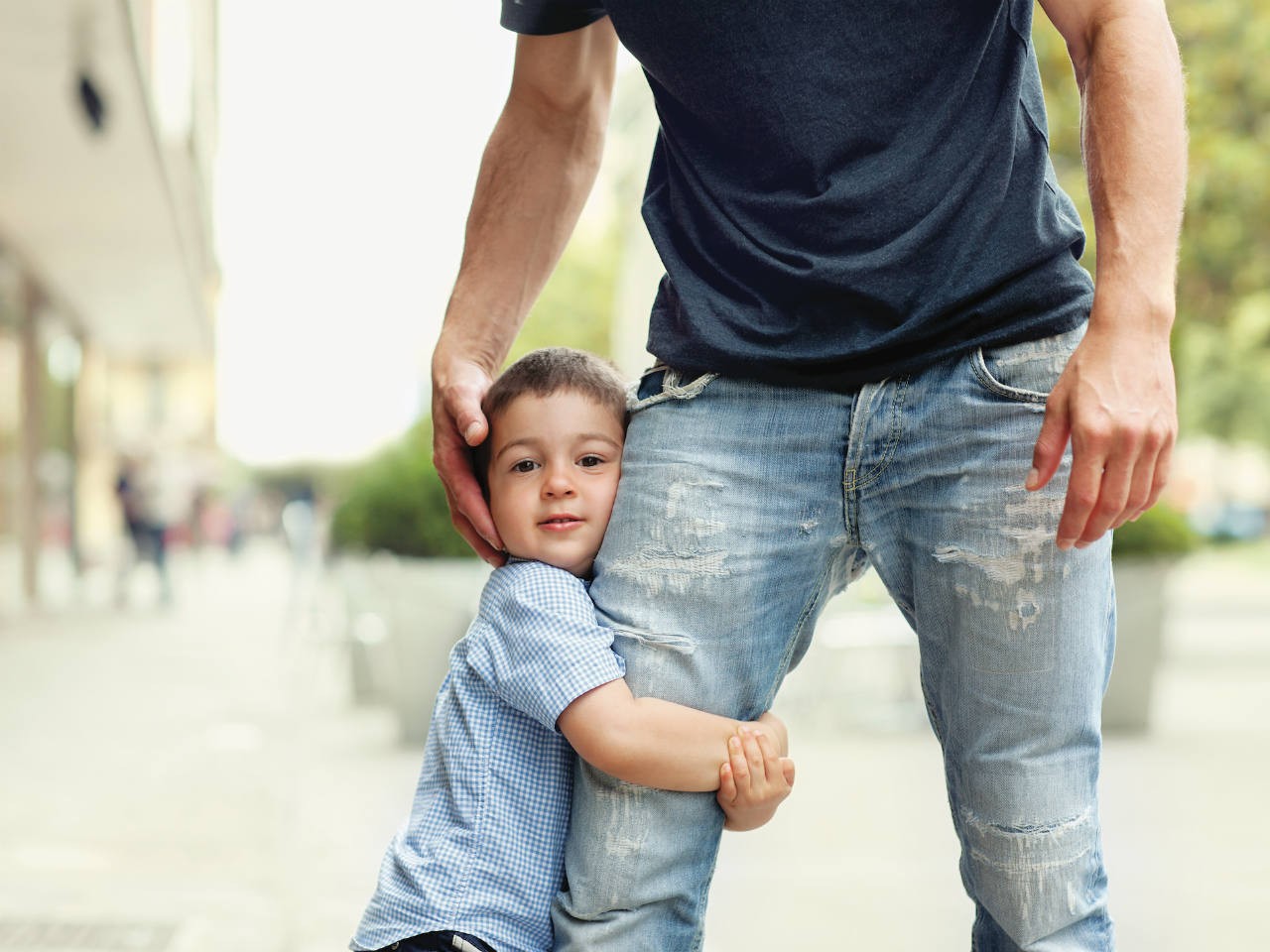 The mother disputes the proposal of the father to have a gradually increasing time with their child because of the adverse behavior exhibited by him.  The mother alleges that there were instances of family violence, abduction of X from a supervised contact center, stalking, and more.

The parties had an only child, X, born in 2015.  The father has an older daughter, Ms G, now aged 26 and lived in Sydney at the time of the trial.  Since X's birth, the mother worked part-time since X's birth except for a six-month period in X’s first year during which the mother was required to work full-time to complete a particular qualification.  The father took 12 months leave from work following X’s birth before returning to full-time work.  X has a loving relationship with both parents.

The mother deposed that the father would at times express intense anger towards her about his father.  When X was born, that anger has been directed towards her as they held strong and differing opinions about various issues.  On 25 April 2017, Ms G, telephoned the mother, crying about the father's anger about her getting a small tattoo and the father preventing her from seeing X.  The mother tried to discuss disagreements with the father but he covered her mouth, shook her, and told her to shut-up.  When the mother told the father that she was calling the police, the father snatched the phone and ran outside.  She drove to the police station and made a report.  The mother went to a friend's house before driving to Sydney where she and X stayed for several days.  The father pleaded guilty to the charge of common assault and received a 12 month good behaviour bond.

Whether or not it is in the best interest of the child for the orders sought by the father to be granted.

Family Law Act 1975(Cth) s 4AB(1) - defines family violence as “violent, threatening or other behaviour by a person that coerces or controls a member of the person’s family ... or causes the family member to be fearful”.

Family Law Act 1975(Cth) ss 60CA, 60CC(2), 60CC(2A) - provides that whenever a Court makes a parenting order, it must regard the best interests of the child as the paramount consideration.

Family Law Act 1975(Cth) s 68B, 68C - provides for the means which the mother and child could be afforded protection.

The Court ordered all previous parenting orders in relation to the child, X, born in 2015 (“the child”), are hereby discharged.  The mother shall have sole parental responsibility for the child who shall live with her and not have any time or communication with her father unless otherwise agreed in writing by the mother.  The mother is authorised to obtain an Australian passport as well as arrange for international travel for the child without the father's consent.