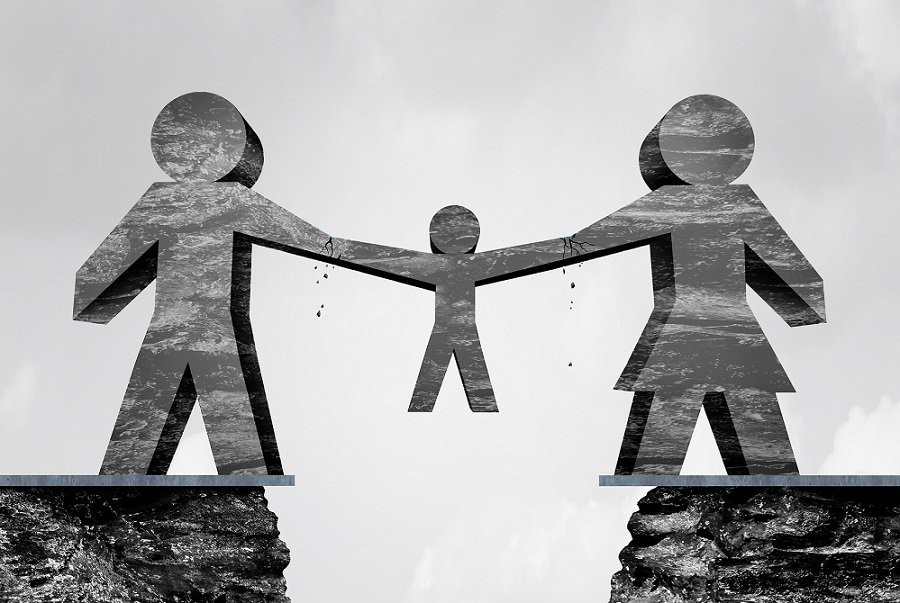 Father and mother of X and Y dispute interim parenting orders.  The mother alleging violence and non-compliance with orders against the father.  The Court is guided by the best interest of the child and assessment of risks.

The parties were married in 2014 and moved to Australia in the same year. There are two children of the relationship, X and Y.  On 21 March 2020, the father left the former matrimonial home.  Y remained living with the mother.

The Mother, being so reluctant about the children spending time with the Father, alleges that the Father is violent towards the mother and the children.  The Father, seeking an order for sole parental responsibility, raises concerns about the Mother's household being an environment where the children's physical and social well being are compromised.

Whether or not it is in the best interests of the children to live with the mother.

Keats & Keats [2016] FamCAFC 156- provides that in terms of a risk assessment, the Court is to determine that issue by weighing the probabilities of competing claims and the likely impact on the child in the event that a controversial assertion is acted upon or rejected.

The Court should order a time appropriate to give the children stability and time to adjust if ever they live with their father without having to cut out their mother completely from their lives.

The Court ordered the mother's Applications on 24 March 2021 and 8 April dismissed.  The interim parenting orders made on 27 November 2020 are discharged.  X and Y were ordered to live with their father and the mother shall deliver the children to the father's residence at 6pm on 18 June 2021.  Starting 14 July 2021, the children shall spend time with their mother for a period of four weeks, each Wednesday from 5:30 pm until 7:30 pm; and each Sunday from 12:00 pm until 6:00 pm.  Thereafter, each Wednesday from 5:30 pm until 7:30 pm; and each alternate weekend from 3pm on Friday until 6pm on Sunday; and at all other such time as agreed to between the parents in writing. X came back to living with his mother after 4 May 2020.  From 4 May 2020 and 13 June 2020, the father did not spend any time with X nor Y.