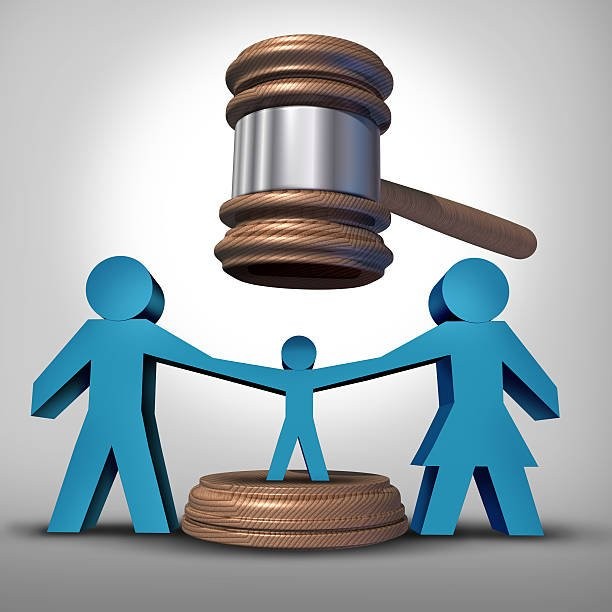 Applicant Father and Respondent Mother are engaged in a long term dispute over who between them shall have sole parental responsibility over their children.  The mother claims family violence exists on the part of the father manifested through coercive control.

Applicant Father and Respondent Mother, who never remarried, had children X, Y, and Z.  The parties  separated which caused the father to move out of Town D and move to Town E. Both parties have re-partnerned.  The Mother sought final property and parenting orders and on 20 November 2015, parenting orders were made for the parties to have an equal shared parental responsibility over their children.

The Mother deposes that on the day the final parenting orders were made, the Father told her that he could not comply with the orders and requested that he have the care of the children for four nights per fortnight.  Within six months of the arrangements changing, the Father requested that his time be reduced to two nights per fortnight.  The Mother further claims that the Father would repeatedly refuse to pick up the children as per the arrangements.

Whether or not the Applicant Father should have sole parental responsibility over the children.

Family Law Act 1975 (Cth) ss 60CA, 60CC, 61DA, 64B, 65AA, 65DAA - In making Court Orders, the paramount consideration should be the best interest of the children.  The child should also have the benefit of having a meaningful relationship with both the child's parents.

The Court ordered that the Respondent Mother have sole parental responsibility over the children who shall live with her.  The Applicant Father is to spend time with time the children in Week 1, each alternate weekend from 5.00pm on Friday to the commencement of school on Monday; in Week 2, from 5.00pm to 7.30pm on a day to be agreed between the parties, and failing agreement, on Thursday; for half of all school holiday periods; and at all other time as agreed between the parties.  The Father's time with the children shall be suspended for six weeks each year to allow the children to travel with their mother, maternal grandparents, and extended maternal family.