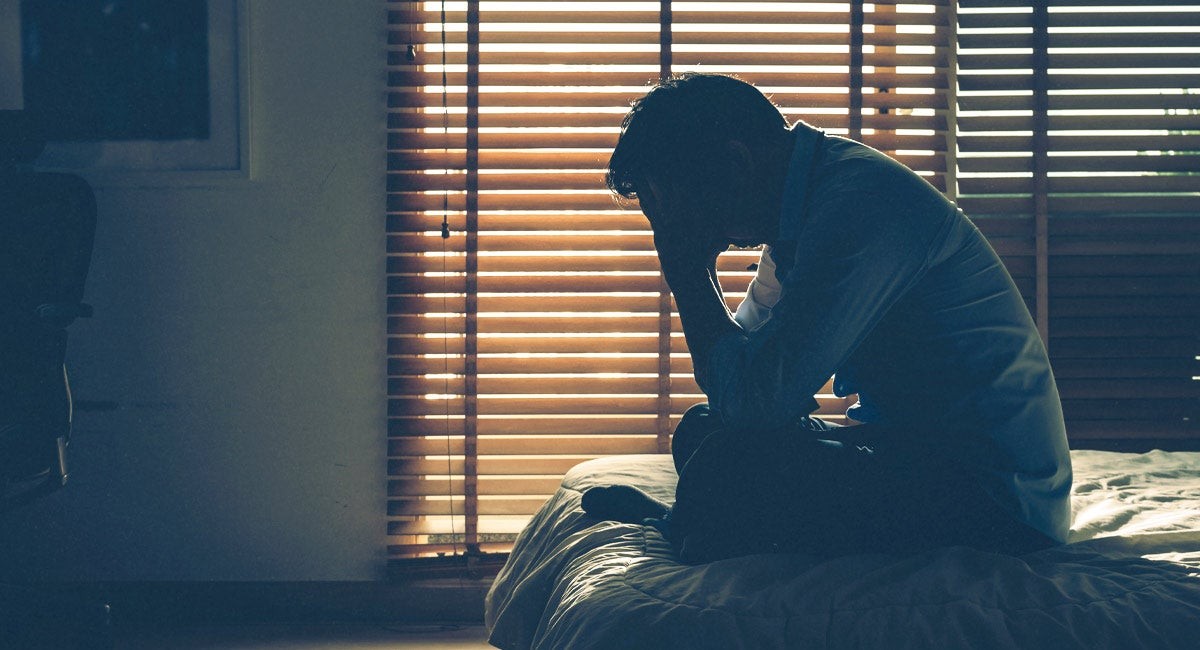 Mother and father were in a relationship and had two children, Y and X.  After their separation, the children lived with mother and the father spent time with the children.  The father was ordered to not communicate nor spend time with his children when he assaulted the mother.  The father filed a fresh application seeking shared parental responsibility which was opposed by the mother who relocated.  The father sought a Location Order.  The Court was guided by the accounts of domestic violence by the mother and the father's subsequent partner.

On 18 December 2018, Children Y and X were ordered to live with their mother who was granted sole parental responsibility and that the children were not to spend time nor communicate with their father because of the incident at the mother's home where the father assaulted and threatened the mother with a knife.

In the family report, allegations were made about the father's cannabis use, alcohol use, mental health, and family violence.  The father's violent behavior was corroborated by Ms. D, his subsequent domestic partner.

On 8 August 2020, the father applied for fresh parenting orders, proposing that the December 2018 orders be discharged.  The effect of the orders he sought would be that he would be able to spend time with children which in due course becomes unsupervised, and he'll be able to communicate with his children regularly.

The father also sought shared parental responsibility as he was already seeking assistance with his mental health, engaging in drug and alcohol counselling and completed a men's behavior change program.  After the hearing in December 2018, the mother relocated without the father knowing.  On 22 July 2020, the father filed a Location Order which was sought to be dismissed by the mother.  The Court dismissed the application.

Whether or not the Court should make a Location Order for the father.

Family Law Act 1975 (Cth), s.60CC - The Court, in making an Order, should make the children's best interests the paramount consideration.

Rice & Asplund [1978] FamCAFC 128; (1979) FLC 90-725 - Courts should entertain an application to reverse an earlier custody order only when its satisfied that there is a changed circumstance justifying such step.

Before granting the Location Order in favor of the father, the Court should first determine whether it would be in the best interests of the child. There is no supporting evidence about the father's rehabilitation, the courses he had done, nor the counselling he attended.  He did not voluntarily provide a drug test.  He even failed to reveal that in 2019 he was charged with seriously assaulting the domestic partner who gave evidence for him at the 2018 hearing.  All of these suggests that he has not changed and his behavior may have escalated, posing a significant risk of harm if ever allowed to spend time with his children.  The father's bare assertions does not sufficiently make a case of change of circumstances and it may not be in the best interests of the children to proceed with his application.

The Court ordered that the application filed by the father on 22 July 2020 as well as on 7 December 2020 be dismissed.  Before a Location Order may be sought by the father, the Judge or Registrar should first satisfy itself that it is in the best interests of the children.