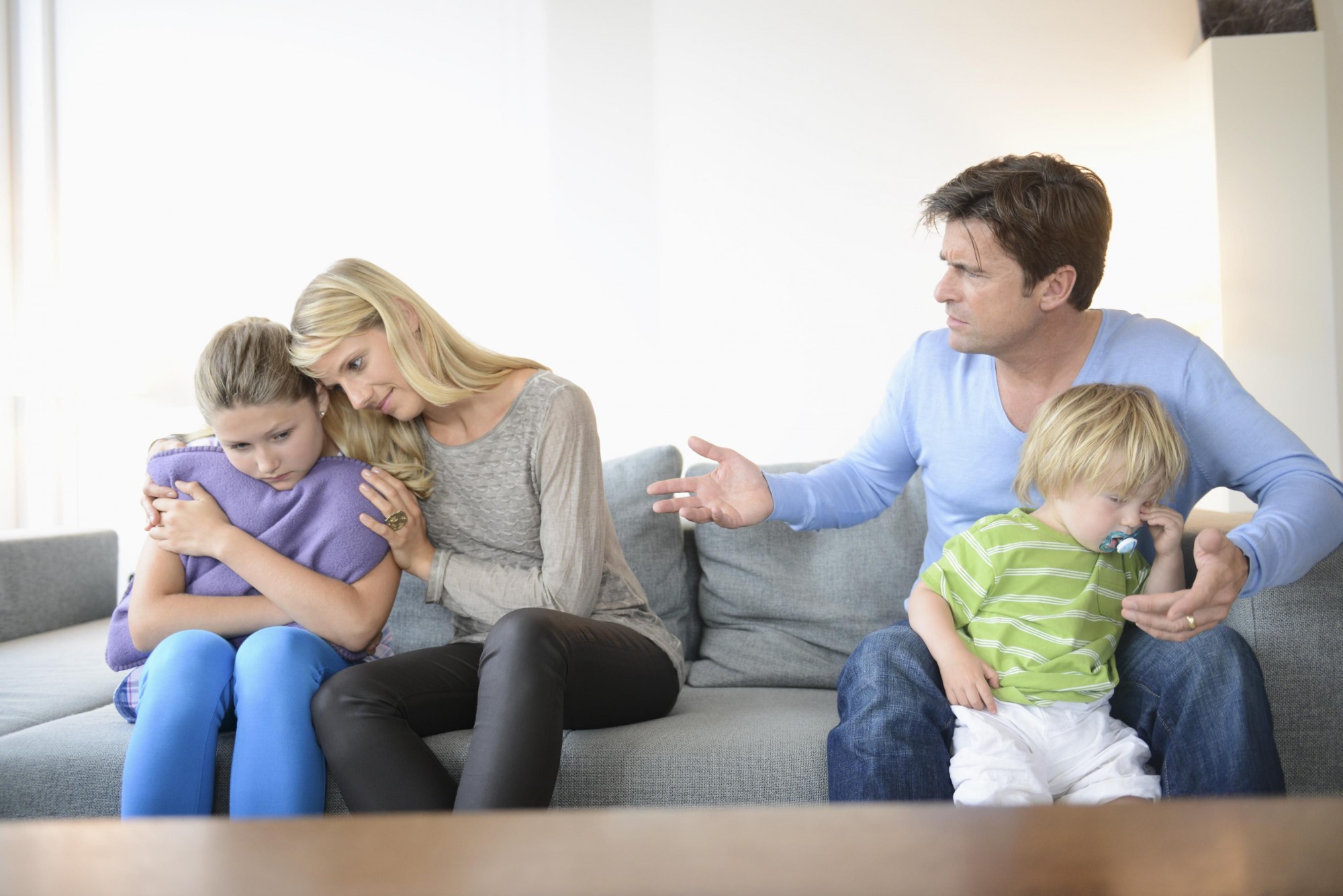 The case arises from the interim stage which involves a parenting dispute over the father's time with the children.  The children have been exposed to domestic and family violence. The Child Protection Authorities have been greatly involved in this case in order to cater to the best interests of the children.

Mr Vernell (the father) and Ms Casselton (the mother) are the parents of X,Y, and Z.  The father seeks to spend substantial and significant time with the children but the mother believes that the time should be supervised.  The Department of Child Protection has been involved in the case and an order was made that the children be independently represented by Ms Atchison.  The Department provided reports as to the father's drug and therapeutic testing and the mother testified to the latter's extensive criminal history involving serious violence.  The father testified that the mother has an explosive temper and aggressive mood swings which leads her to physically harming the children.

Whether or not the father shall have significant and substantial time with his children.

Family Law Act 1975 (Cth) Pt VII, ss 60B, 60CC, 60CC(2A), 68LA - Children's representatives are under a statutory obligation to examine all the evidence relating to the children who she represents, and then advocate to the Court the outcome which she believes is in the best interests of the children concerned.  The paramountcy principle shall be applied in these proceedings.

Marvel & Marvel [2010] FamCAFC 101; (2010) 43 Fam LR 348 - provides that decisions involving risk at the interim stage are ‘very difficult’.  As such, it is very often the case that the Court concerned must adopt a ‘conservative approach’, or one which is directed towards avoiding harm coming to a child concerned.

Considering the complex dynamic in this case, the risk for a cycle of family violence to be reinstated given Ms Casselton’s tendency to resume her relationship with Mr Vernell – and given that from their perspective, the father has not done the right thing by the Department in terms of drug screen testing – it would be in the best interests of the children to attempt to return to professionally supervised time at the City B Children’s Contact Centre.

The court ordered all parenting orders discharged. X,Y, and Z shall live with their mother who shall have sole parental responsibility over them until further or other orders.  The father is ordered to spend supervised time with the children on a weekly basis or at such other times as may be agreed in writing by the parents subject to the Independent Children's Lawyer's approval.  The mother and father should maintain their engagements with Family Services and Counselling respectively.