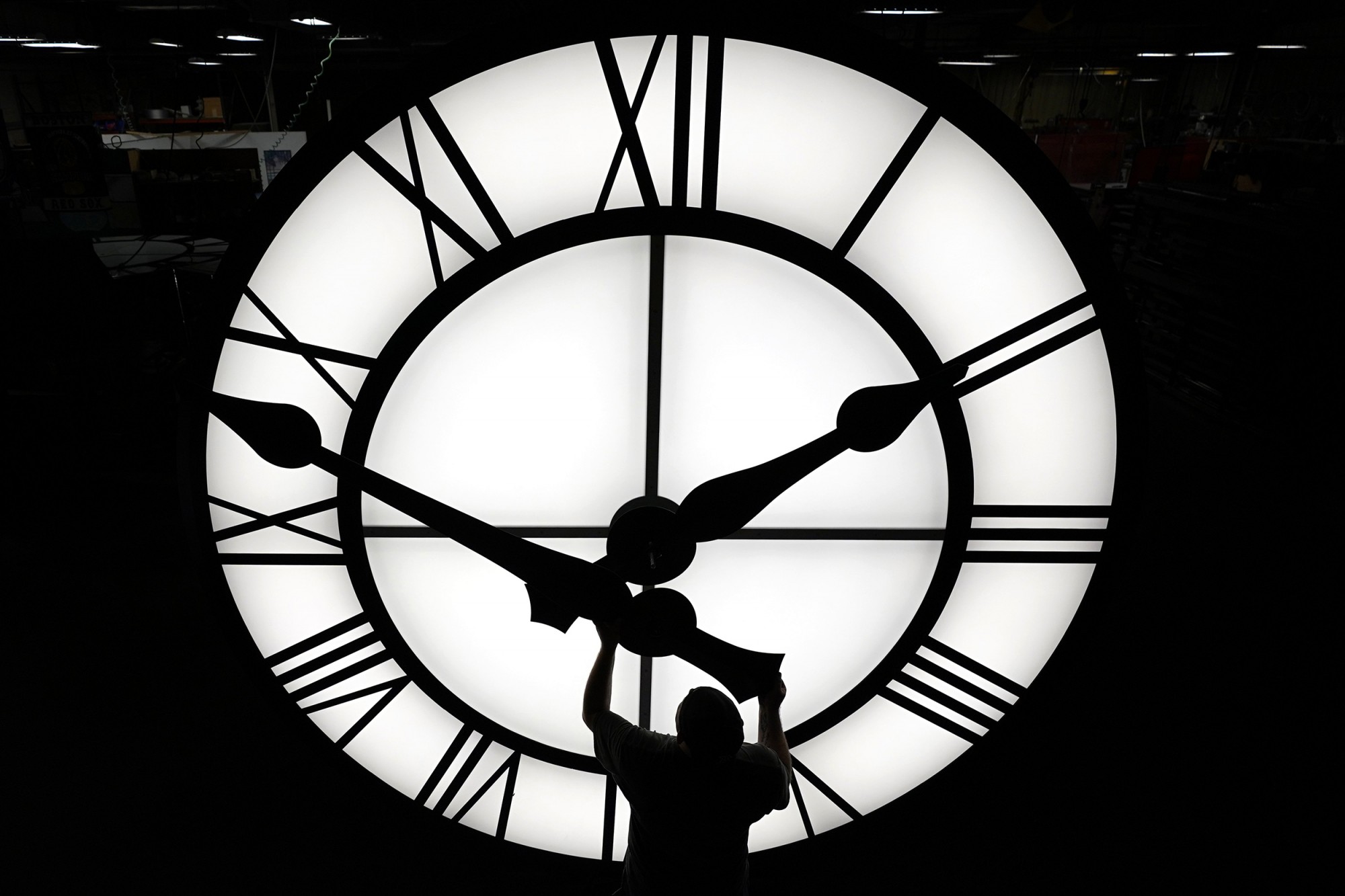 Father requesting for unsupervised time with children opposed by mother because of his history of family violence.  Child protection authorities are involved since the children's safety is risked.  Best interest of the children as paramount consideration is used to guide the case.

The father seeks to spend substantial and significant time with X, Y, and Z, his children who are living with the mother but the latter seeks for such time to be supervised.  The Department of Child Protection is involved in the case due to reports of domestic and family violence.  The father asserts that the mother has an explosive temper and is liable to aggressive mood swings.  The mother argues that the father has an extensive criminal history which includes crimes of quite serious violence as well as issues with the drug and alcohol consumption.

Whether or not the father should have unsupervised time with his children.

Family Law Act 1975 (Cth) Pt VII, ss 60B, 60CC, 60CC(2A), 68LA - children's representatives are under obligation to examine all the evidence relating to the child being represented and advocate to the court an outcome believed to be in the best interests of the child.

Marvel & Marvel [2010] FamCAFC 101; (2010) 43 Fam LR 348- decisions involving risk at the interim stage are very difficult and must adopt a conservative approach directed towards avoiding harm coming to a child concerned.

The children have been exposed to both the physical and psychological potential to suffer harm as a result of being exposed to abuse, neglect and family violence.  The father also poses a risk because of his lack of insight and his particular propensity to engage in antisocial conduct which affects the best interests of the children.

The court ordered that the X,Y, and Z shall live with the mother, their undisputed primary carer, who shall have sole parental responsibility for them.  That the father spend supervised time with X, Y, and Z for two hours on a weekly basis but not less frequently than fortnightly.