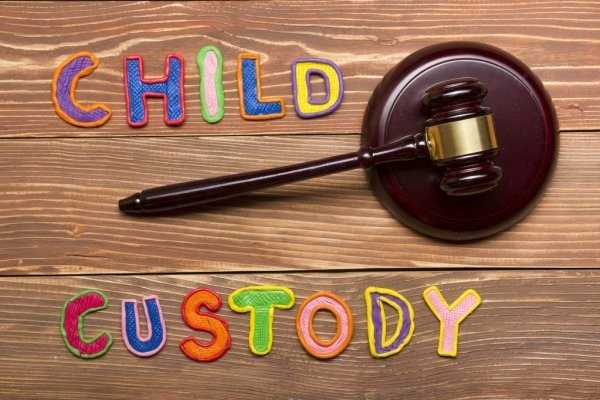 Mother has three Children, Three Fathers, this dispute is about one of the Fathers wanting time with all three children.

One mother with three children from three fathers engages into a parenting dispute as the father of the middle child wants all three children to live with him.  The mother opposes such proposition requesting that the three children live with her and spend time with their biological fathers instead.

Ms Bampton is the mother of X,Y, and Z who all live with her.  X and Z spends regular time with their fathers Mr Ellis and Mr Morris, respectively.  All three were spending time with Mr Kernick, Y's father until the latter's time with the children has been suspended upon the mother's order seeking that each child spend regular time with only their biological father.  Mr Kernick seeks that he and the mother and the respective fathers share parental responsibility for all three children.  However, the mother opposes such because she finds Mr Kernick intimidating and alleges that the latter had physically manhandled X and Y.  The other two fathers support the mother's proposal.

Family Law Act 1975, ss.60CC, 61DA, 64C, 65C - the benefit to the children of having a meaningful relationship with both of the children’s parents; and the need to protect the children from physical or psychological harm from being subjected to abuse neglect or family violence should be considered in court orders.

Each child would benefit from having meaningful relationship with their biological father as well as their mother. However, Mr Kernick has shown acts of family violence which may risk the children to exposure to harm.  Such exposure would be far from the children's best interests.