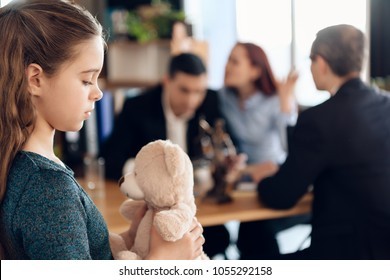 Sole Parental Responsibility for Child Sought by Both Parents

The child has lived with the father while the mother spends restricted time with the child.  Both parents seek an order for sole parental responsibility due to the question of what is in the child's best interests in consideration of change of residence, risk of harm etc.

Family Law Act 1975 Cth ss.60CC, 61DA - Court orders should be determined by treating the best interests of the child as the paramount consideration.

Mazorski & Albright (2008) 37FamLR 518 - the benefit to the child of having a meaningful relationship with both of her parents.

Relevant considerations include the views of the child, the nature of the child's relationship with each of her parents and any other relevant persons, the extent to which each parent has taken or failed to take the opportunity to spend time with the child, financial support, practical difficulty in maintaining personal relations on a regular basis, the child's circumstances, and any other relevant matter.  Since X has gone through many changes in the last few years which involved shifting of places to live and exposure to a traumatic incident, to impose another change on her would not be in her best interests.

The court ordered that the father shall have sole parental responsibility as it was not found that he has drug or alcohol issues and no criminal record.  Through this order X gets to remain in City B where the maternal grandmother also lives.  Since the father is not hostile to the mother, he can be depended on to comply with court orders about X spending time with the mother or the maternal grandmother.