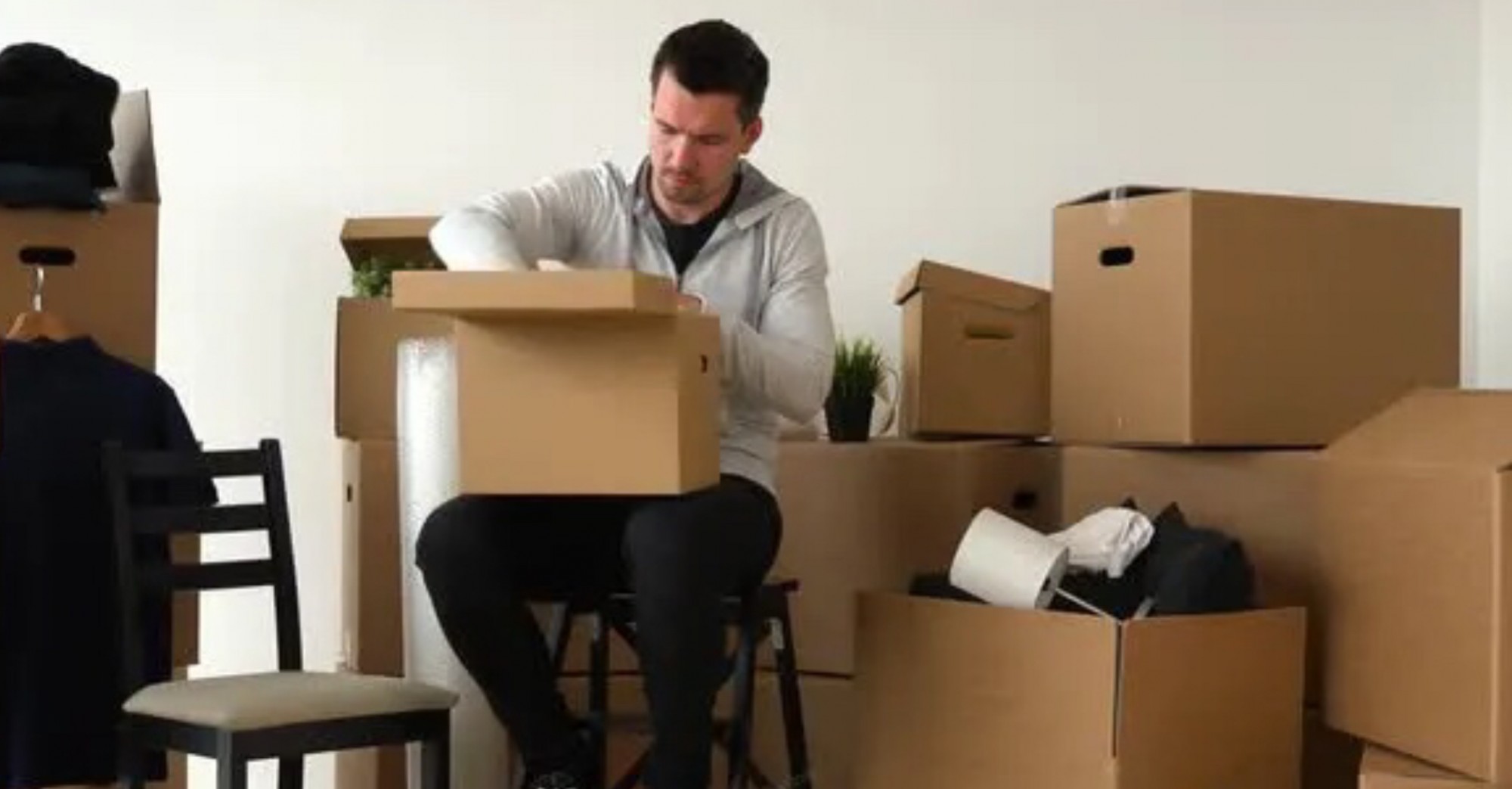 This is an application for cost initiated by the wife against the self-represented husband who, during the course of the proceeding, is said to be obsessive and unreasonable.

This is a cost application by the applicant-wife in respect of a property matter which was commenced by the wife following separation and divorce.

The husband is a professional. He was previously advised in the strongest terms prior to the hearing by the Court that he should consider having someone else act for him. Nevertheless, he continues to act for himself. The husband’s case at the final hearing was that, the wife should receive, in effect, no adjustment in her favour and that he should keep the former matrimonial home, all the other property in his name, and that she should keep the small amount of property in her name.

Issue: Should the court award costs in favor of the wife?

The case was conducted over five years, and the court was not able to resolve it because the husband, though he is a professional, has fixed verging on obsessional views which were, frankly, preposterous about the law. The husband’s conduct is clearly taking the view that she was entitled to nothing and he was going to fight this to the bitter end, and the husband’s decision to give false evidence during the hearing.

The husband still has significantly more net assets than the wife and that there is no impediment whatsoever to him meeting a costs order.  There is no legal aid. The husband has been entirely unsuccessful. It is some kind of obsessional issue, but he has not suggested that he is not competent, and having an obsessional belief that you should get what you want and the other party should get nothing.

The court is going to make a lump sum finding because given the husband’s conduct in this case, the court has no doubt that if there is any need to go to a costs assessment, he will continue to battle this, that he will waste the wife’s time and money, and he will waste the Court’s time.

Conclusion: The Respondent (husband) is to pay the Applicant (wife) $75,000 by way of assessed lump sum costs within 28 days.