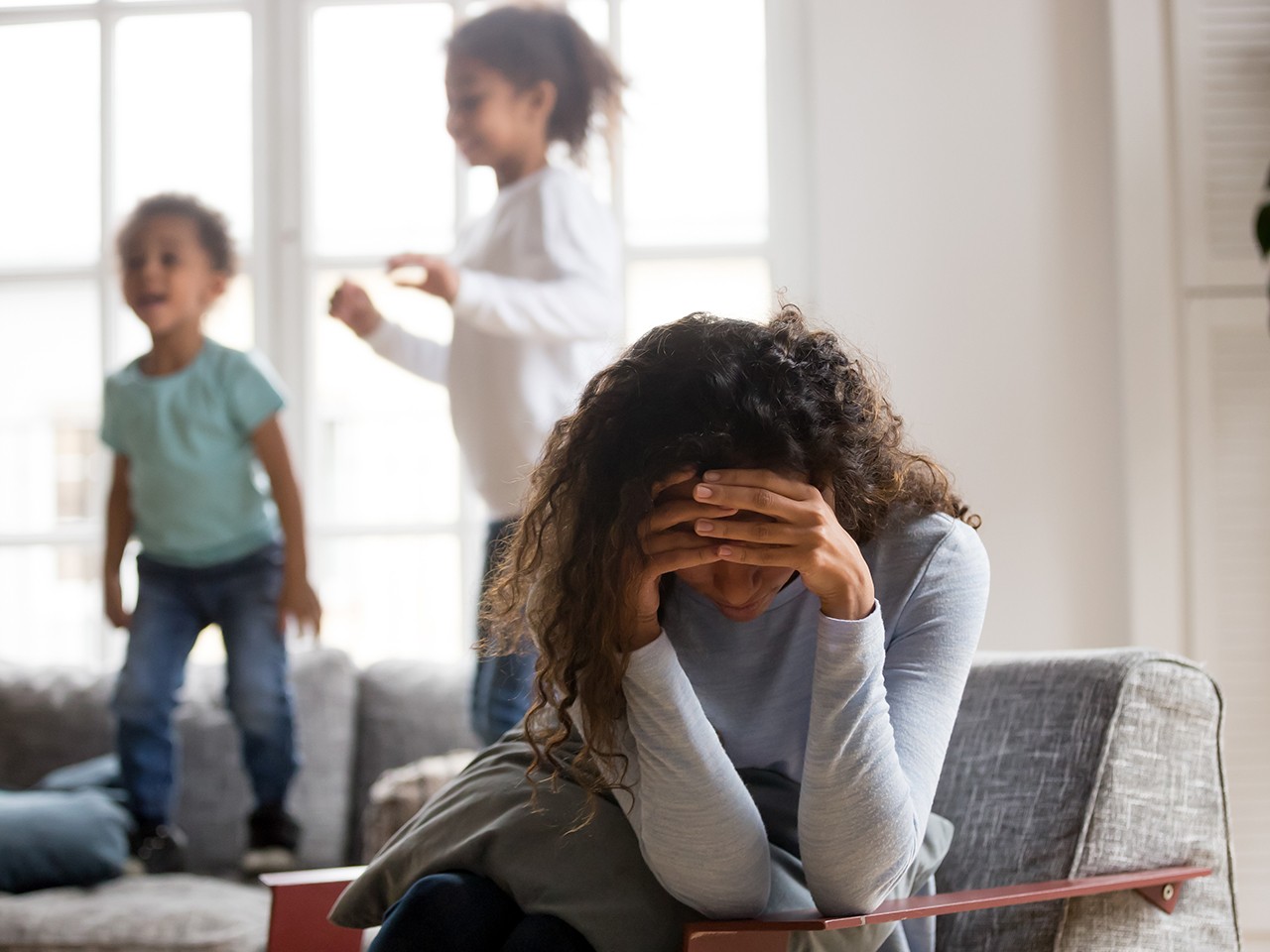 This is a parenting proceeding where the mother seeks for another a fresh parenting arrangement so that she could re-engage with her children.

On 2 March 2020 the mother filed an Initiating Application seeking parenting orders in relation to the parties’ children X, aged 15 years, and Y, aged 12 years. The father argues that the mother’s Application should be summarily dismissed.

The children were placed in the father’s care and have lived with him since then. Proceedings in relation to the children’s parenting arrangements recommenced and continued over the intervening years.  Final parenting orders in 2012 provided for minimal engagement between the mother and the children, provided she was able to meet certain prerequisites in relation to engagement with support services and the like.

The mother filed a further parenting application in 2015, seeking to re-engage with the children. The Court initially adopted a very cautious approach to the children’s time in relationship with the mother, however there were positive signs regarding her lifestyle. X and Y expressed a willingness to re-connect with their mother and the father supported the children’s wishes.

The mother concedes that her parenting capacity was inadequate at that time, and says that she was prescribed certain medications that impacted her capacity to control her anger. She tells the Court that she has now moderated her use of medication. She also assures the Court that she is no longer abusing alcohol or her prescription medication, taking only the medication that she is prescribed for her mental health. The mother says that these changes have led to a significant improvement in her mental health and her behaviour, which would be evident to the children if they were able to resume spending time together.

Issue: Should the court grant the applicaton file by the mother seeking for a new parenting order?

The children are clearly happy and settled in their father’s care. The mother complains that he has not encouraged the children’s relationship with her, but the court disagrees. In 2017 the father accepted the children were interested in re-establishing a relationship with their mother. He facilitated that process, until the mother’s behaviour deteriorated, again causing distress for X and Y.

If the mother’s current Application was to proceed, X and Y would be required to attend yet more interviews and assessments. This cannot be in their best interests and frankly, would be bordering on a form of “systems abuse”.

The mother’s lifestyle may have improved and she may be more emotionally available for the children, but X and Y are simply not prepared to take the risk. They gave their mother another chance during 2016 and 2017 and it did not end well.  The children do not want to risk going down that path again and they should not be forced to do so.

It is not in the children’s best interests to allow these Court proceedings to recommence and to have the children drawn back into these issues. The court concludes that the mother’s application has no reasonable prospect of success and should be dismissed on a summary basis.