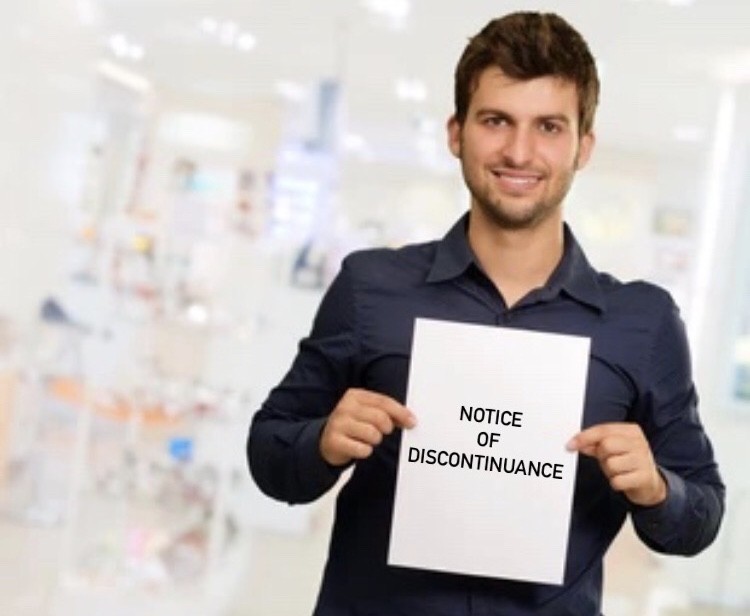 This is a parenting proceeding where the applicant-father discontinued the proceedings and the Independent Children’s Lawyer seeks for an order that the father should have no face-to-face time whatsoever.

The parties to the proceedings are now only the Respondent Mother, Ms Shedlock (‘the Mother’) and the Independent Children’s Lawyer (‘the ICL’).  The proceedings concern two children X who is 11 and Y who is 11 (‘the children’). The Father, who had been the Applicant and who initiated the proceedings, filed a Notice of Discontinuance. The Father’s application had been for an equal time parenting arrangement.

Issue: Should the court grant the order sought by the ICL where it seeks that the children shall have no face-to-face time with the father?

The Mother's attitude to the responsibility of parenthood is such that I find that “the Mother is the expert in her family situation and her views should be given weight and consideration.  The Mother's proposal does not specify any spend time arrangements with the Father and her competent capacity to manage the family situation needs to be valued and respected”

However, the court proposes to make a slightly different order than that which the Mother seeks in an attempt to make it more clear on the face of the order that the Father is not permitted to spend any time with the children unless that time, circumstances of the time and conditions if any of that time, has been agreed in writing or text message or email no less than seven days beforehand, and in the event of a dispute as to whether or not any particular time circumstance or condition has been agreed, then the Mother's last communication is to be determinative of that dispute.

The orders that the court will make will empower the Mother to set such times, limits and conditions upon the children's time with the Father before any such time occurs as she sees fit to ensure their psychological and physical safety.

The Court orders that:

(1) the Mother have sole parental responsibility for the children; and

The Father be and is hereby restrained from Communicating with the children other than as set out in these orders.