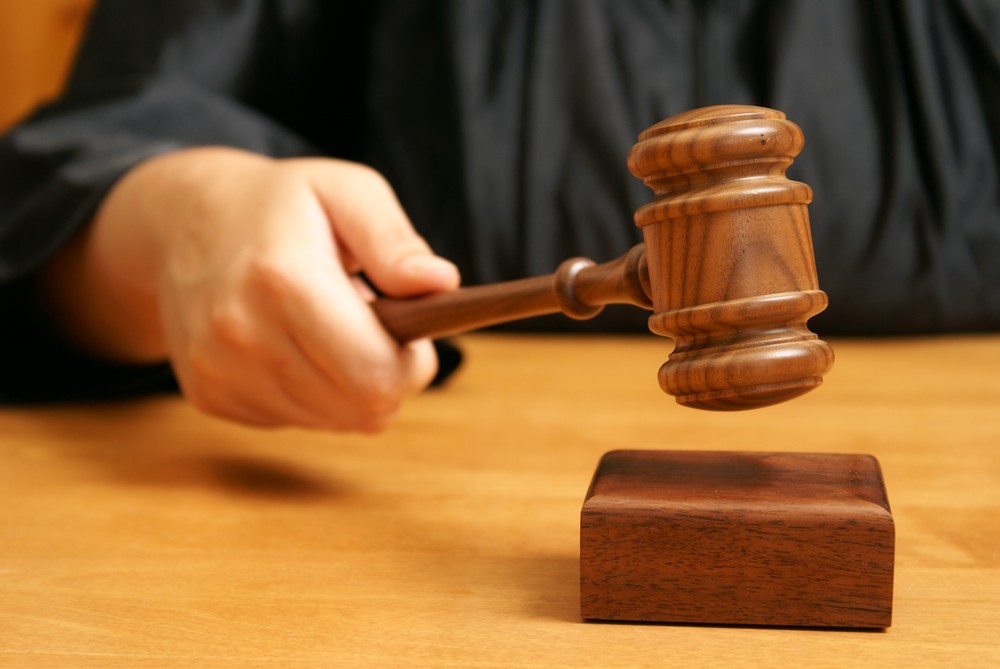 This is a parenting proceeding where the father seeks for the trial to be adjourned due to his loss of legal assistance and asserting that he cannot personally cross-examine the witness during the trial according to S.102NA of the Family Law Act 1978.

The father attends unrepresented, having filed no material for trial and seeks that the trial of this matter be adjourned.  He says that he has lost the assistance of his lawyers and that he is, therefore, not ready for trial.  He says that his lawyers had charged him very significant fees (of around $70,000 to $80,000) for the conduct of the case prior to preparation of trial Affidavits, which he said was largely used for correspondence or emails between the parties.

This leaves the father confronting two problems at the trial: First, he has not filed any documents other than the original Affidavits that appear on the Court file; and Second, he is not in a position where he is able to personally cross‑examine the mother, due to the effects of S.102NA of the  Family Law Act 1978  (‘the Act’), which imposes a mandatory ban upon personal cross‑examination by him of the mother, due to the final Family Violence Intervention Orders in force.

Issue: Should the trial be adjourned since the father has not filed any documents due to the lack of counsel and because he cannot cross-examine the witness according to S.102NA of the act?

In this case, a refusal to adjourn the trial will result in a real impediment to the father putting his case. There is a family report that makes recommendations which significantly restrict any time that the father would have with the child. The family report writer has not yet been put on notice by the father that she is required for cross‑examination.  Whether she would be available to be cross‑examined by him at trial is unclear at present. The father would not be able to cross‑examine the mother on her evidence, and the father would be constrained to the Affidavits that he has lodged to date, which are now quite old. The matter concerns contact arrangements with the child and, therefore, concerns the child’s best interests, in particular the right to have a relationship with each parent, and the nature of that relationship. The procedural fairness implication of S.102NA in the context of this case is significant.

Against these considerations, is the reality that the mother has been living with this litigation for almost two years. She has spent considerable sums to be ready for trial today and is unable to recover those costs from the father. The father has not even offered to attempt to meet those costs which would be thrown away by an adjournment.

To allow the father’s application to adjourn the proceedings would allow him to use the very provisions that were enacted for the mother’s protection in the processes of the Court to disadvantage the mother, in this case both financially and emotional, as the litigation will be delayed. It is not appropriate to allow the operation of S.102NA to result in such a disadvantage to the very person it is intended to protect.

Conclusion: The court is not persuaded that the father has shown sufficient circumstances to justify adjourning the trial of this matter. Therefore, the court refuses the father’s adjournment application.