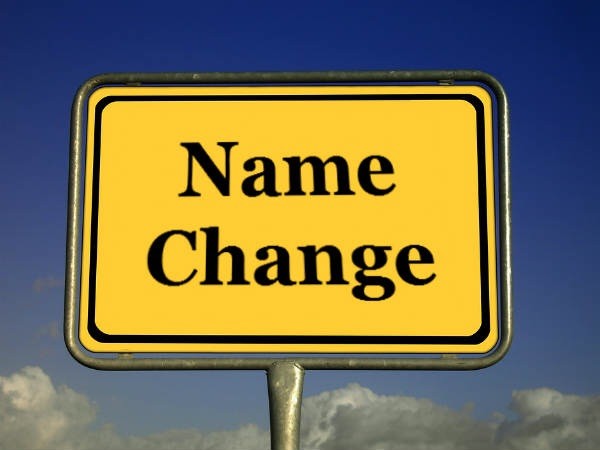 FATHER SEEKS THE CHANGE OF THE CHILD’S SURNAME

This case involves the father seeking to change the name of his child which is said to be in the child’s best interest.

The parties to the proceedings are X’s father, Mr Mora, the applicant, and X’s mother, Ms Worley, the respondent.

A number of Interim Orders were then made on 6 August 2018. Those Orders provided for X’s mother, Ms Worley, to spend time with him on a supervised basis, with supervision provided by the Father or a person agreed by Mr Mora.

On 23 August 2018, Ms Worley resorted to what might be described as “self-help”, removing this young lad from his school without the Father’s knowledge and in circumstances that could only be described as unilateral.

That removal of X from his school led, particularly as a consequence of past involvement of the Territory Child Welfare Agency and the Mother being well-known to police, to the issue of what is referred to in Territory legislation as “an amber alert”, seeking the assistance of the general populace in locating young X because of concerns for his safety.

What flowed as a consequence of the amber alert and the Mother’s retention of the child until removed by police was the initiation of significant criminal action against the Mother.  Shortly prior to Ms Worley removing the child into her care, an Apprehended Family Violence Order had been sought for the protection of young X. The Interim Order that was made, in not dissimilar terms to the Final Order ultimately made on 4 October 2018, provided that Ms Worley was prohibited from being at named premises, at the child’s school, from being within 100 metres of certain locations particularly relevant to the child, as well as, importantly, being precluded from contacting young X except through a legal practitioner or as the consequence of any Order as might be made by a Court, (subject to certain exceptions).

Mr Mora deposes to the impact of these and past proceedings upon X, the child’s presentation and statements to him and the general circumstances that preceded his retaining the child.  All suggest trauma experienced by X.

Mr Mora seeks that both he and young X will change their surname from Mora to B.

Issue: Should the court grant the order sought by the father?

Conclusion: Order sought by the father is hereby granted.