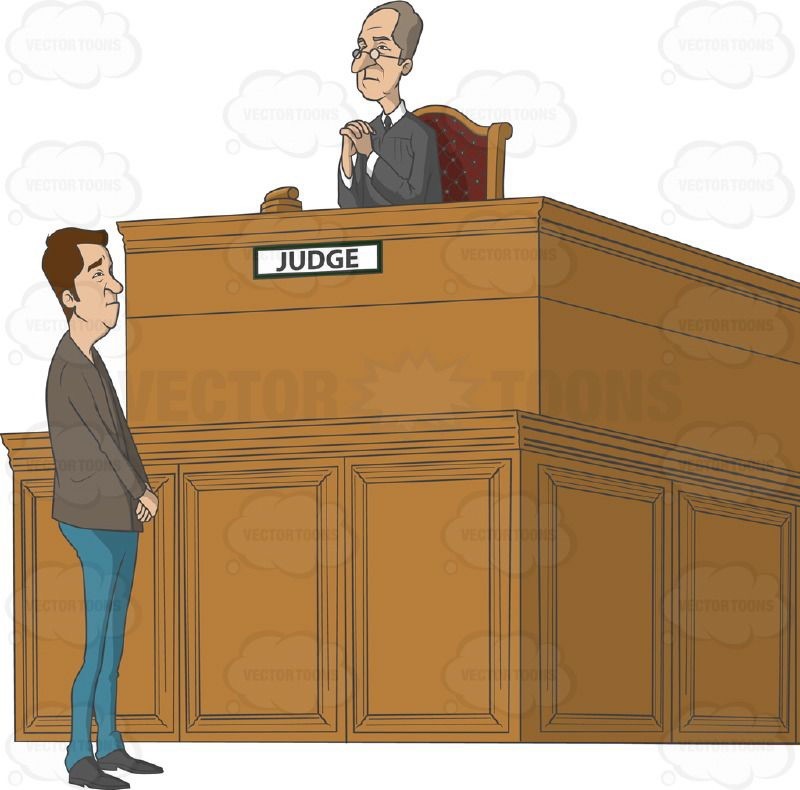 This case involves the applicant seeking for property settment between him and his de facto partner, who has more contribution that him during the relationship, to proceed despite the partner’s failure to participate in the proceedings.

Mr Kovacic (“the applicant”) commenced these proceedings in 2018. The applicant named Ms Walsworth (“the respondent”) his former de facto partner as the other party to the proceedings. The respondent has been unrepresented, not complied with orders made by the Court, not participated properly in the proceedings and repeatedly abjured the opportunity to do so.

The applicant pressed for the Court to determine his application for property settlement.

At the commencement of cohabitation the applicant did not have any significant assets or liabilities and had only $33,000 in superannuation. The applicant had worked as a labourer. In contrast to the applicant, the evidence is that the respondent had the B Street, Suburb C property and the business.

Counsel for the applicant by reference to his client’s material noted, given the evidence before the Court of his client’s contributions and future needs and having regard to the length of the relationship, it was notable that his client was only seeking orders equivalent to “20% of the pool” as established by the Notice to Admit Facts.

Issue: Is it just and equitable to make an order entitling the applicant to 20% of the pool of assets?

The court is satisfied that it is just and equitable to make the orders and to make the orders in those terms. The majority of the contributions have been made by the respondent and whilst on the material it is possible to say the parties’ future needs are finely balanced it would not be just and equitable for the respondent’s contributions to be ignored and (whilst somewhat artificial to both in terms of percentages) they do warrant an adjustment.

Conclusion: Court orders that respondent pay to the applicant by way of alteration of property interest the sum of $140,000.00.