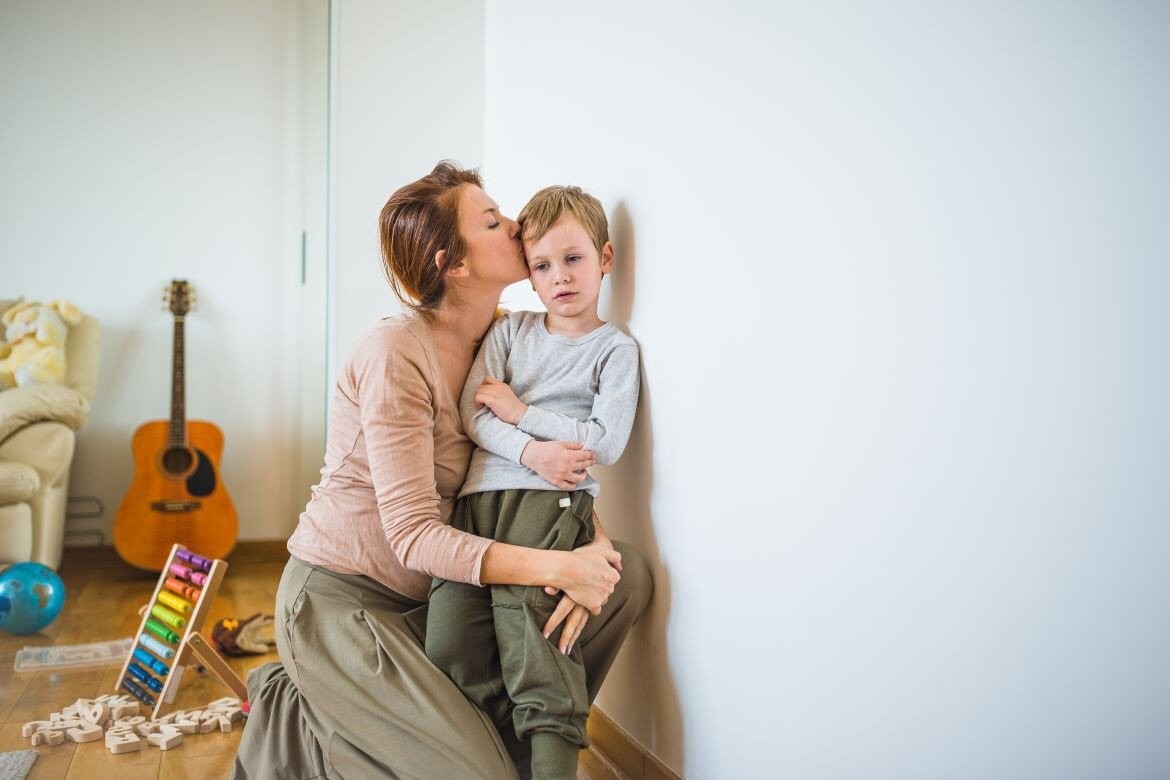 This case involves the father seeking a court order so that the mother relocate their child to its former living region despite the mental illness of the child.

Final consent parenting Orders were made in this Court providing, inter alia, that the parties have equal shared parental responsibility for the child; that the child live the Mother; that the Father spend time with the child, in the aggregate, for five nights each fortnight, during school holidays and on special occasions.

The Mother relocated the child’s residence to Town B. Previously, the child had been living and attending school in the Suburb D area with the Mother. The Father lives in Suburb E. The Mother alleges that the travelling time by car from Suburb D to Town B is about 1.5 hours.

The Mother alleges the child has been diagnosed with ADHD. The child’s treating psychiatrist refers to her observations that the child’s hyperactivity, inattention and impulsivity had seemed more in context to her agitation and anxiety. The psychiatrist referred to waiting for a period of time to allow the child to settle into her current new routine (online learning) before looking at adding further medications.

Issue: Should the child be return the child to thr Sydney Metropolitan area?

At this interim stage, the Court has a concern that the child may not cope emotionally with spending time with the Father beyond the stated graduating time. The Court observes that the parties recently agreed for the child to commence psychological treatment with a new psychologist. Again, bearing in mind the child’s autism, mental health issues, including previously reported suicidal ideation, it is important for the Court to proceed cautiously and conservatively.

Conclusion: The court orders that that the child reside with the Mother in Town B and spend time with the father.