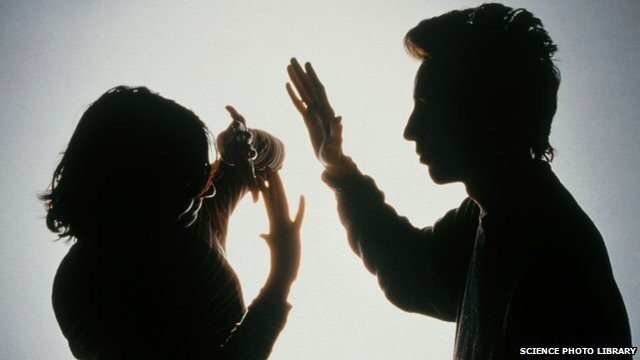 This case involves the father seeking unsupervised time with his children despite a recent incident which involved the father perpetrating violence towards his partner.

This is an  interim parenting arrangements for two children:  X, who is twelve years of age, and Y, who is ten years of age. They are the children of the Applicant Father, Mr Albert, and the Respondent Mother, Ms Workman.

They were instituted by the Father on 30 August 2019 because, put simply, his parenting relationship with the children had effectively broken down. This arises as a result of an incident that occurred in May 2019, which involved the Father perpetrating family violence towards his partner, Ms A.

The Father is seeking to spend unsupervised, fairly limited time with the children, initially on a daytime basis, but building up to some weekend time, including overnight time.  He is also seeking some holiday time.

The Mother is proposing that the Father spend face-to-face time with the children again, but on a supervised basis for two hours on an alternate Sunday at an agreed public place.  She does not want the Father’s partner, Ms A, to be acting as supervisor. She is proposing that there be a professional supervisor engaged at his expense, or that the maternal grandfather Mr B Workman, or his partner Ms C, supervise the time. She is proposing outside venues so as to minimise health risks.

Counsel for the applicant-father contended that the Father did not pose an unacceptable risk, and that if orders were made for him to spend daytime-only time, then the issues relating to his alcohol consumption and associated aggressive or violent behaviour can be appropriately met. The counsel particularly noted the existing injunction in relation to alcohol.

Issue: Should the children spend unsupervised time with the father?

These children do need to build up trust in their Father, who no doubt loves them but the reality of the matter is that more work needs first to be done at the Father’s end to address his issues.

The reality of the matter is that the court cannot place the children at unacceptable risk. The court considers that, at this time, if the court were to put orders in place for the children to spend unsupervised time with the Father, even on a daytime basis, that he would be an unacceptable risk of perpetrating physical violence or like behaviour, or otherwise emotionally abusing the children. Alternatively the children would struggle, given their own anxieties, as a result of the past behaviours to which they have been witness.

To the extent that the Mother may potentially contribute to their anxiety, this would be explicable on the basis of her case. Nonetheless, she needs to do her best to encourage this relationship as much as she can within the narrow confines that it presently exists in. Having regard to the court’s finding about unacceptable risk, all other issues relevantly fall away. The court cannot order unsupervised time.

Conclusion: The children spend supervised time with the Father for up to three (3) hours each alternate Sunday at an agreed location or failing agreement as nominated by the supervisor.