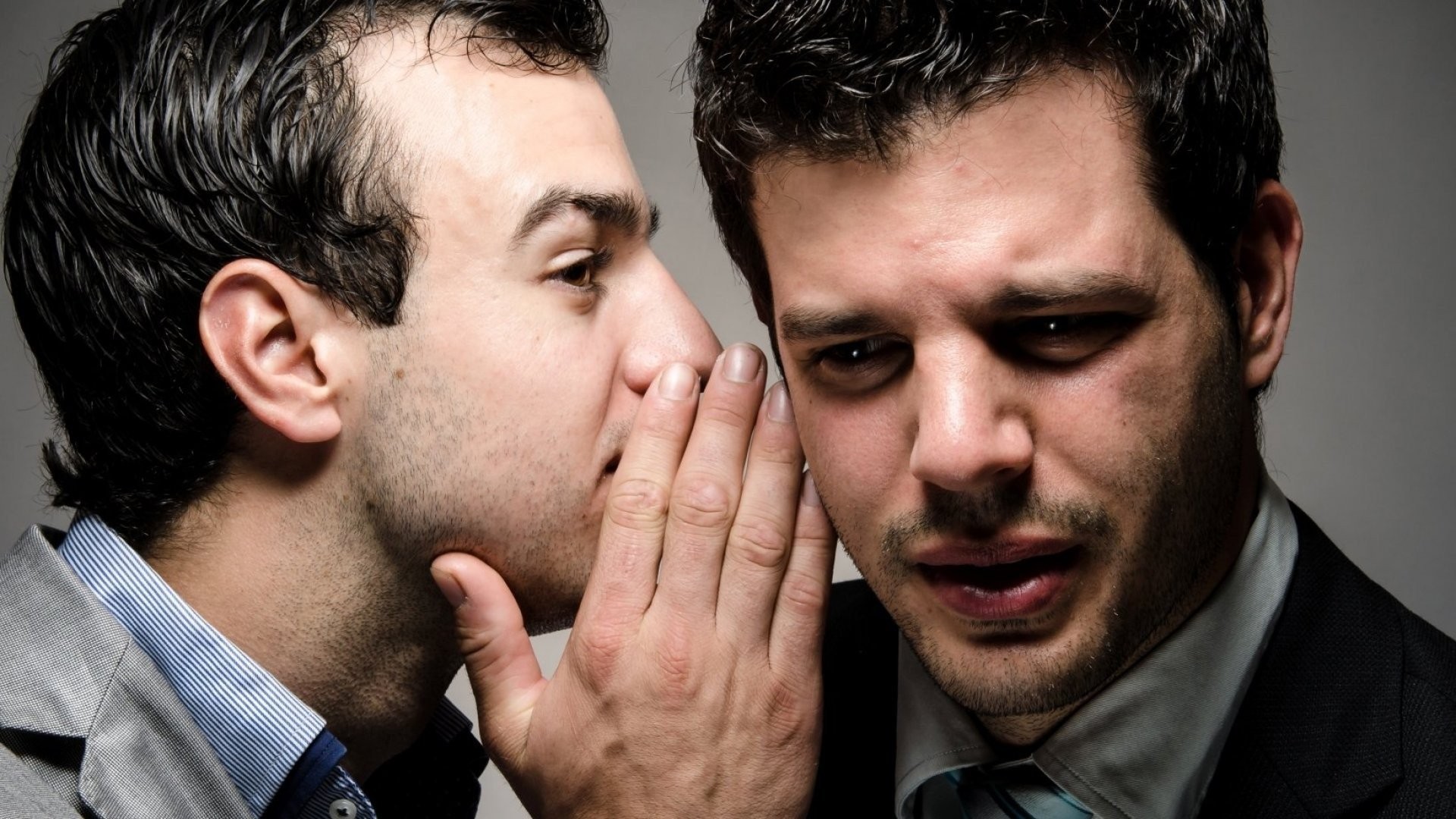 This case involves the father’s application to reinstitute a parenting proceeding due to recent hearsay information acquired by the father.

The father seeks to pursue further proceedings in respect of X’s care notwithstanding that there has previously been a lengthy and thorough investigation into what are the appropriate arrangements for her care.

The salient orders of of 27 September 2017, which were made with the consent of the father and the mother and the approval of the independent children’s lawyer, can be summarised as follows: That X live with her mother; Each party be restrained from consuming illicit substances or drinking alcohol to excess any time X is in their respective care; X was not to be left alone with a person known as Mr B, who is the father’s half-brother, without either the mother, the paternal grandmother or step-grandfather being present.

The father commenced these proceedings on 16 April 2020.  As previously indicated, he seeks orders that he be conferred with sole parental responsibility, for X, and she live with him. He also seeks an order that he be authorised to obtain counselling for X and that she be restrained from coming into any form of contact whatsoever with Mr B.

In support of this application, he prepared an affidavit of just over 50 short paragraphs. Approximately half of the affidavit deals with the parties’ relationship up to separation and reprises the Facebook postings of Mr B; the allegations of sexual behaviour attributed to X in mid-2016; and the involvement of Dr C. It is implicit in the father’s evidence that he remains estranged from his mother and half-sibling.

In addition to these historical complaints, the father deposed that, whilst he had conquered his past drug abuse issues, the mother continued to regularly consume methamphetamines and cannabis.

In this context, Mr. Bonner deposed that, whilst attending a Narcotics Anonymous meeting, he had had a conversation with an unnamed person, who had told him that he (the unnamed person) had personally observed the mother to use illicit drugs and he further believed that she was part of a social coterie, who sold and abused drugs. This hearsay information was the catalyst to the father applying for legal aid to re-institute proceedings.

Issue: Should the court grant the re-institution of the parenting proceedings?

The court is satisfied that there was a thorough investigation of the various issues, raised by the father, in respect of the allegations of anti-social and predatory behaviour centring on the conduct of Mr B, in the proceedings concluded in September of 2017. The issue was thoroughly canvassed in the earlier proceedings and Mr Bonner himself, in the light of that consideration, consented to orders which authorised X to come into contact with her uncle provided certain stipulations were met.

Mr Bonner has not provided any concrete evidence that the conditions relating to X’s interactions with her uncle have been breached in the period since, other than that Mr Bonner asserts that X has been beset with behavioural issues recently.

The issue is raised by Mr Bonner, on the basis of second hand or indirect evidence, and is not supported by any direct concern which can be sheeted home to the mother through some explicit example of mal-parenting.  In the court’s view, it is based on innuendo. It is noteworthy that the confidant concerned is not identified and has not provided an affidavit.

The hearsay allegations of drug use, by an unidentified informant, are not of sufficient moment to justify a wholesale re-examination of the comparatively long standing arrangements for X’s care.  This is particularly so when the potential cost of such proceedings is considered alongside the possible emotional consequences for X.

Conclusion: Having considered all these matters, the court does not consider that it would be in X’s best interests for the court to sanction a further tranche of proceedings in respect of her care, given the substance of the issues raised by Mr Bonner formed the subject matter of his earlier application.  Accordingly, his application filed on 16 April 2020 is dismissed.