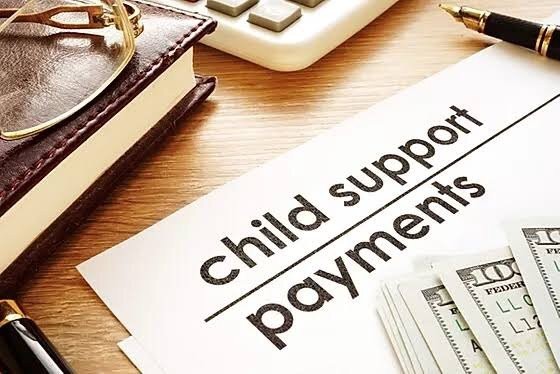 This case involves the father filing for a departure application with respect to his payment of child support and also asks for an interim parenting order so that he could spend time with his children.

The judgment relateS to the most recent and competing interim parenting applications and a departure application brought by the father in respect of the assessment for payment of child support to which he is subject.

As at 20 August 2020, the father owes $25,105 in child support payments. He seeks a departure order from the administrative assessment such that the annual rate be varied from his taxable income to the self-support amount from September 2018 to when the children reach the age of 18.

The father relies on s117(2)(a)(iii)(A) of the CSAA to support his application. The father argues that his capacity to pay child support has been significantly reduced by his financial commitments to support himself. The approach to the interpretation and application of the particular ground must be guided by the Full Court’s qualification as to “special circumstances”.

The mother proposes that the interim orders sought in the father’s Amended Response be dismissed. The mother argues that the non-payment of appropriate child support since September 2018 has deprived her of the ability to provide counselling and educational tuition for the children.

The Court is not satisfied that the father has a significantly reduced capacity to pay child support because of his commitments necessary to enable him to support himself and no special circumstances have been established on the evidence.

As to time with his children, the father is asking for an order for a gradual reintroduction of his time with the children, in a supervised setting, which would be safe for the children. The children are 15 and 13. It has now been 2 years since they last saw their father. They are no doubt mature young men who have grown and changed in that period of time. They will not only have the supervisor whilst spending limited time with the father, but also a safe setting and each other.

Conclusion: The application for a departure order is not made out. However, pending further order, X and Y shall spend time with the father supervised by an appropriately qualified Supervision Service.